There’s A Bright Side To Your Morning Sickness 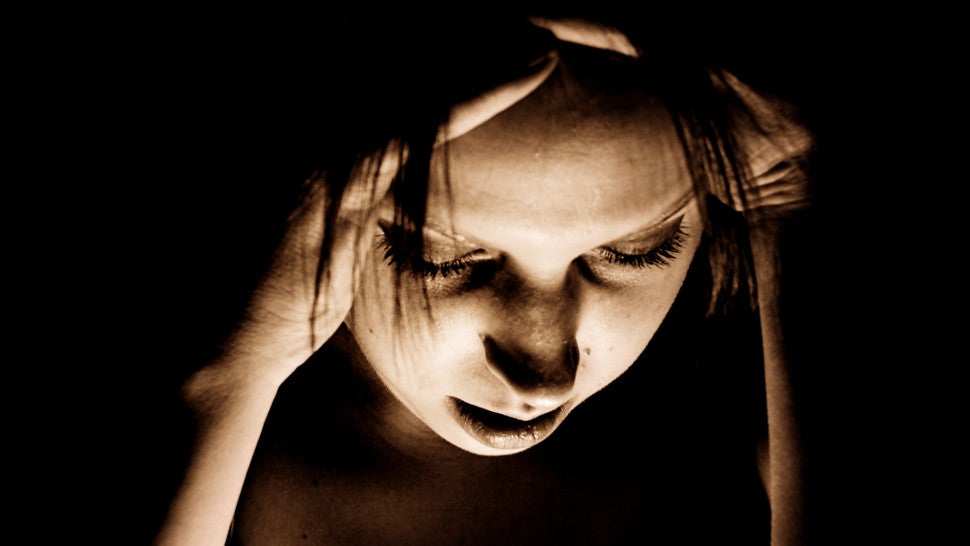 For years, scientists have speculated that morning sickness is connected to a lower risk of miscarriage, but the evidence was lacking. A new analysis involving nearly 800 pregnant women shows there may be some truth to this claim.

As many expectant women know all too well, the first half of a pregnancy is often mired by bouts of nausea and vomiting. Morning sickness tends to go away after about four months, but some women are stuck with these symptoms for the entire duration of the pregnancy. Scientists aren’t entirely sure what causes it, but it may have something to do with the way the body protects the fetus against toxins and dangerous microorganisms in foods and beverages.

Many expectant women also know that friends and family are apt to point out that morning sickness — which happens in about 80 per cent of all pregnancies — is a good sign that the pregnancy is going well. The trouble is, much of this is anecdotal, and there hasn’t been a lot of high-quality evidence to support the claim. A new study published in JAMA Internal Medicine by researchers from the NIH’s National Institute of Child Health and Human Development have finally addressed this shortcoming, but more research will be needed to make a definitive confirmation.

“Our study evaluates symptoms from the earliest weeks of pregnancy, immediately after conception, and confirms that there is a protective association between nausea and vomiting and a lower risk of pregnancy loss,” noted Stefanie N. Hinkle, a researcher at NICHD and a co-author of the study, in a statement.

For the study, Hinkle and her team pulled data from previous research — a 2014 study that looked into the effects of aspirin on pregnancies (known as the EAGeR trial). The 797 women enrolled in this study kept daily diaries of whether they experienced nausea and vomiting from weeks two to eight of their pregnancies, while also answering a monthly questionnaire about their symptoms up to week 36 of their pregnancies. Prior studies failed to acquire such detailed reports in the early stages, and they typically asked women about their symptoms after they experienced a pregnancy loss.

Of these 797 women, a total of 188 experienced a pregnancy loss (23.6 per cent). By the two-month mark, around 57 per cent of women experienced regular bouts of nausea, while another 27 per cent reported both nausea and vomiting. This latter group of women was 50 to 75 per cent less likely to have a miscarriage compared to those women who didn’t deal with any sickness. The same results also applied to women who had a prior history of miscarriage.

This study is an important step forward, but it doesn’t mean that pregnant women who don’t have these symptoms should be worried. No two pregnancies are the same, and no two women are completely alike. Looking ahead to future research, it would be good to see scientists draw data from elsewhere, and not just a study that focused on the effects of aspirin on a pregnancy. Finally, this study was purely correlative — and we all know that correlation does not imply causation. With this in mind, the researchers are already planning to do more research to find out if they can figure out the connection.