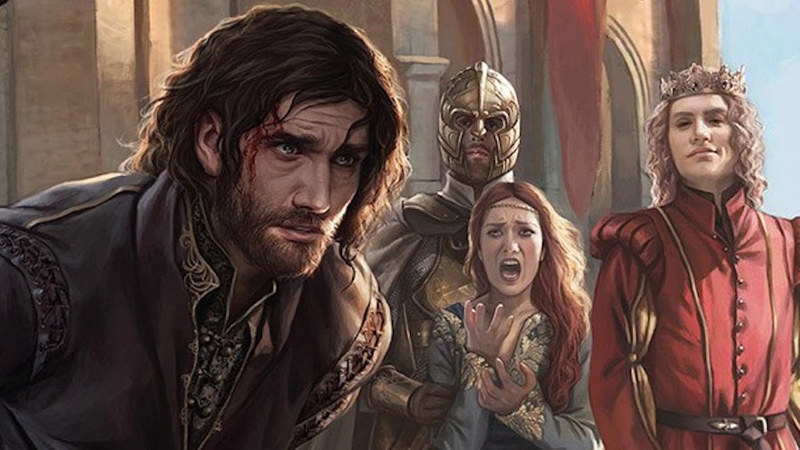 A new A Song of Ice and Fire book is coming out this year! Sort of! Next month sees the arrival of a new, illustrated edition of the book that started it all, A Game of Thrones, and this early look at some of the volume’s illustrations are looking pretty damn cool.

Vanity Fair has a gallery of them, as well as insight on how the new version of the book came about ahead of its October 18 release. Featuring 73 pieces of art depicting various iconic moments and locations from the novel, which turned 20 years old this year, it’s definitely the most lavish version of A Game of Thrones yet (and there’s been quite a few of those ever since the show started).

After years and years of the HBO show burning their versions of these characters and locales into our minds, it’s almost alien to see them depicted as the books originally described them. Look how (uncomfortably) young all the kids were meant to be! A Ned Stark that isn’t just Sean Bean! It’s fascinating to re-experience these familiar images without the filter of what we’re used to on Game of Thrones. Check out the link below to see more.