The Creators Of Westworld Already Know How The Series Will End 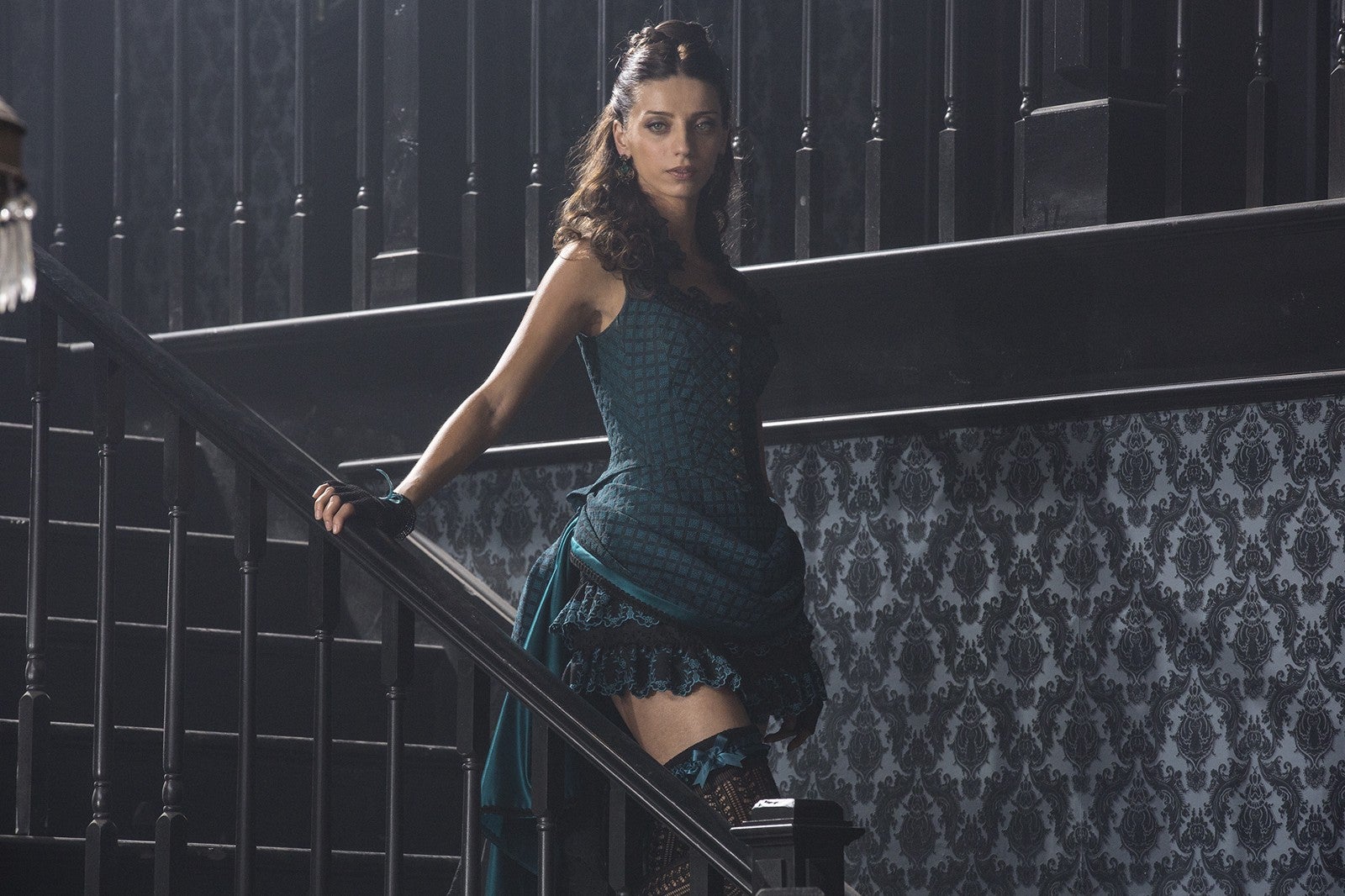 It’s been a long time coming, but audiences are finally a few weeks out from seeing the pilot of HBO’s Westworld. Now actor James Marsden said part of the reason we all had to wait so long for Westworld was because the writers wanted to make sure before they moved forward, they had the story completely figured out — even through seasons five or more.

“It wasn’t about getting the first 10 [episodes] done, it was about mapping out what the next five or six years are going to be,” Marsden said, in an interview with Entertainment Weekly. “We wanted everything in line so that when the very last episode airs and we have our show finale, five or seven years down the line, we knew how it was going to end the first season — that’s the way Jonah and [executive producer J.J. Abrams] operate. They’re making sure all the ducks are in the row.”

If you’re wondering how an adaptation of a 73-minute movie from 1973 is going to be extended to a five-plus season TV series, the answer is most of the story will be — *gasp* — original. Jonah Nolan, who is producing the series alongside J.J. Abrams, admitted because of that freedom, they are going to push things much further than the movie went.

“We didn’t want to have a story that repeated itself [each year],” Nolan said. “We didn’t want the Fantasy Island version of this [where new guests arrive at the park every season]. We wanted a big story. We wanted the story of the origin of a new species and how that would play out in its complexity.” Obviously, if the show is going to presented as one big story, it helps to know its ending ahead of time.