Russian Hackers Might Have Gotten Into US Democratic Smartphones, Too 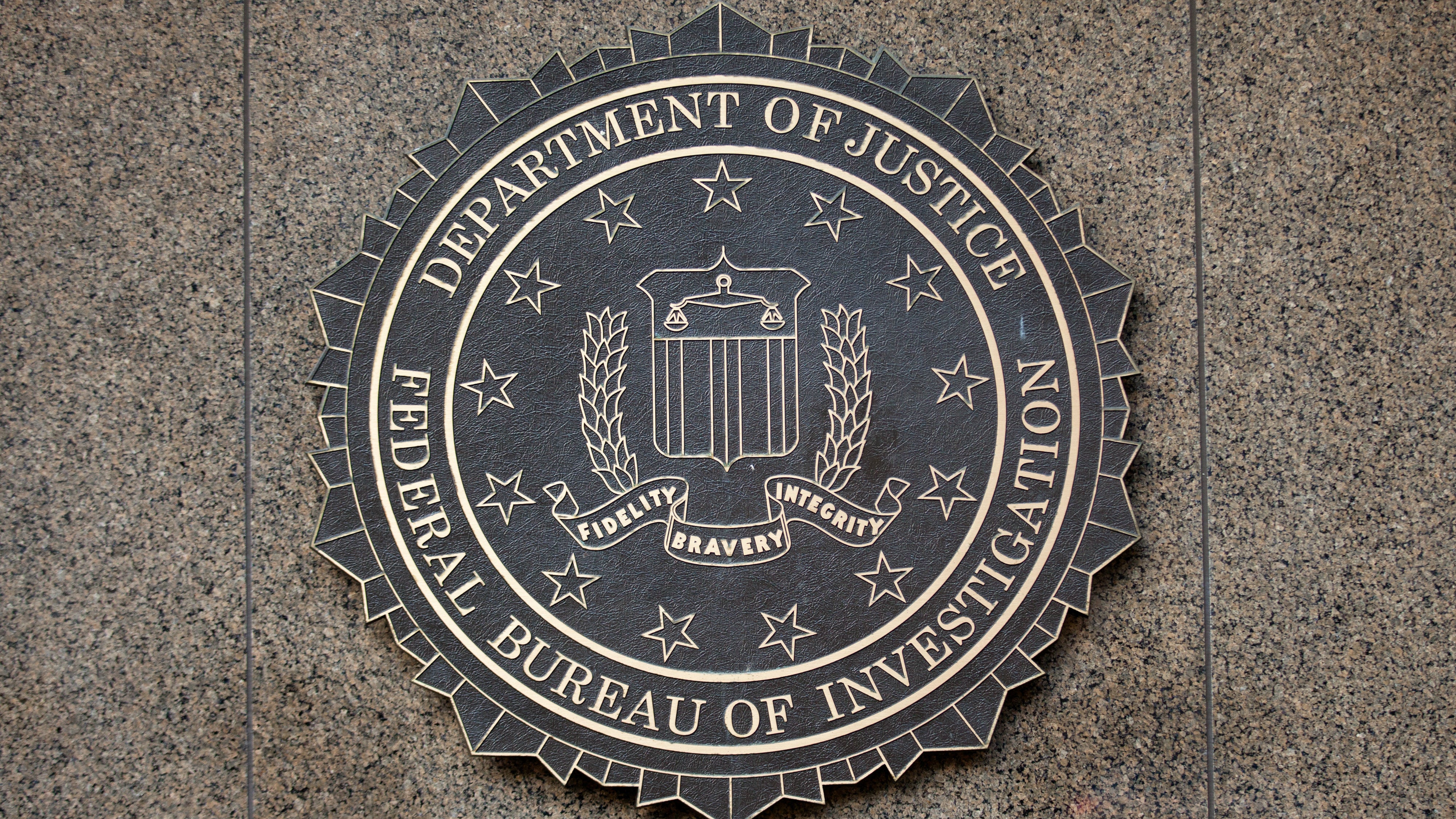 The Federal Bureau of Investigation thinks Russian hackers may have targeted the mobile phones of US democratic party officials, according to Reuters. The US government also blamed Russia for the hack on the Democratic National Committee, which exposed a trove of embarrassing internal emails and documents.

According to the report, elected officials may be among those targeted by the attacks. Mobile phones are full of vital information hackers could be seeking, and they also include a variety of real-time information like GPS coordinates, as well as hijackable hardware like microphones and cameras. A hacked phone is effectively a fully-featured surveillance device — which says nothing of all the sensitive data that might be on board.

And it wouldn’t be the first time. Just last month, security researchers revealed that a hacking-for-hire firm from Israel had managed to totally compromise an iPhone with just a smile text message. This despite the fact that the iPhone is considered one of the most secure devices available. Apple quickly pushed a security update to patch the vulnerability, but the fact remains that phones, even secure ones, are eminently hackable.

The actual extent of the attack on US democratic officials is still unknown.

Democratic staffers have been targets for some time now. Last week, a White House staffer who helps manage press for First lady Michelle Obama had his Gmail account hacked and leaked online.

Sure, these hackers are talented, but it’s not very reassuring that hackers are clobbering people in government so often.