The Pokemon Go Plus Wearable Goes On Sale This Friday, Pre-Orders Open Today 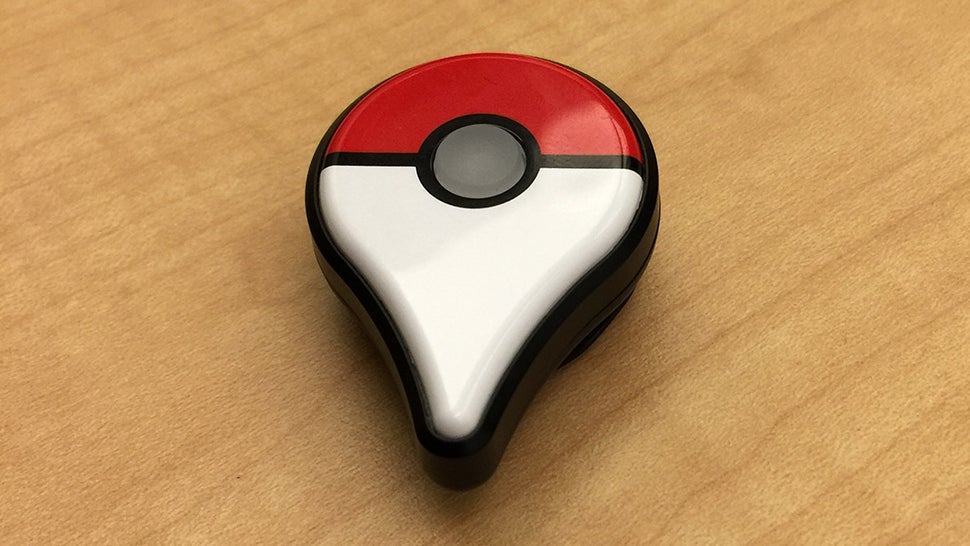 Mere hours Niantic appeared on the stage at Apple’s iPhone 7 event to show off its new Apple Watch app, Nintendo and The Pokemon Company announced the release date for Pokemon Go’s wearable: the Pokemon GO Plus. It’s under a week away.

The wearable, which looks like a Pokeball styled map pin, is little more than a hunk of plastic that vibrates and flashes when any activity occurs in the Pokemon Go app. It also allows you to catch Pokemon without pulling out your phone — but only if you’ve caught that particular type of Pokemon previously. The Pokemon GO Plus connects to your phone (either iOS or Android) via Bluetooth version 4.0 and will be available in most of the world — including Australia — on September 16.

Pre-orders open today at 12PM AEST, and only at EB Games — which is saying extremely limited stock will limit orders to one per customer. You’ll also pay $49.95 for the little plastic chit, too, so you really have to like Pokemon to be able to justify one.

The Pokémon Go Plus is available to preorder Monday September 12 at 12PM AEST! https://t.co/xy2ywr8hrF pic.twitter.com/B6lc4rC7KW

This is exciting if you still play Pokemon Go, which has over 500 million downloads. However the active number of players is currently dropping, so maybe double check with your geriatric parents to see if their still playing before dropping mystery amounts of dollars on the device for them as a gift. [Pokemon Go]