4 years ago -
Filed to:death by dog 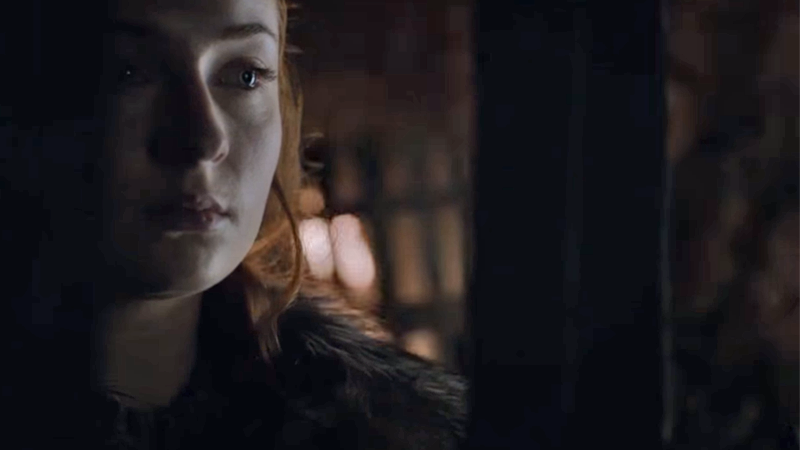 Game of Thrones loves itself a good, gory death scene. Aside from “tits and dragons,” as Ian McShane once put it, they’re practically GoT‘s raison d’etre. But sometimes even the team behind the show thinks they might be going a little too far, and pull back — and if they hadn’t, one of season six’s major deaths could’ve been way more disgusting.

Speaking to Variety about some of the VFX work on Game of Thrones‘ sixth season, Image Engine visual effects supervisor Mat Krentz revealed that Ramsay Bolton’s extremely satisfying death-by-dog was almost a lot more gore-laden than what we eventually got:

“They shot the scene with multiple takes,” explained Image Engine visual effects supervisor Mat Krentz. “They did a pass of the dog on green screen, then Ramsay on green screen, and then we also had a background plate, which we put together.” Artists also created a CG jaw for Bolton, and animated it to reveal the flesh ripping between Ramsay’s skin and gums.

In the end, the thought of being able to watch Ramsay’s face being torn apart by ravenous hounds up close, jaw-goring and all, was considered a step too far even for Game of Thrones. What we got in the end was still pretty disturbing on the show — if rather tastefully shot, emphasising Sansa’s satisfaction at Ramsey’s death rather than watching him become literal dog food.