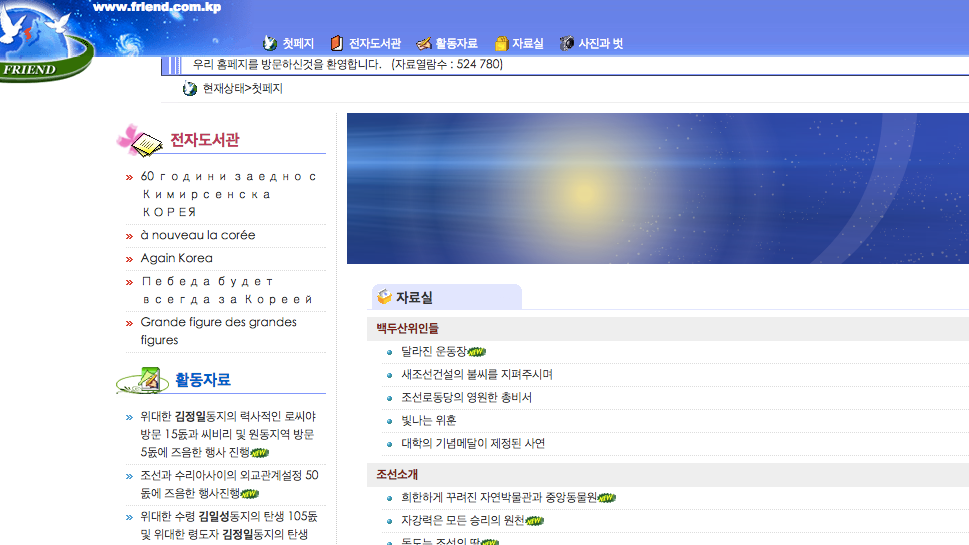 North Korea is something of a locked box to the rest of the world, and even their version of one of the handiest apparatuses through which you can glimpse cultural habits — the internet — is largely inaccessible to anyone outside the country. Thanks to what appears to be an accidental reveal, however, we can now peek inside North Korea’s internet tubes.

A Reddit thread posted last night linked to a GitHub data dump that apparently includes a list of websites registered to North Korea’s official domain, .kp. Previously, little was known about the country’s web habits, including its registered domains, but yesterday, the list of registered sites — just 28 in all — became openly accessible.

The leak, according to the GitHub post, happened when North Korea accidentally opened up a server that held the domain name information. Essentially, anyone who knew how and where to look could get a hold of the data:

On Sept 19, 2016 at approximately 10:00PM (PST), one of North Korea’s top level nameservers was accidentally configured to allow global DNS zone transfers. This allows anyone who performs an AXFR (zone transfer) request to the country’s ns2.kptc.kp nameserver can get a copy of the nation’s top level DNS data. This was detected by theTL;DR Project – an effort to attempt zone transfers against all top level domain (TLD) nameservers every two hours and keep a running Github repo with the resulting data. This data gives us a better picture of North Korea’s domains and top level DNS.

Many of the pages — which include a travel website, a cooking website and something called friend.com — are now down, but screenshots quickly popped up on Reddit, and we were able to capture some ourselves.

And this one appears to be the country’s maritime landing page: 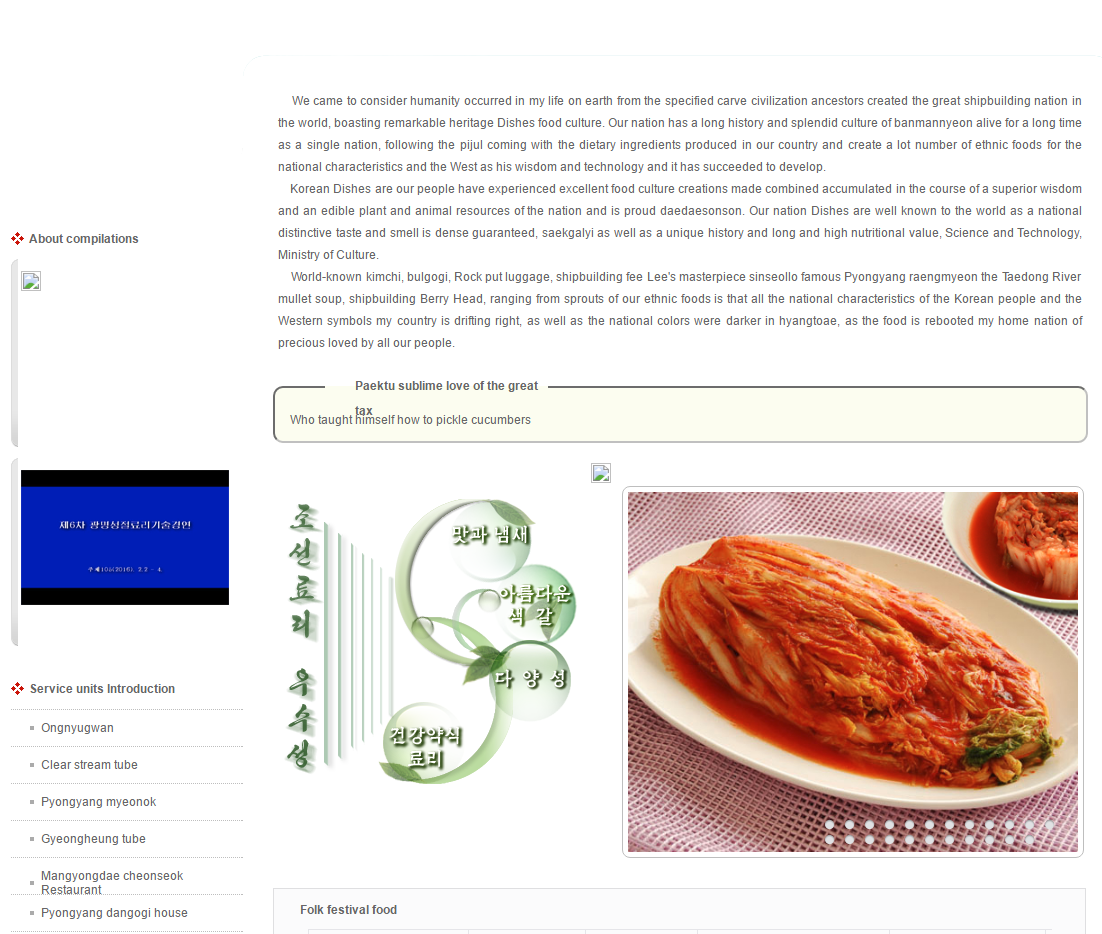 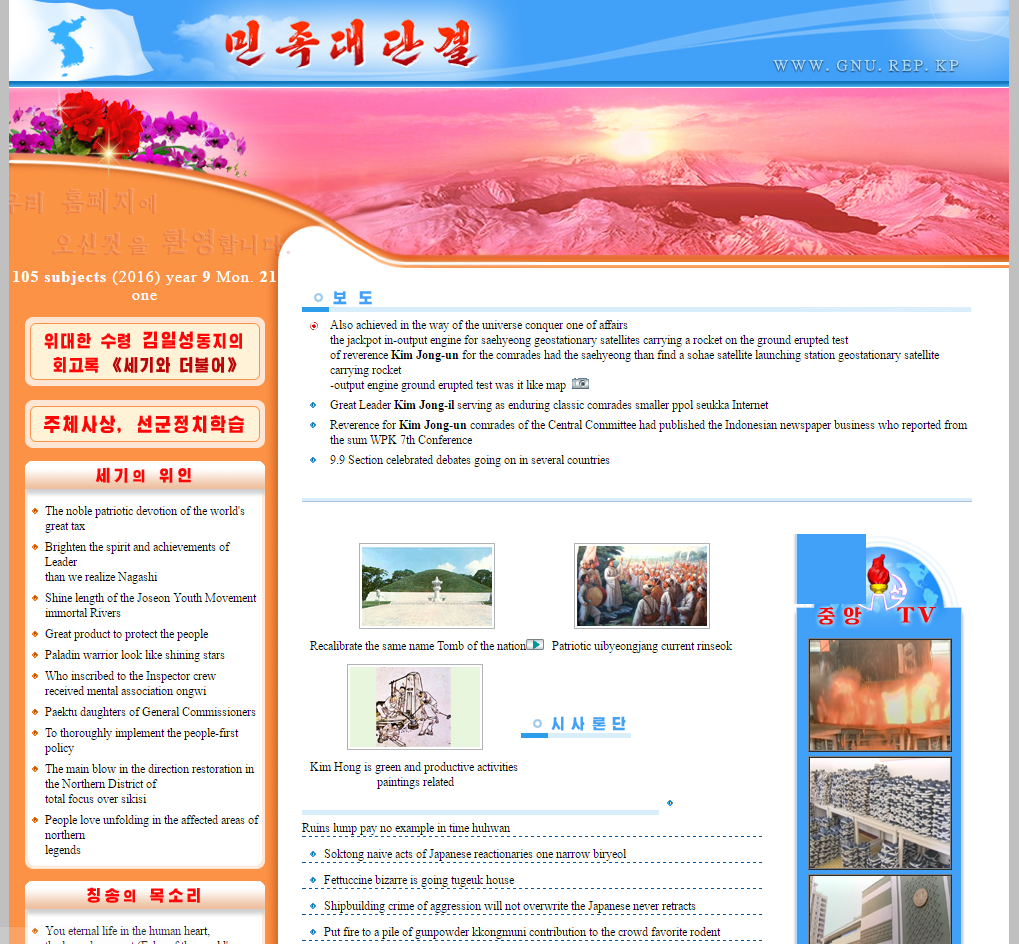 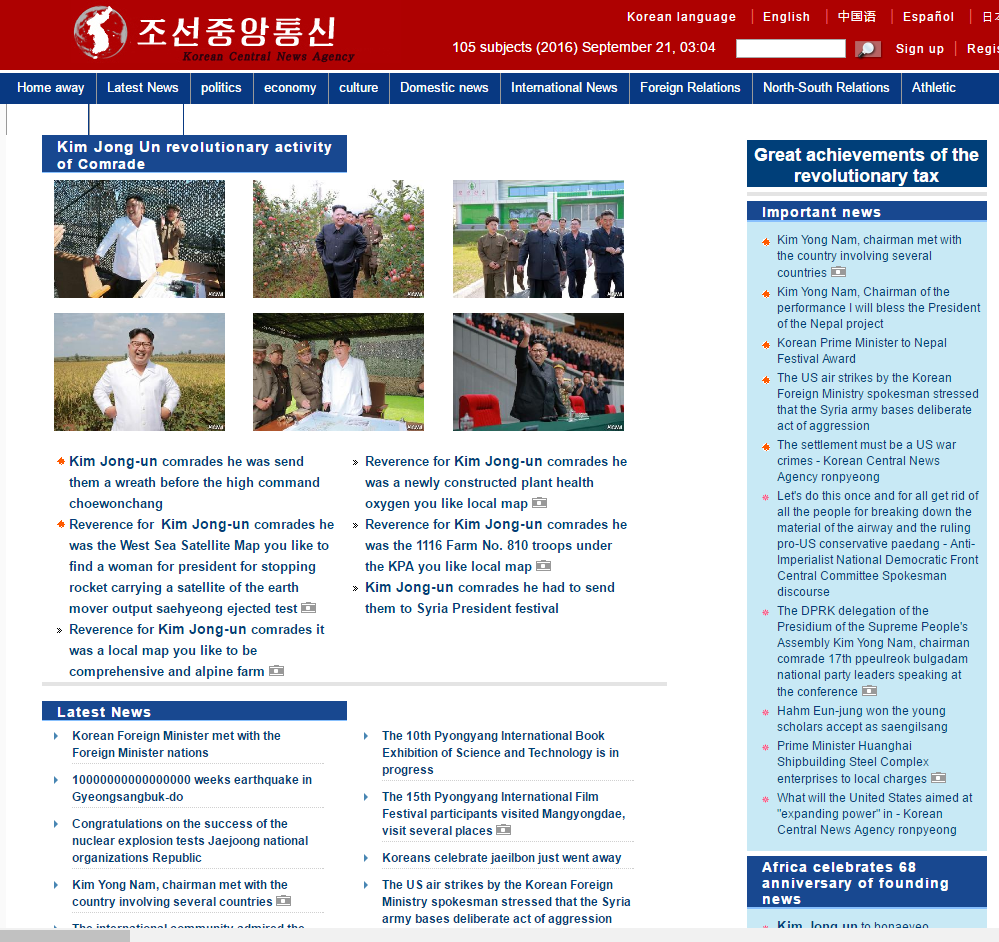 A site for the elderly: 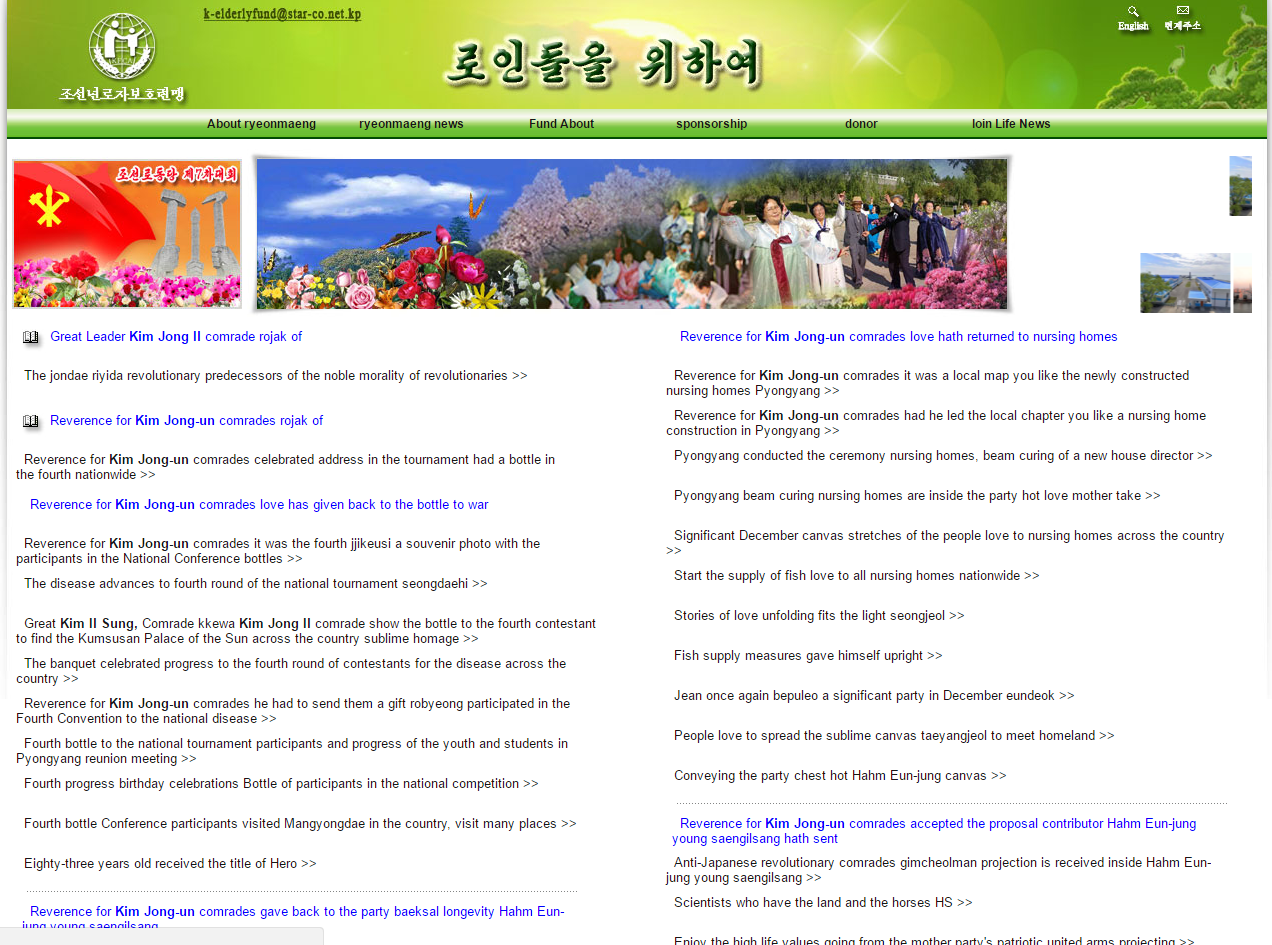 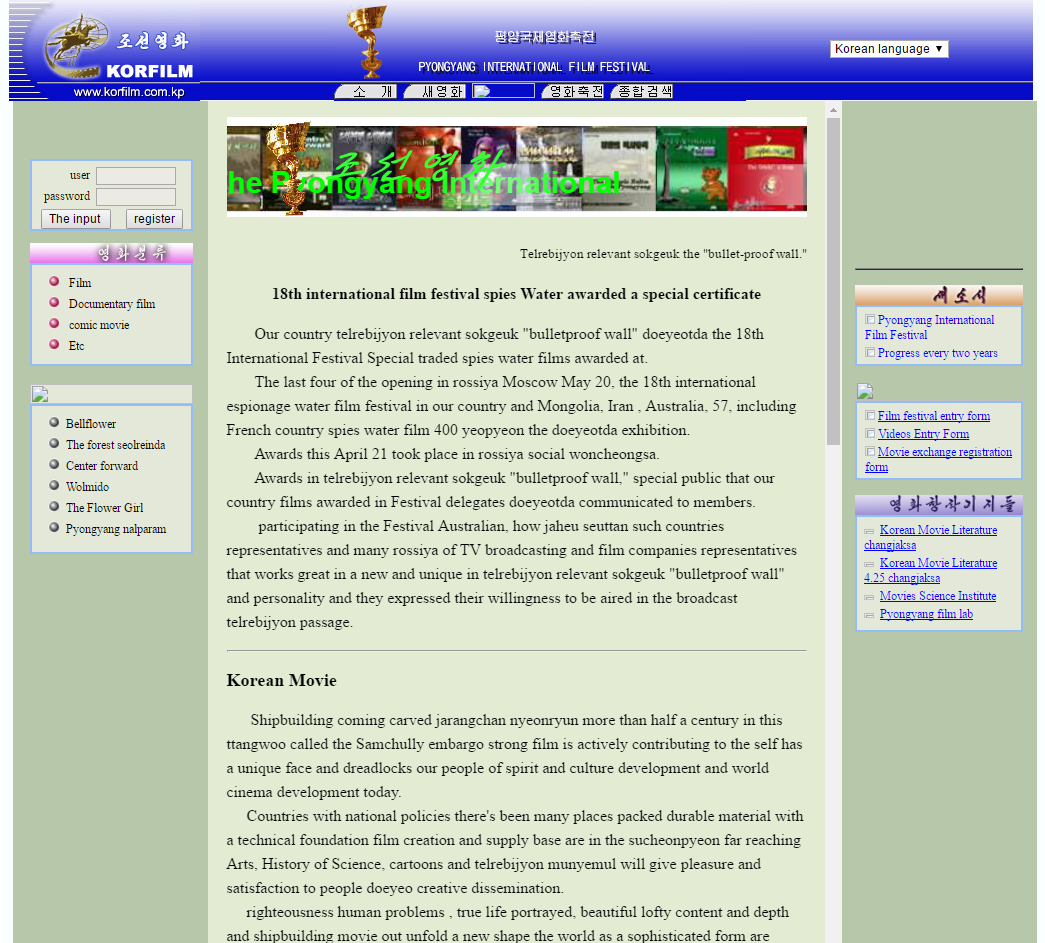 Reddit has a few more screenshots, but they generally all look sort of the same — a little odd and very clearly created by a governing body. In truth, they’re not any weirder than the rest of the world’s websites, though they do have a distinctly bare-bones, antiseptic feel.

“We didn’t think there was much in the way of internet resources in North Korea, and according to these leaked zone files, we were right,” Doug Madory, a researcher at Dyn, a company that looks into global web use, told Motherboard.