Nobody Wants A Modular Smartphone 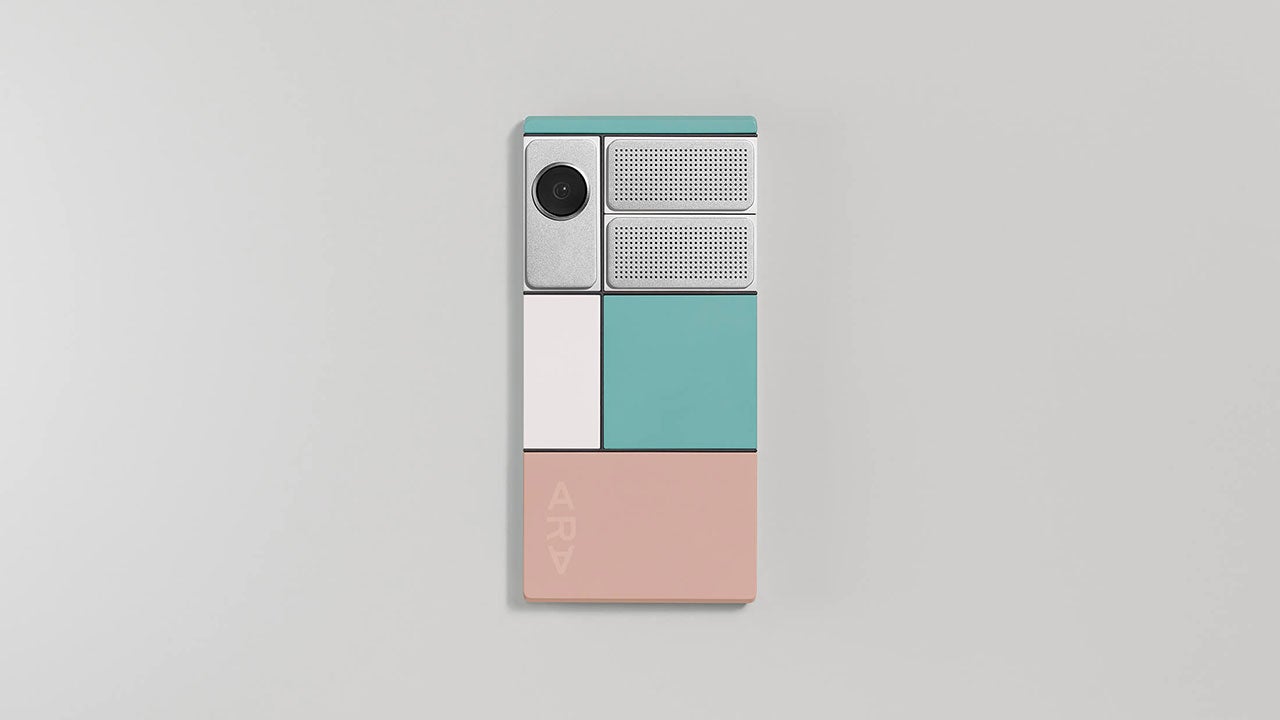 Project Ara — and modular smartphones in general — are a terrible, terrible idea that no actual consumer really wants.

The big sell behind Project Ara was that users could upgrade or switch out components of their phone at will. So if you wanted a new camera or a faster processor, you would just swap one module out for another. Instead of having to buy a whole new phone, just upgrade individual parts.

It makes for a great demo, but the broader goal itself of a modular phone seems to be completely at odds with the way modern gadgets are built. Users want simplicity. They want to go to a store and buy a phone that just works, with everything in one piece.

Face it: As much as it may suck for some of us geeks, the era of upgradable gadgets is over. Take for example laptops, which are getting slimmer and lighter every year, and thus, increasingly difficult or impossible to upgrade — Apple solders in the RAM (though you can finally upgrade the storage) for God’s sake — and as consumers, we’ve just come to accept that reality.

It’s nice in theory to think you upgrade your gadgets, but for better or worse, we live in a disposable gadget era. You use something for a few years and then either gift it or recycle it.

Moreover, the idea of actually upgrading your phone piece-by-piece is kind of a pain in the arse. You start out with a starter phone, but by the time you upgrade the camera, the processor and the memory chip — you probably could have just bought a brand new phone. And your new phone would probably be more advanced, snappier and more fun to look at. It would probably cost less to just buy a new phone, too.

And then there’s the fact that every attempt (remember Phonebloks?) we’ve seen at actually selling a modular smartphone has ended in disaster. There was a ton of hype around the LG G5 with its so-called “magic slot” that allowed for extra modules and accessories. The Moto Z has a similar backport for extra accessories. The LG G5 was a complete flop, and its lack of sales led LG to fire some of its executives and restructure its mobile division. It’s too soon to call the Moto Z a flop — but my gut tells me that if the phone does sell well, it won’t be because of those extra accessories.

The Moto Z and LG G5 aren’t a modular phone in the same way as Project Ara — those modules are more for accessories rather than primary components — but the tepid consumer reaction is notable.

We’ve seen the modular/upgradable concept fail in other areas too. Back in 2013, Samsung had this brilliant idea of offering Evolution Kits for its Smart TVs. The pitch was that you would buy a fancy-pants TV and then be able to upgrade its processor and software with a module that would slide into the back of the TV. The concept always worked better in theory than in practice, because only certain TVs could get upgraded. By 2016, Samsung discontinued the Evolution Kits altogether, probably because it realised that no one wants to upgrade their TV.

Users want to go to a store and buy a phone that has everything in it already. Even though Apple has complicated its iPhone lineup in recent years, there are still three basic phones, with the biggest differentiator being the screen size. And when that screen breaks, the fact that so many iPhone models use the same screen size means that getting a repair is easy and relatively inexpensive. This is simple. This is nice. This is what people want.

Personally, I was always suspect that Google would ever be able to deliver on its vision for Project Ara. The initial idea was a low-cost smartphone for emerging markets. By the time the project got closer to the finish line, pricing was no longer discussed — but it was clear the idea of a $US50 ($66) starter phone was now a pipe dream.

And then when you consider the logistics of how to maintain stock of the components themselves and how to deal with inevitable platform updates — the whole thing sounds like a nightmare.

This isn’t to say that concepts like Project Ara aren’t important to try, but I have to think that even Google knew this thing was never going to see the light of day.