J.K Rowling: ‘Harambe Is Not A Patronus On Pottermore’ 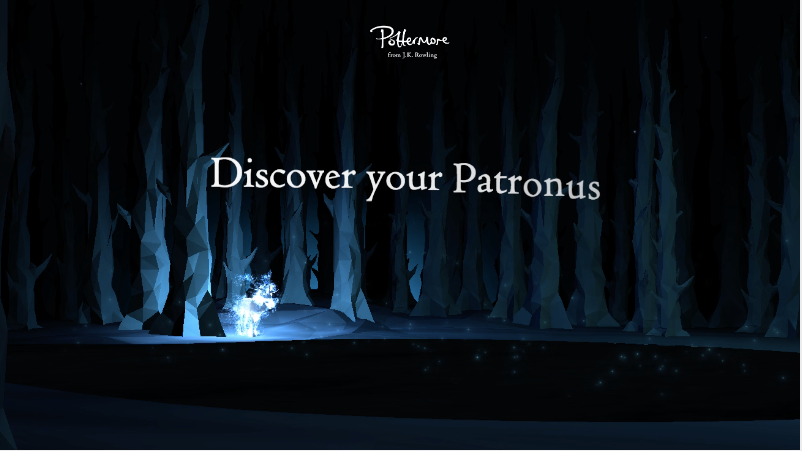 A multiple-choice Patronus quiz, designed by J.K. Rowling herself, is the latest feature on Pottermore designed to match you with your animal protector. And because, well, the internet, Rowling has had to make a few things very clear.

As you take the test, two or three words pop up and you have a short time (like, seriously short — take too long and you’ll have to start again) to click one instinctively.

As many of you have now realised, the @pottermore Patronus Test is finally live!

I took the @pottermore test (which I wrote) ages ago when it was a work in progress and got a pine marten Patronus. I was happy, because…

… my fondness for weaselly creatures is well documented. However, when we finalised the @pottermore test last week I took it again…

… and found that it had changed (which, as we know, can happen). My new Patronus has personal associations and I like it even better…

… so as far as I’m concerned, the @pottermore test works! Here’s my Patronus… pic.twitter.com/xnjKfjGMx4

Her new one is a heron, but mythical creatures are also possible — unicorns included. What’s not included? Well…

I’ve been asked to make it clear that Harambe is not a Patronus you can actually get on @pottermore. The previous RT is a joke. As you were.

I got a manx cat. And what I’d really like to know is what that means, but there’s no news on if (or when) that will ever be added.