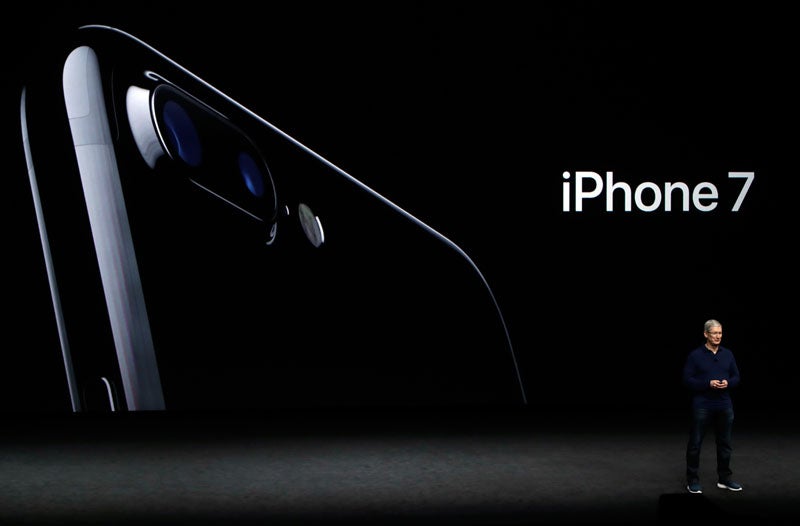 To some commentators, the familiar design of the latest iPhone is a serious misstep, solid proof that Apple has run out of ideas. However, the phone’s unexciting appearance may have inadvertently given the company a major advantage over the competition — albeit one few would wish for.

According to a new Bloomberg report, it was early rumours of a “dull” iPhone 7 that encouraged Samsung executives — sensing opportunity — to speed development of the Galaxy Note 7. That, in turn, may have resulted in the explosive battery problems that have caused the company’s ambitions to go up in smoke. From Bloomberg:

After a select group of top managers got their hands on early versions of the Note, they gushed over the upgrades and praised each other’s work, according to one of the people. If Apple wasn’t going to offer consumers anything exciting, Samsung certainly would.

With Chairman Lee in the hospital, the younger Lee and co-vice chairman G.S. Choi huddled with Koh and executives of other Samsung affiliates, which make semiconductors, glass panels and batteries. They went ahead with a slew of new features that had been on the company’s product road map, including an improved screen and stylus — and then approved a launch date 10 days earlier than last year, according to one of the people familiar with the matter.

In the rush to release the new phone, both employees and suppliers reportedly found themselves under even greater pressure than usual, with some workers opting to sleep in their offices to save time. Asked to confirm that deadlines were shifted, Samsung told Bloomberg that release dates are determined by “the proper completion of the development process and the readiness of the product for the market”.

In the end, of course, the Note 7 was not ready for market. Following its release, reports began coming out of the phones exploding when charged, resulting in an unprecedented global recall and a potentially permanent blow to Samsung’s reputation.

“We sincerely thank our customers for their understanding and patience,” said Samsung mobile chief DJ Koh in a statement to Note 7 users last week — asking customers to exercise the kind of caution that the company itself may need to relearn.

Samsung did not immediately respond to Gizmodo’s request for comment.