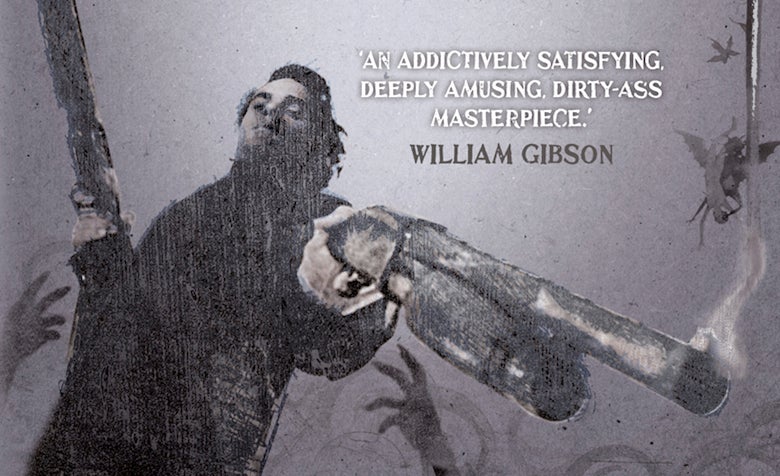 Richard Kadrey’s Sandman Slim books have always seemed perfectly suited for a film adaptation. After all, they star a tough-talking magician who’s escaped from Hell (and sounds like he escaped from a Raymond Chandler novel) and is out for revenge. And now a movie may be on its way.

Deadline is reporting that Studio 8 has picked up the rights to the Sandman Slim books, and is interested in turning the series into a franchise. Writer Kel Symons is on board to adapt the books, and on Twitter, Kadrey himself confirms that the adaptation is for a movie:

Now for the big question: who should play the vengeful man out of Hell?