GOP Congressman: Actually, Russia Hacked Both Parties (Except One) 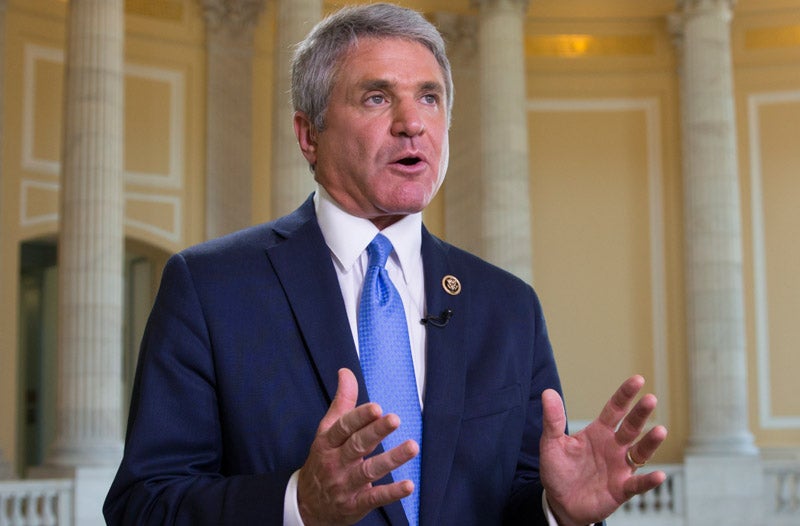 A US Republican congressman who claimed that Russian hackers were “not picking sides” in this year’s US election effectively demonstrated the opposite on Wednesday when he said the GOP had also been hacked, a claim the Republican National Committee immediately denied.

“It’s important to note, Wolf, that they have hacked not only into the DNC but also into the RNC,” said McCaul. “They are not discriminating one party against other. They have hacked in both parties at the national level. We’re not sure why they have released some documents and not others.”

Asked to clarify his remarks, McCaul told Blitzer, “Yes, they have hacked into the Republican National Committee.”

The RNC immediately refuted McCaul’s claim, saying, “There has been no known breach of the RNC’s cyber network.” Shortly afterwards, McCaul also issued a retraction.

“I misspoke by asserting that the RNC was hacked,” said McCaul in a statement. “What I had intended to say was that in addition to the DNC hack, Republican political operatives have also been hacked.”

When asked why hackers had targeted the Democratic Party and not Republicans in July, RNC chair Reince Priebus speculated that his party’s superior security may be responsible.

“Well, maybe they did and we have a better system at the Republican Party,” Priebus told MSNBC, according to Politico. “Maybe our, maybe our folks are better at securing our email and our cloud and our data than the DNC.”