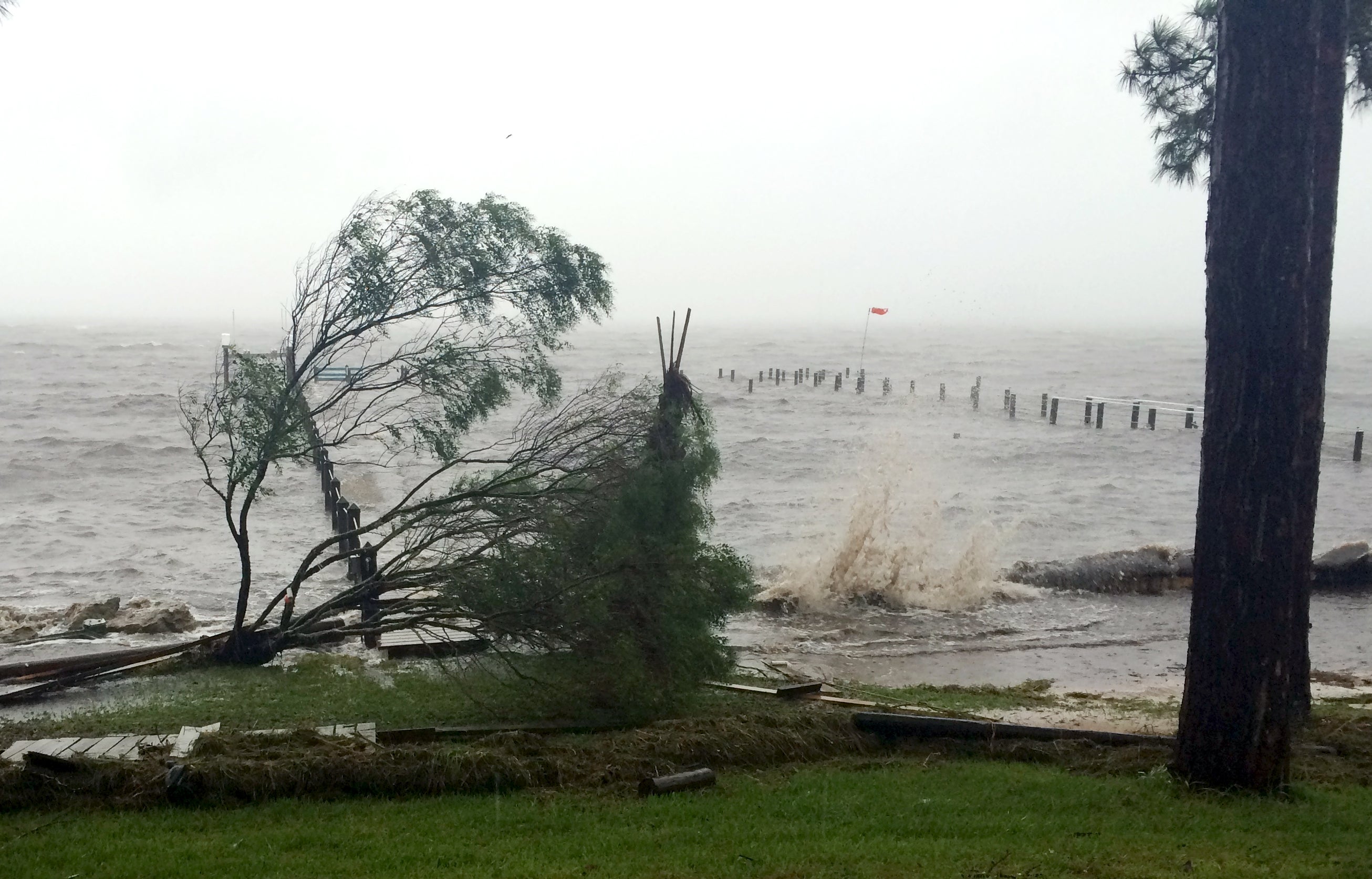 Image: AP Photo/Joshua Replogle
Until Hermine blew through the Florida Panhandle and up into Georgia, Florida had experienced a pleasant, hurricane-free few years. In fact, as The Weather Channel noted, Florida went nearly eleven years without a single hurricane making landfall.

The last hurricane to set foot in Florida was Hurricane Wilma, a Category 3 storm that made landfall in south Florida back on October 24, 2005. Since then 68 Atlantic-based hurricanes have skipped the Sunshine State — more than twice the previous record of hurricanes.

That’s alarming as, according to the National Hurricane Center, 40-per cent of Atlantic and Gulf-based hurricanes from 1851-2010 affected Florida. The state has more coastline than any other state touching the Gulf of Mexico or the Atlantic, so the odds were never in Florida’s favour.

Yet there’s no precise reason why Florida’s hurricane drought lasted so long. Each case of a hurricane skipping the state was entirely unique.

While the hurricane drought lasted a record shattering 11 years, Florida was not without its storms. Nine different tropical storms have touched down in Florida sense Hurricane Wilma.