Finding The Next iPhone Hack Could Net You $1.9 Million 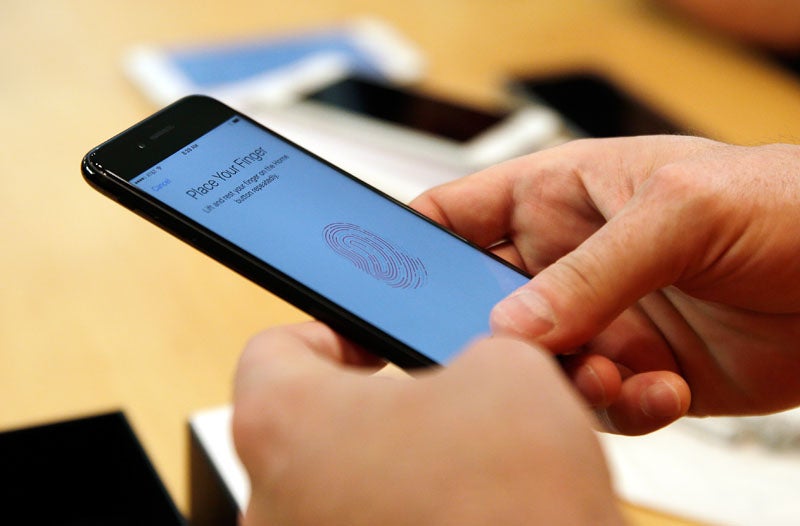 Cracking the iPhone might be harder to do these days, but that only makes it more valuable. Early this morning, exploit vendor Zerodium announced they were tripling their bounty for a zero-day hack of Apple’s iOS 10, offering a new maximum payout of $US1.5 million ($1.9 million).

To claim the prize, Zerodium is asking for a previously undocumented security flaw that enables remote jailbreaking of the mobile platform. According to founder Chaouki Bekrar, the company is prepared to buy multiple hacks at that price.

At first glance, it might not be obvious what makes an exploit that’s bound to be patched anyway so valuable. But if you’re a Chinese businessman who wants to funnel jailbreakers to his app store or an intelligence agency that wants access to a target’s phone, a hack that no one else knows about is worth quite a lot of money indeed.

For a limited time last year, Zerodium offered $US1 million ($1.3 million) for a fresh iOS 9 exploit, but Bekrar says the new payout is permanent.

“We’ve increased the price due to the increased security for both iOS 10 and Android 7,” Bekrar told Wired. “We would like to attract more researchers all year long.”