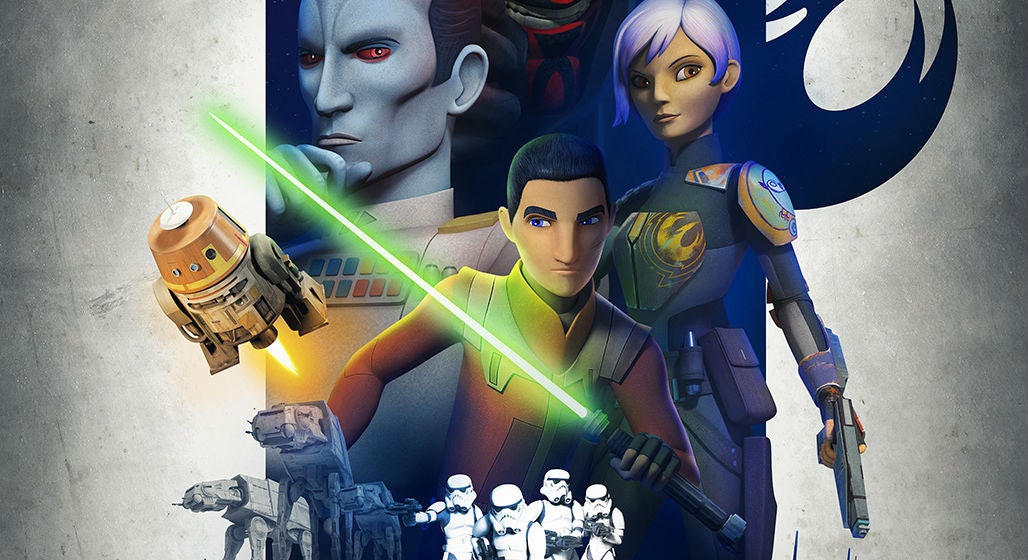 Video: At the start of Star Wars Rebels’ third season, Ezra Bridger is at a crossroads. He knows that Kanan’s teachings will lead him on the right path, but he’s also just met Darth Maul. As this new clip shows, Ezra seems to be much more interested in exploring the power of the Dark Side.

Ezra’s struggle between the light and the dark is likely going to be at the heart of the third season of the excellent Disney XD show and this short, but oh-so-sweet, clip from the season three premiere is just a taste. It’s shocking (albeit in a Disney kind of way).

Now, what the clip doesn’t show you is what happens afterwards. Ezra admits no one taught him how to force his enemies to kill each other; it’s just something he tried and was very, very successful at. But as his teammates point out, a Jedi wouldn’t take over the mind of a Stormtrooper and make him kill his friends. That’s a Dark Side move. Yes, it’s freaking awesome. But it’s still something Darth Vader would do, not a Jedi.

The conflict continues on September 24, when Star Wars Rebels season three premieres in the US on Disney XD.