Disney’s A Wrinkle In Time Has Its Lead 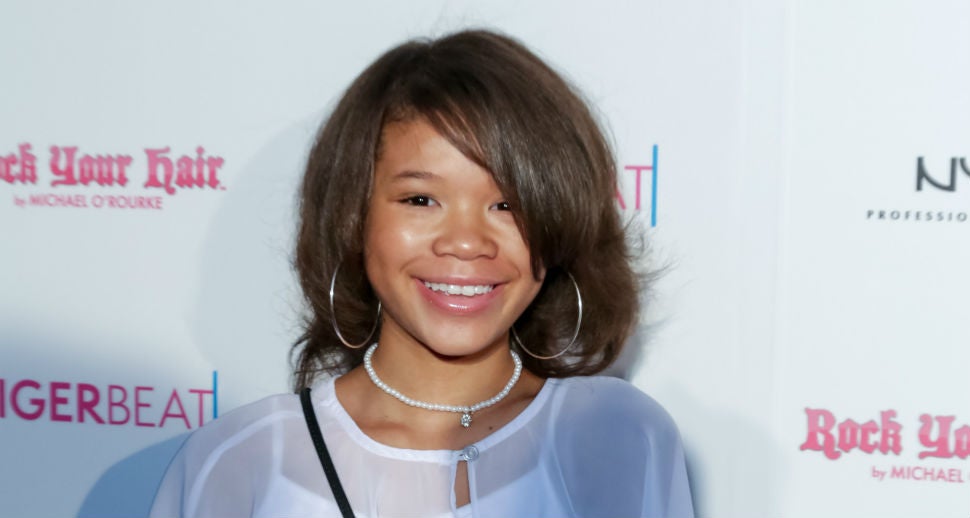 Oprah Winfrey, Mindy Kaling and Reese Witherspoon may be the more recognisable names, but they aren’t the stars of A Wrinkle in Time. That honour goes to actress Storm Reid.

Director Ava DuVernay just cast Reid as Meg Murry, the young girl at the centre of the story who, along with a classmate and her brother, travels through the galaxy on the look for her father. The roles of the classmate and brother have not yet been cast. However, according to The Hollywood Reporter, Disney is going diverse with all the roles. In the film, the Murry family is mixed race and they’re looking for a non-white actor to play the classmate.

Those other actresses — Winfrey, Kaling and Witherspoon — are playing the celestial beings named Mrs Which, Mrs Who and Mrs Whatsit who help Meg and her friends on their journey.

Reid had a role in 12 Years a Slave and will soon be seen in Sleight, a magic/sci-fi film that played Sundance this year.

Based on the classic book by Madeleine L’Engle’s, A Wrinkle in Time does not yet have a release date, but 2018 seems likely.