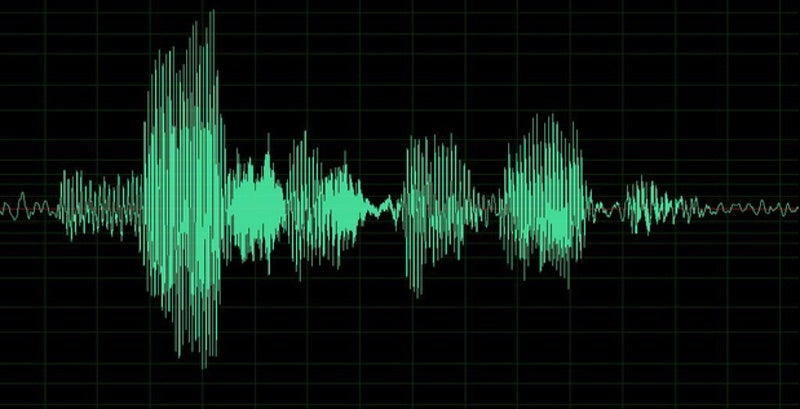 DARPA, the agency that helped invent things like email in the early 1970s and the internet itself in the late 1960s, just launched a podcast. Podcasts have been around since the 2000s, but better late than never, I guess.

DARPA, of course, is known as the “mad science” wing of the US Department of Defence. They’re the ones constantly working on more efficient ways to kill people on the battlefield and save the lives of American soldiers, whether it’s through robots or new medical techniques. And sometimes those technologies are put to incredible use in the civilian sector. Again, just look at the internet and email.

The podcast, called Voices From DARPA, is hosted by Ivan Amato and each episode features a program manager for DARPA on different aspects of the agency’s national security mission. The podcast doesn’t have a set schedule, but the agency says people can expect a new episode every month or so.

DARPA’s big push this decade has been in materials and chemistry, so it makes sense that they have got a “molecules guy” on the premiere episode. The first episode is titled Molecule Man and Amato interviews program manager Tyler McQuade about the frontiers of chemistry and how his work might be put to use on the battlefields of tomorrow. Once you get to about halfway through the episode it really does start to sound like science fiction, but that’s DARPA’s mission — making the weird and seemingly impossible a reality.

DARPA’s new podcast is no Serial (just kidding, I’ve never listened to Serial and have no business comparing the two) but it’s probably required listening for anyone interested in science, technology and the US military.

You can listen to the DARPA podcast on YouTube and SoundCloud. DARPA says it hopes to have the podcast up on iTunes by the second or third episode.