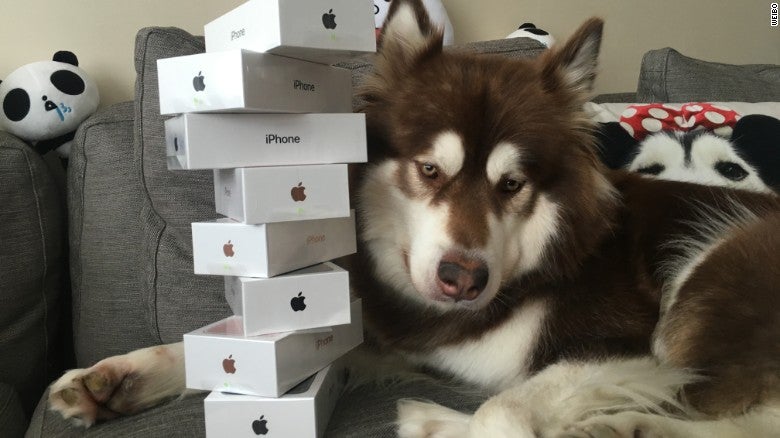 We live in a world of great economic disparity. The rich indulge in unimaginable luxuries. The poor starve. And the son of a Chinese billionaire bought his dog eight iPhone 7s, just for funsies.

Wang Sicong — the son of Wang Jialin, a Chinese businessman whose net worth is over $US30 billion ($39.7 billion) — bought his precious pup Coco eight iPhone 7s, according to a post on the dog’s verified Weibo account. In China, an iPhone 7 costs between 6388 and 7988 yuan (equivalent to $1268 and $1586), meaning Sicong spent upwards of $10,144) on phones for his dog, which is pretty much pocket change to a billionaire. 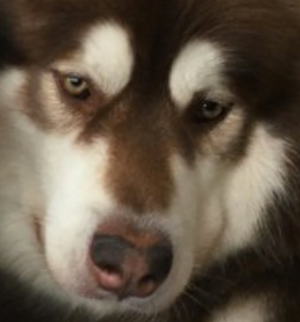 Coco has yet to make an official statement on how she feels about the loss of the headphone jack. We also have no comment about how Coco feels about being a pawn in her owner’s lavish display of wealth, but just look into those eyes. Coco knows. Coco believes in a better world.