Apple Finally Got Me To Buy A Huge Phone 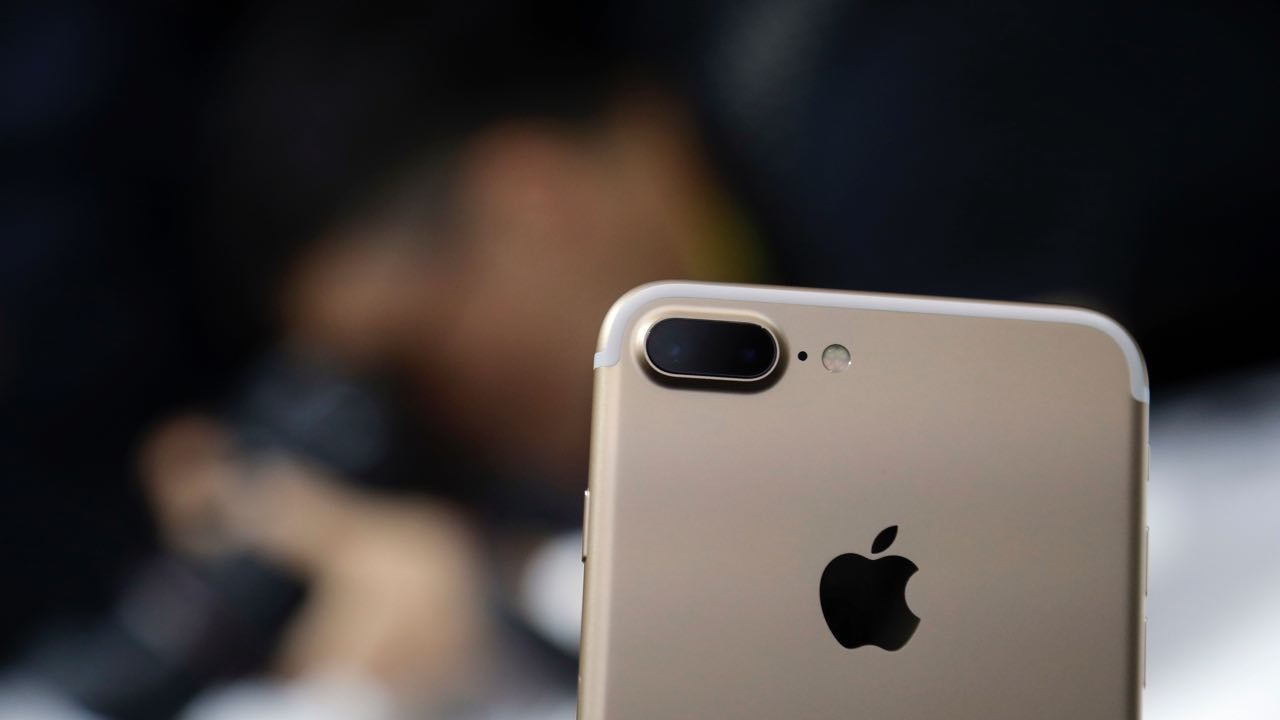 I’ll admit it. I’m a little annoyed with the new iPhone 7. No, no, it’s not the headphone jack (there are plenty of ways to deal with that), I’m annoyed because if I want Apple’s sick dual-lens camera, I’m going to have to buy the bigger iPhone.

I feel a little bit like I’m stuck in a tech version of Sophie’s Choice, but instead of having to choose between which of my two beloved children can live, I have to decide whether I prioritise the iPhone I can only use with one hand over the iPhone with the best camera.

Let me preface this by saying that I understand that this is a really dumb thing, in the grand scheme of things, to be upset over. After all, I’m ultimately the one making the decision to drop huge money (256GB model with AppleCare+ and tax) on a luxury smartphone. I acknowledge my stupidity, universe. I’m still upset.

Back in 2014, when Apple first released the iPhone 6 and iPhone 6 Plus, the company did a pretty good job making users feel like there wasn’t any consequence buying the bigger phone or the smaller phone. This year, that’s not the case. If you want to get that new dual-lens camera system, you have to buy the bigger phone. And based on my hands-on time, I know the camera has the potential to be incredible.

There is a very good technical explanation for the camera disparity — You just can’t fit the dual system in the smaller chassis of the iPhone 7 — but that doesn’t change the fact that Apple has basically told people who prefer smaller phones that they aren’t going to be able to get the latest and greatest unless they step-up and spend more money on a larger device.

It’s also the first time Apple has really started to add “tiers” to its flagship phones. With the introduction of the iPhone SE, Apple’s sales pitch was essentially that you could get the same basic phone in three different form factors. There were some minor differences. For example, the SE does’t have 3D Touch, and the iPhone 6 and 6s don’t have optical image stabilisation. But the phone guts themselves, including processor, camera, GPU, are the same across the three devices.

Phone size matters. Plenty of people like a super-large screen, but even more iPhone users opt for Apple’s 13cm phone. That’s probably partially because of price (the Plus model iPhones are $US100 ($131) more), but a lot of it comes down to how much phone a person really wants to deal with.

For me, it’s not even about the money. I’ll spend the extra $US100 ($131) for the iPhone 7 Plus in exchange for that great camera. But as a petite woman with very small hands, I’m incensed that I’m going to have to buy the bigger phone if I want the latest and greatest.

Consider this indignity: Kate Spade doesn’t even make a wallet case for the bigger iPhone! In fact, a lot of women’s fashion brands don’t make wallet or purse-style cases for the larger iPhone. A back case, fine, but if you want a cute wristlet, you’re SOL. Sad.