4 years ago -
Filed to:alien vs predator

Video: The Predator is on a mission to destroy a barrage of bean-headed aliens that have invaded a small office — with Boba Fett’s help, of course.

Counter 656 has released its latest stop-motion battle video, this time harnessing the dynamic chemistry of two ’80s monster villains in Alien vs. Predator. 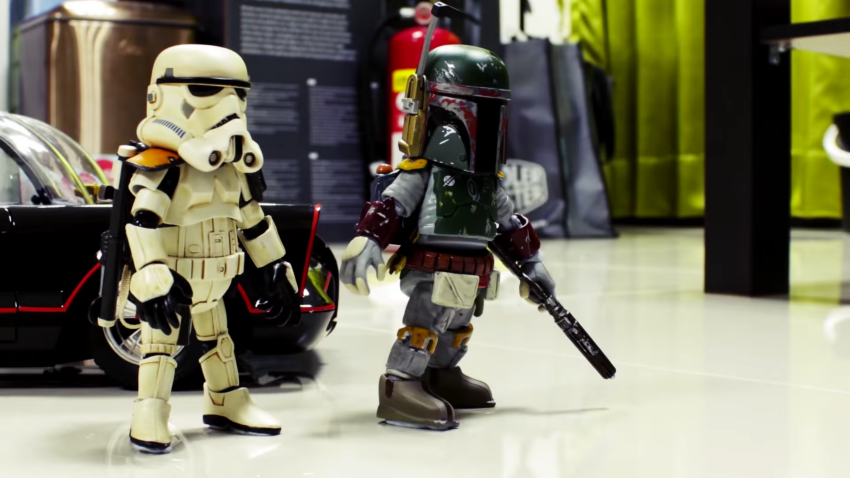 It doesn’t follow the plot of the original film exactly. Instead of being about a group of humans struggling to survive in an ancient Predator fighting ring, it’s about toy Boba Fett and a Stormtrooper helping Predator destroy a scourge of aliens, one of whom killed Darth Vader.

It all culminates in a final showdown between the Predator and an alien hybrid that previously burst from a fellow predator’s stomach at the beginning of the short film. After blowing him up — destroying the office in the process — they meet up with Batman for drinks and frivolity. 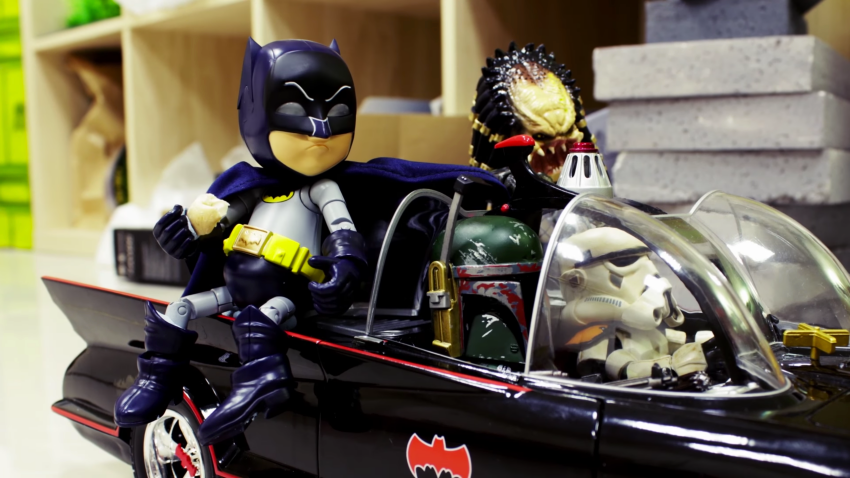 Counter 656 said it took almost two months to make the seven-minute stop-motion video, and they shot about 6000 photos to bring the Herocross figurines to life. You can watch the video below. Just be warned, there’s no sleigh ride of friendship in this one: