5 Ways To Make Your Phone Less Of A Distraction 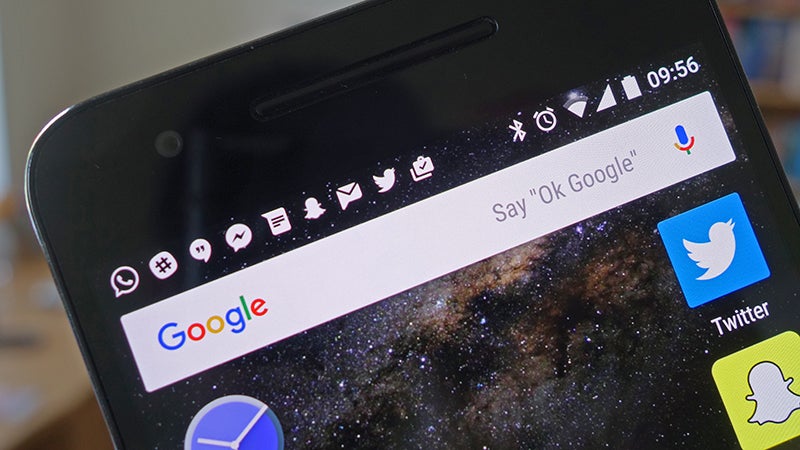 Smartphones are pretty much essential to modern living, but they have a tendency to cause interruptions at the most inconvenient times. Whether you’re heading into a meeting, or going out for a date, or just want to live a life less shackled to your mobile, here are some approaches you can take to make your phone less of a distraction.

1) Turn off most notifications 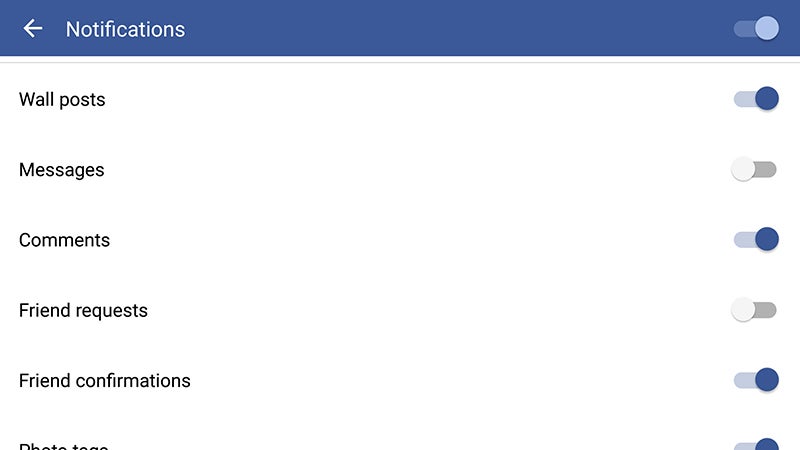 Do you really need push notifications on your phone — especially if you’re checking it every 10 minutes anyways? Turn off new email alerts for Gmail, for example, and it can become an app you dip in and out of a few times a day rather than something clamoring for your attention every minute.

You might want to keep alerts on the most important apps, but there are probably a bunch you can afford turn off push notifications for. We encourage turning off as many as possible.

How you turn off notifications depends on the apps you’ve downloaded. Facebook, for example, lets you set exactly what events trigger notifications, but few apps give you this level of control. 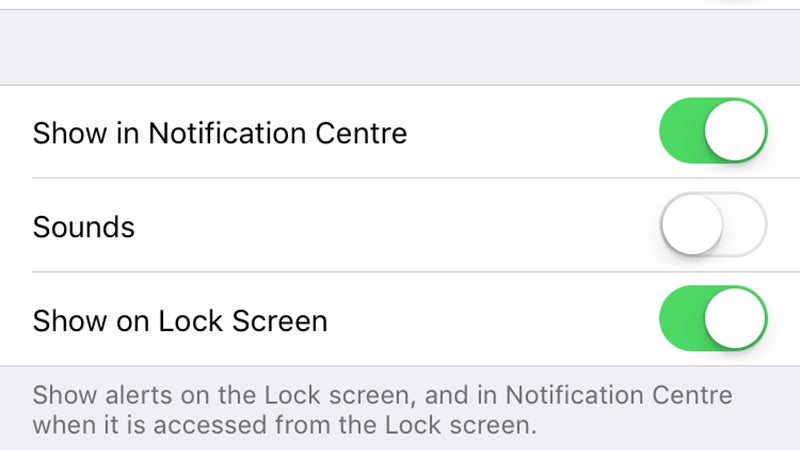 Putting alerts on silent is a good way to stay informed about what’s in your inbox while being able to ignore your phone when it’s most appropriate. With silent notifications, you’ll still see when there’s an email waiting for you, but your phone won’t beep or shake each time.

There are a few ways to set up silent notifications. You might find an option for this inside the app, or you can set it at the system level. On Android, open Settings then go to Sound & notifications and change the Default notification ringtone to None.

On iOS, open Settings and then pick Notifications. The subsequent screen lets you disable notification sounds for individual apps. If you want, you can just keep the app icon badges as alert indicators. You can also use the mute switch on your phone if it has one.

3) Uninstall most of your apps 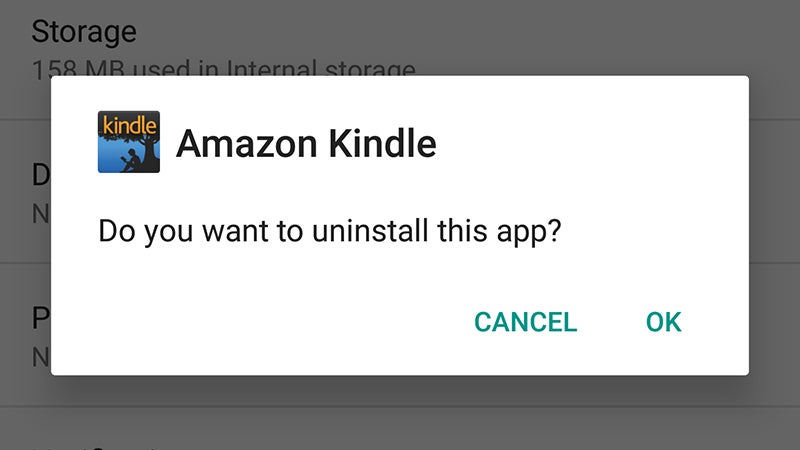 If disabling or silencing notifications isn’t really helping you much, go further — uninstall all but the most essential of apps.

This may sound like the antithesis of the reason you bought a smartphone in the first place, but it’s been done before, and it worked really well. Give it a shot for a week or a month and see how you find it. You can always reinstall all of your apps if you really start to miss them. We’d wager that that you won’t.

The resurgence of one-to-one messaging apps has admittedly made this harder to do than it was a year or two ago. A lot of people now use WhatsApp or Facebook Messenger for essential communications, not just idle chit-chat.

Even so, there are still plenty of apps on your phone you can afford to live without. Once you uninstall a bulk of them, you should find yourself reaching for your phone a lot less.

This is a hugely customisable approach, so see what works for you and keep experimenting. You don’t necessarily have to ditch all of your apps right away, but feel free to do so. 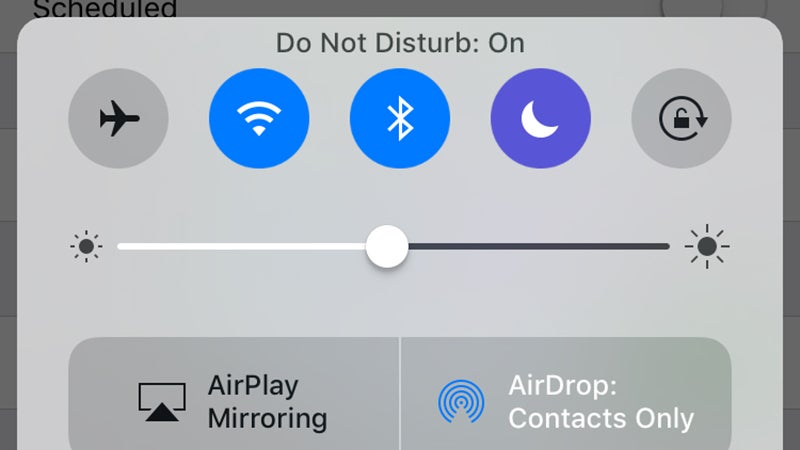 The latest versions of both iOS and Android now come with ‘do not disturb’ features that let you limit when notifications make a sound. If you can’t live without your apps or your alerts, then you can at least stop them interrupting you at certain times of day.

On iOS, head to Do Not Disturb from Settings — you can activate it manually or on a schedule, choose to let calls from certain contacts make a noise, and opt to have the sounds turn back on when your phone’s unlocked. There’s a Do Not Disturb toggle switch on the Control Center pop-up too.

On Android, from Settings pick Sound & notification then Do not disturb. Again, you can set certain times of the day or week for the mode to kick in, and specify certain contacts in certain apps who still have the privilege of making your phone ring or vibrate.

Android 6.0 Marshmallow has a Do not disturb toggle switch too, on the Quick Settings pane found via a two-finger swipe down from the top of the screen.

5) Get a dedicated app 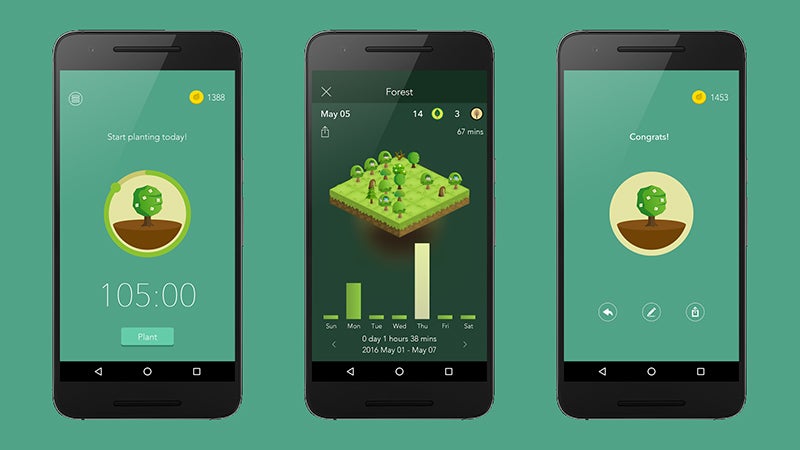 If the options built into your mobile OS just aren’t giving you enough peace, then you can enlist the help of a third-party app.

Freedom for iOS, for example, blocks apps from getting new content (though it won’t stop texts or phone calls). You can specify certain times and certain groups of apps too. The only downside is you have to pay for the service, but you can test out before purchasing with a free trial. The app also covers desktop notifications.

Over on Android, Forest blocks access to your apps for the times you choose, and it gives you the added bonus of watching a digital tree grow while you’re locked out. The more focused you are, the better your tree grows.

There are plenty of other options out there, too: Offtime for iOS and Android, Moment for iOS, AppDetox for Android and BreakFree for iOS and Android to name just a handful. They don’t all block apps but they all encourage you to spend time away from them.