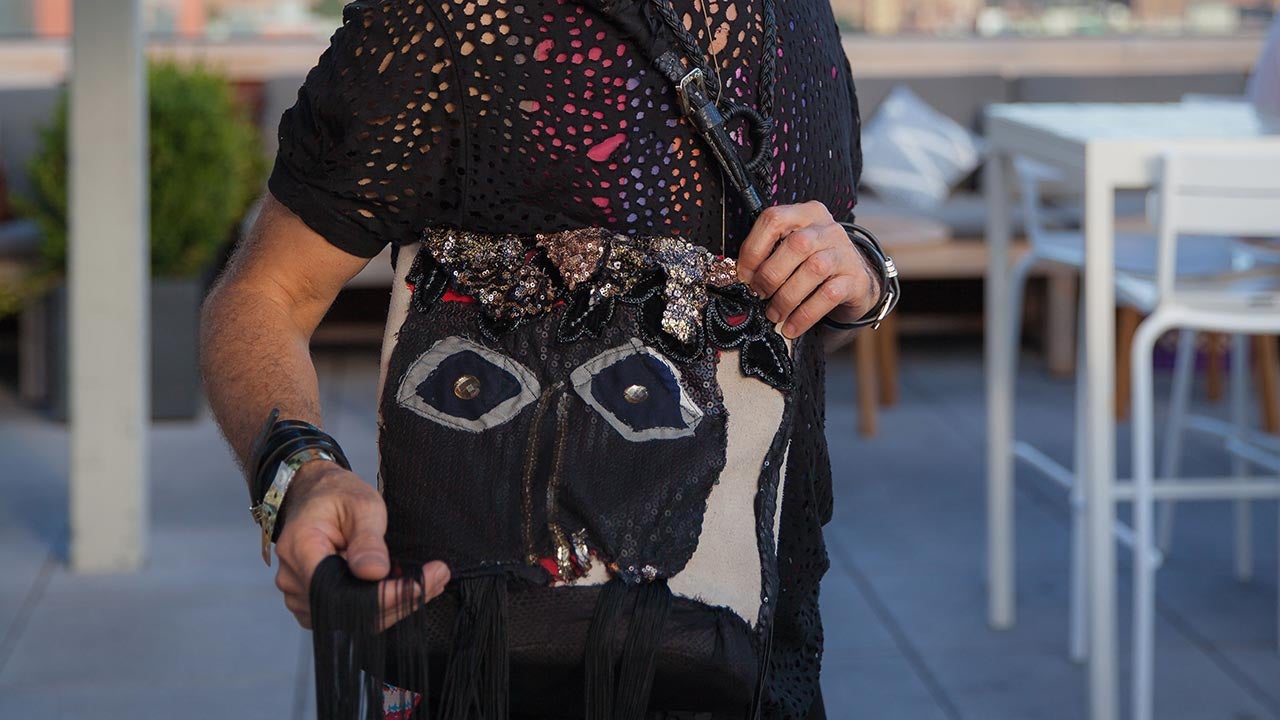 Having a hard time keeping yourself from overspending? Good news, woman who can't control her shopping impulses: This $US5000 ($6559) handbag can help. Image: Finder.com

Dubbed the iBag2, this ugly-as-hell handbag is (seriously! not a joke!) designed to prevent women from spending their money.

The iBag2 has a built-in Arduino and a 10,000 mAh power bank. There's a timer connected to electromagnets that will "lock" the bag "according to your most vulnerable spending moments during the course of a day". It also has an RFID system that's connected to LED lights and vibration motors (kinky) that will illuminate each time you take your wallet out. You know, for extra shame.

But there's more! The iBag2 also has built-in GPS tracking that will "warn" you when you are near a pre-programmed "vulnerable spending zone".

Putting aside the inherent sexism of having a self-locking handbag that keeps women from spending money (apparently a male version is in development), I'm almost more bothered by the ugliness of the bag itself. 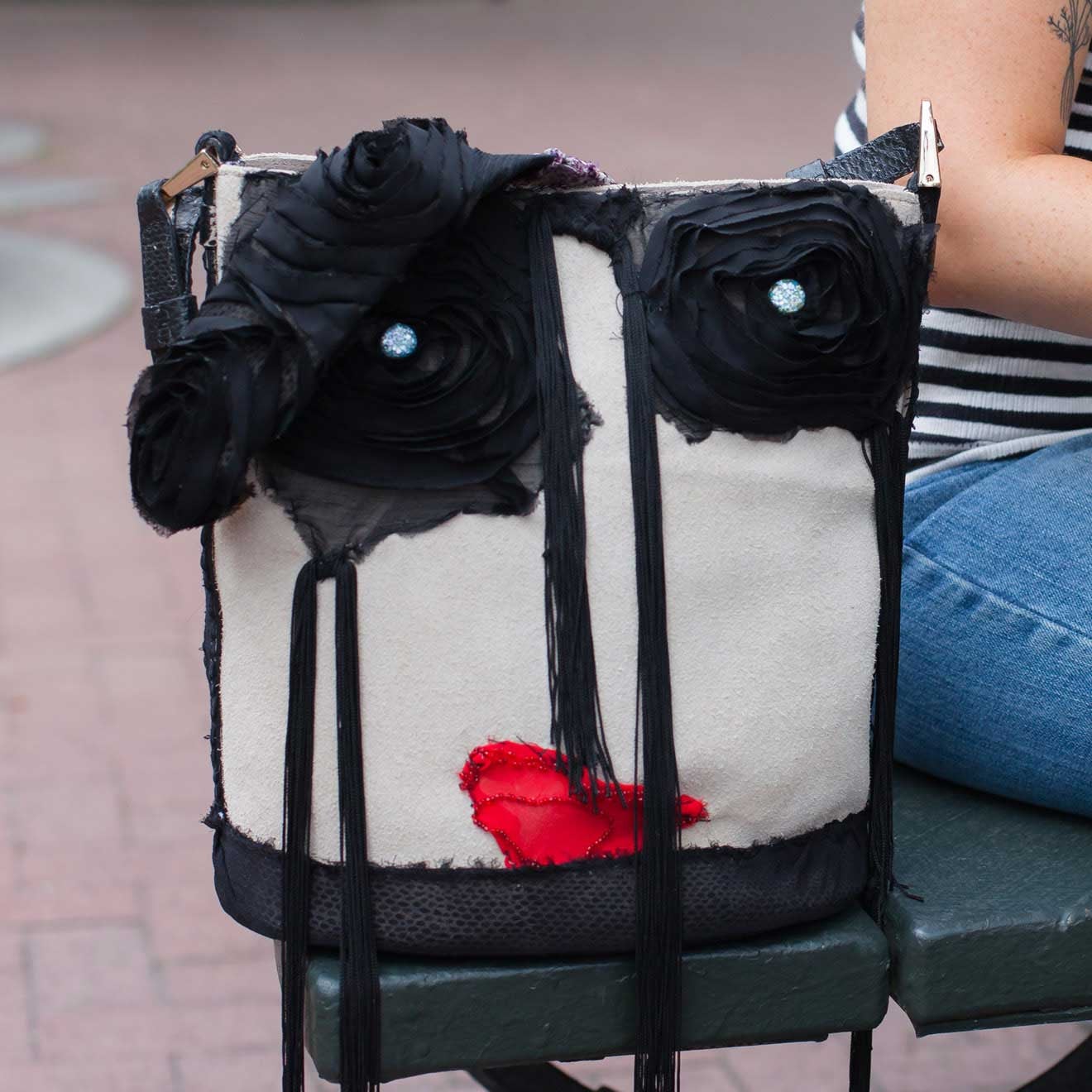 And it's interesting that this thing is presumably going to sell for $US5000 ($6559). If the whole point of the handbag is to curb indiscriminate spending, isn't $6500 for something this stupid a really bad idea? We should also point out that there are vastly better handbags you can buy for the same price — and they don't lock your stuff up, either.