We Don’t Know What’s Happening In This Trailer For Hidden Reserves, But Damn It’s Beautiful 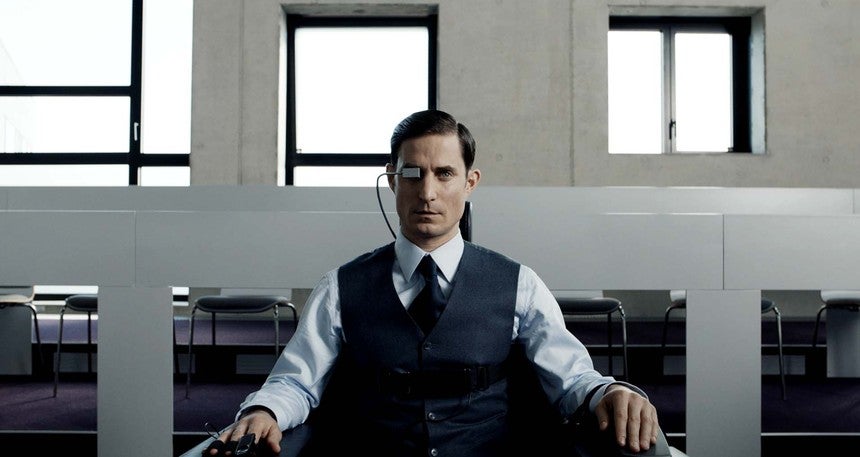 Video: If you’re reading Gizmodo, odds are if you see that there’s a teaser trailer for any new sci-fi movie, you’ll check it out. The hope is always: “Is this the next big thing?” It usually isn’t, but this is how we found Primer, Timecrimes, Snowpiercer and others — and it’s how we found this incredible trailer for Hidden Reserves.

Directed by Austrian director Valentin Hitz, this teaser isn’t in English. There are no subtitles. No matter. The visuals say everything you need to know. Check it.

According to Screen Anarchy, the film is about an insurance agent who is demoted at his job, meets a mysterious girl, and rebels with her against the big corporation. You get almost none of that in this teaser (at least not without the dialogue) but you do get a look at an odd future where humans are being farmed, alongside other beautiful visuals.

The film opens in its native country in October.