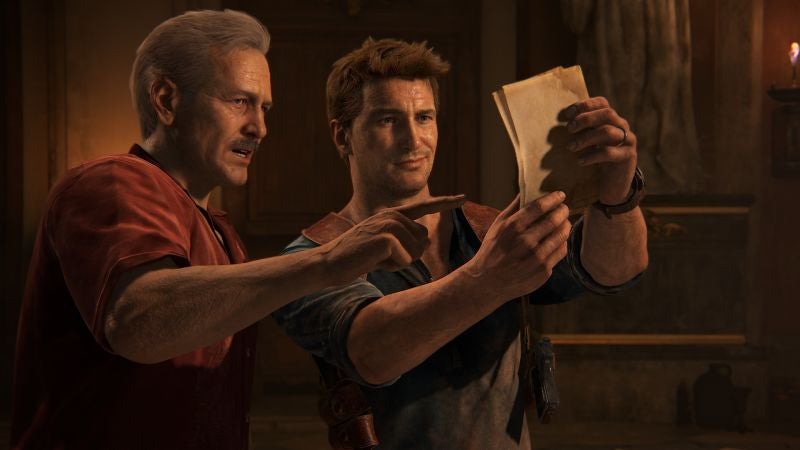 The Uncharted film's new writer, Joe Carnahan, is looking for a little creative help in bringing the video game to life, so he's reaching out to the source.

I wanna get with @Naughty_Dog & make sure we line things up creatively on "Uncharted". Hugely important to me. Gotta make creators happy.

Carnahan tweeted on Saturday that he'd like to get video game developers Naughty Dog on board to make sure they "line things up creatively." This could put Naughty Dog in a similar position that Ubisoft says they held during the production of the first Assassin's Creed film, in which they acted as "franchise historians."

Naughty Dog has said that Uncharted 4: A Thief's End was their last game in the franchise, although the developers indicated that Sony could continue the franchise if they wanted to. However, that doesn't mean Naughty Dog has completely severed itself from Nathan Drake's story, and creative collaboration on the film could be a smart move.

Sony recently hired Carnahan to take over writing the latest version of the script. It's the latest development shift in a series of troubling moves regarding the film, including losing its previous director, since it was first announced in 2009.

We've reached out to Naughty Dog to see if they would be interested in collaborating with Carnahan on the film, and we'll update you once we hear more. Uncharted is set to come out June 30, 2017.