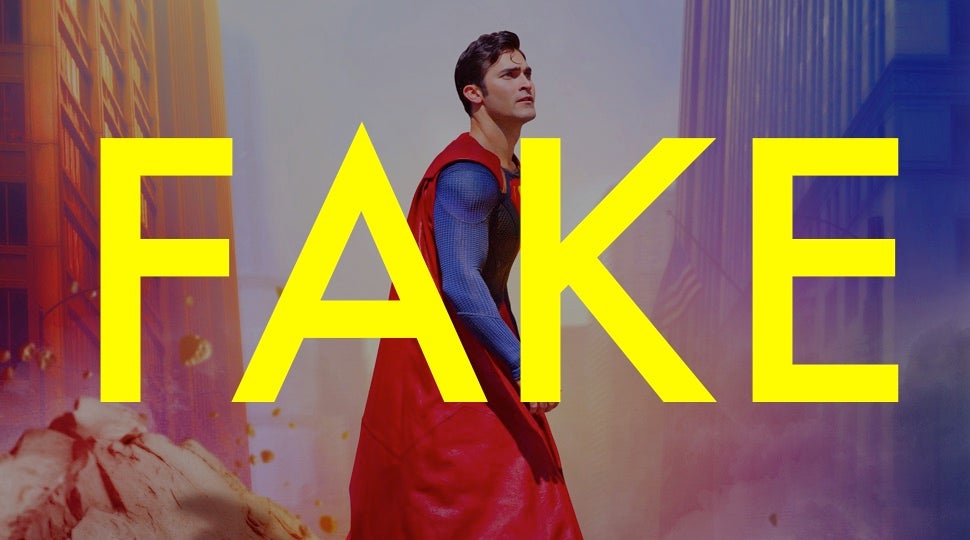 Do you notice anything weird about this ad for the new season of Supergirl that’s coming out in October on the CW network? Look closer…

Yeah, that’s unfortunate. Too bad the dozens of people at CW didn’t catch that, right? Well, as Buzzfeed points out, the ad is completely fake.

The creator of the original ad appears to have taken the alterations quite personally:

I'm sorry, I just can't stay here. Thank you all for the lovely messages and a big fuck you to who edit the poster and those spreading it

I don't have stomach for this… it's too much. Sorry to Hoechlin, Melissa & CW, I never wanted this to happen. I'll be back when it dies ❤️

Either way, if you see this one online, let people know that it’s too good to be true.