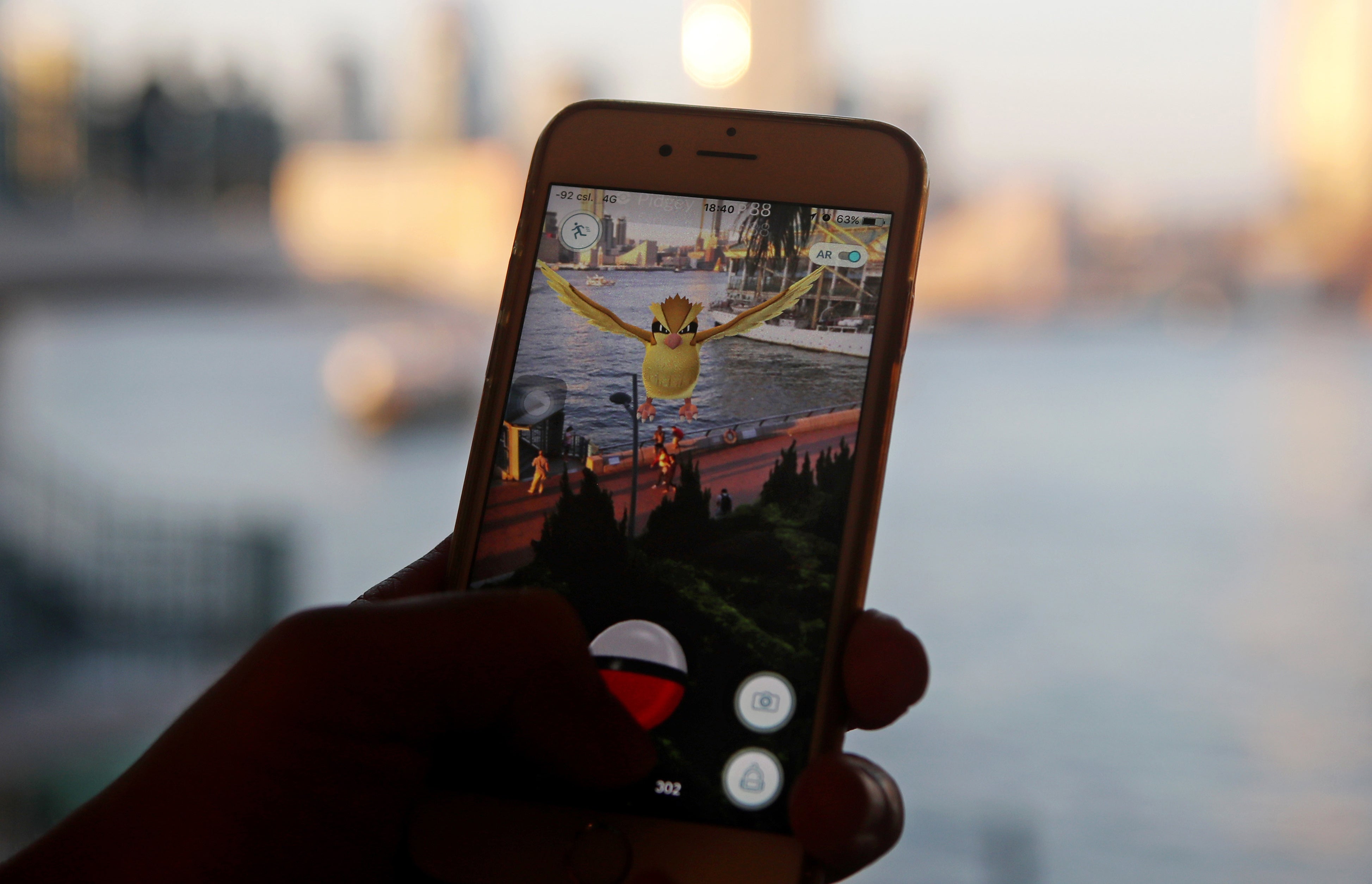 Out of all the improvements you could’ve made to prepare your city for the Summer Olympics, or the care you could’ve put into ensuring that the Athletes’ Village met safety requirements, the worst thing you did was deny competitors their Pokémon Go.

So yes, your city has a massive crime problem and the whole affair was just a horrible idea to begin with, but now your athletes don’t even have the luxury of catching Pikachus in their downtime (if they can find a Pikachu anyway).

Niantic’s wildly successful augmented reality app has been released in at least 28 countries so far, but not in Brazil. According to the Associated Press, the company didn’t specify when the game could be released there, but rumours circulated that it could be Sunday. So far, nothing, meaning that athletes are taking to Twitter to vent their frustrations.

Want to know the worst thing about the Olympic village? No @PokemonGoApp. Otherwise, it's incredible.

It's a lonely job, being a Pokemon trainer at Rio's Olympic Park #PokemonGO #RioOlympics pic.twitter.com/biKOMl3X6U

Here’s hoping Niantic can get the app up and running there in time, so that athletes have something to distract them from the shit water.