4 years ago -
Filed to:a song of ice and fire 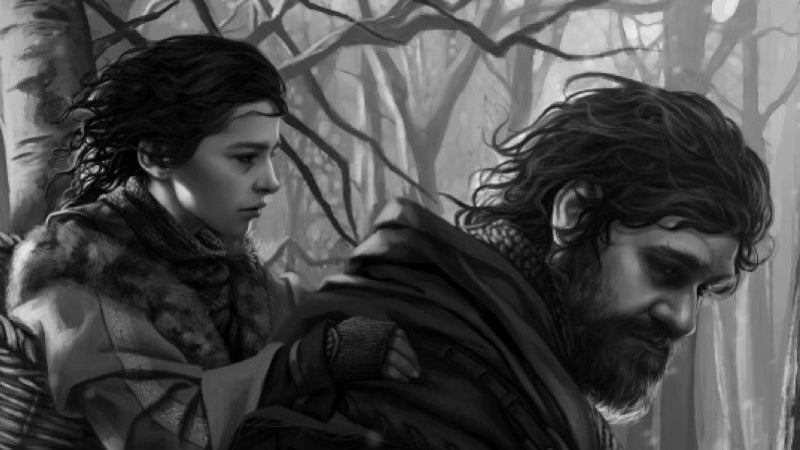 “It has been a helluva 20 years,” George R.R. Martin reflects in his latest Not a Blog post, marking the 20th anniversary of the publication of a little something called A Game of Thrones. The author celebrates his landmark book with a special new edition, with an intro by John Hodgman and dozens of gorgeous illustrations.

Martin writes that there will be 73 black-and-white drawings and eight full-colour plates; some have been seen previously, in board games, calendars and the like, but over half are completely brand-new. And he brags a little, but who can blame him?

The list of participating artists reads like an all star roster of fantasy illustrators, and includes such luminaries as John Picacio, Paul Youll, Gary Gianni, Didier Graffet, Victor Moreno, Michael Komarck, Arantza Sestayo, Magali Villeneuve, Ted Nasmith, Levi Pinfold, Marc Simonetti, and many more. We’ve had some stunning illustrated editions of A Game of Thrones before, to be sure, with the limited editions from Meisha Merlin and Subterranean Press… but each of those was illustrated only by a single artist. This will be the first edition to feature such a galaxy of talent.

Here’s a sample image from Martin’s post (he doesn’t name the artist): 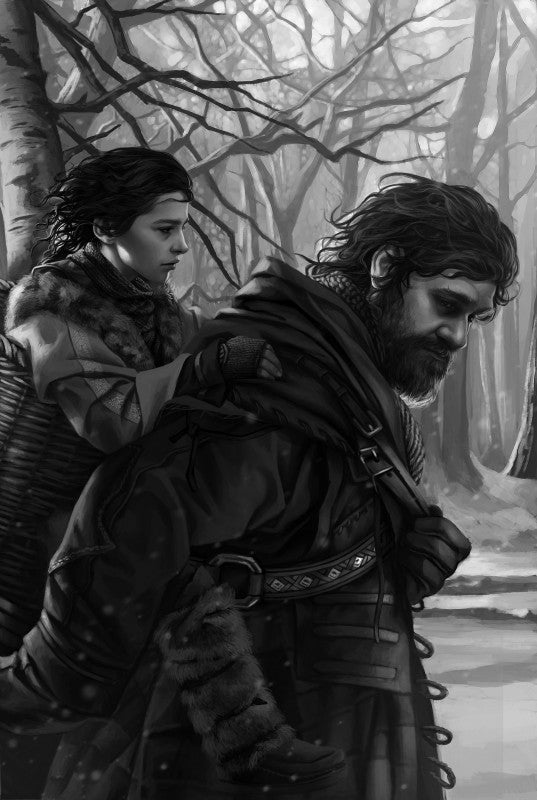 Martin shares the memory that in 1995, when he signed his contract to pen the series, he thought it would be a total of three books, which he’d write in three years. (He also jokes about his inability to keep deadlines, that cheeky bastard.) A Game of Thrones: The Illustrated Edition will be out October 18.