FBI Took Months To Tell The DNC About The Russians 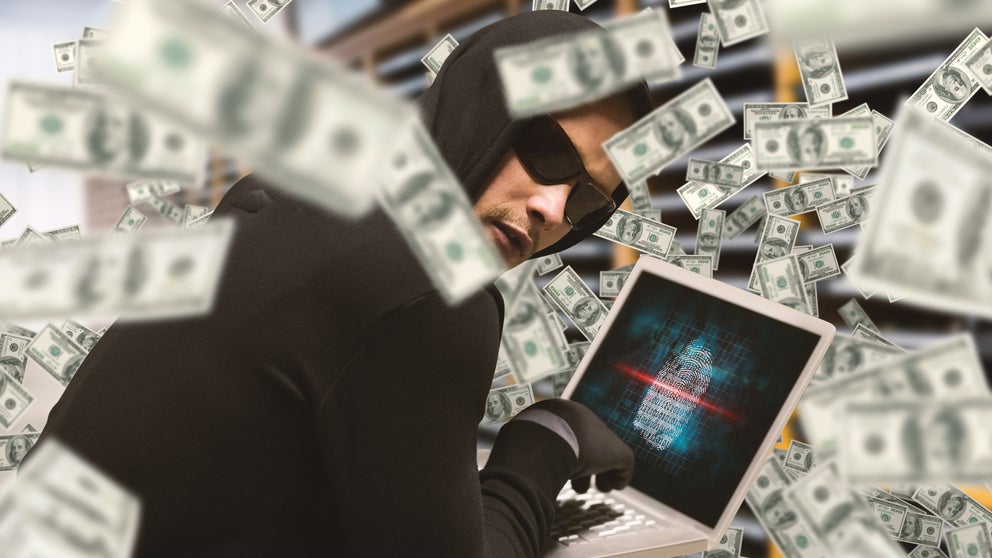 We all have secrets, but sometimes it's important to share no matter what. According to a report from Reuters, however, it appears that even though the FBI suspected the Russian government was behind the attacks last spring, it took months for agents to let the DNC know. Image: Shuttershock | Also, most likely an extremely accurate depiction of the Russian hackers.

One of the anonymous sources who spoke to Reuters claims that "the lack of full disclosure by the FBI prevented DNC staffers from taking steps that could have reduced the number of confidential emails and documents stolen".

Last spring, the FBI warned DNC employees to keep an eye out for "unusual activity on the group's computer network", without letting on the potential seriousness of the hack. The DNC didn't find any suspicious activity, but when staffers asked the FBI for more information about the attack on its system, the agency declined.

Both the Clinton campaign and the DNC did not realised they had been hacked until late March of this year. One of the anonymous officials Reuters spoke to said that the FBI withheld information from the DNC to protect classified information.

Did the FBI withhold the information to rig the US presidential election? Is it all part of some grand conspiracy run by Trump and Putin? Was it all a big mistake? Or were some FBI agents just being jerks? Regardless, it's great this is all out in the open now. Isn't telling secrets fun?