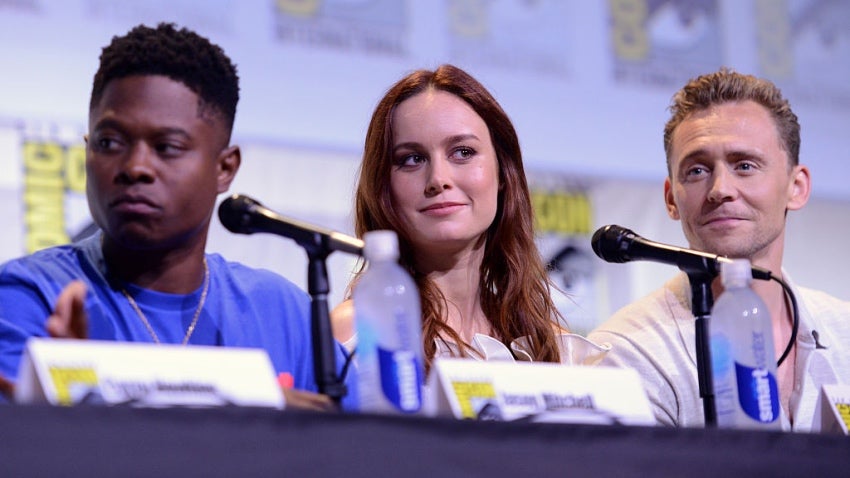 I’ve been psyched about Captain Marvel ever since her casting was announced at San Diego Comic-Con. Larson an amazing actress, as evidenced by her Academy Award-winning performance in Room, and judging by her research, she’s already slaying as Captain Marvel, Marvel’s first female lead.

I just wish we didn’t have to wait over two years for her film. At least we’ve got Gal Gadot’s Wonder Woman in the meantime.