An Insanely Tiny Slice Of Antarctica Isn’t Buried In Ice 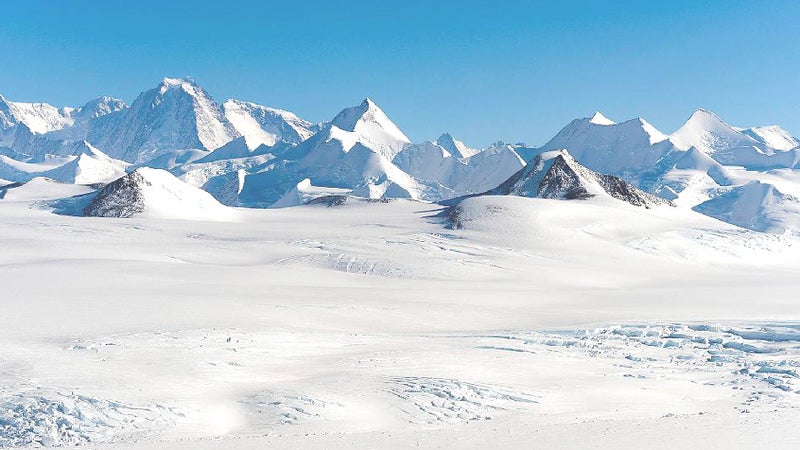 Antarctica, as everyone knows, is mostly covered in ice — mostly being the key word. Scientists have assumed that about a little less than one per cent of Antarctica’s rock is ice-free. A new survey corrects this estimate, showing just how frozen this dark continent truly is.

In a new paper published in Cryosphere, researchers from the British Antarctic Survey have shown that a minuscule 0.18 per cent of the continent isn’t buried in snow and ice. Scientists will now use this dramatically improved figure as a baseline when monitoring the effects of climate change on the continent. 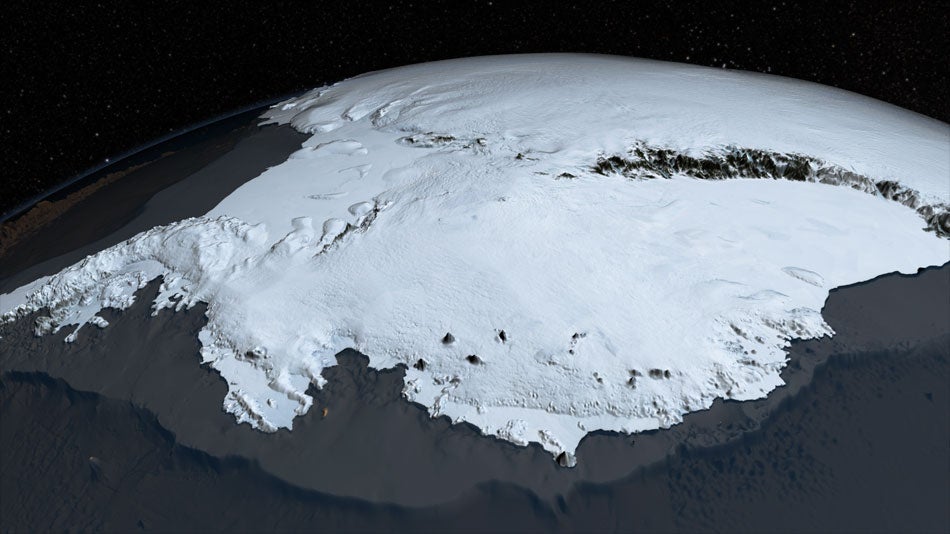 Antarctica may be covered in snow and ice, but as a continent, it features extensive geological features, including mountains and other rock outcrops. (NASA British Antarctic Survey) 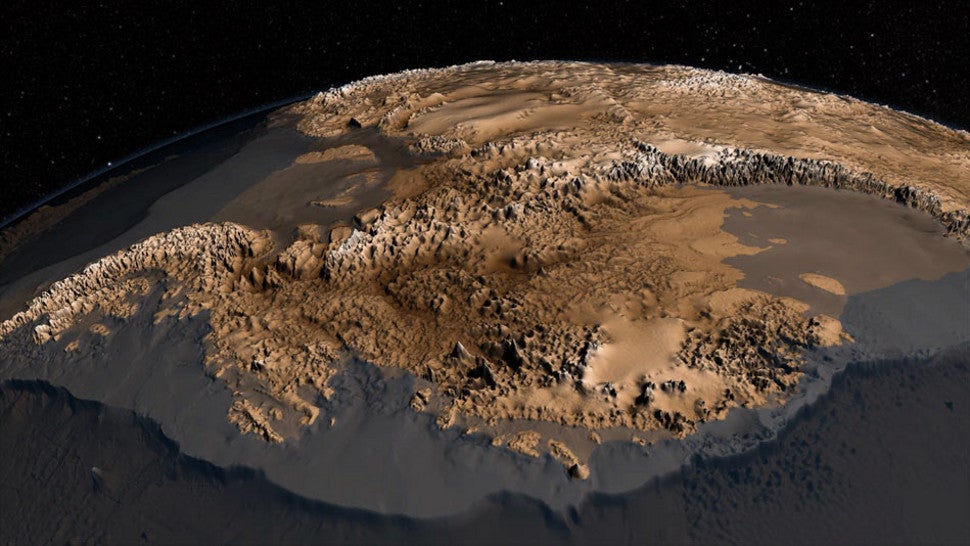 This is what Antarctica looks like without all that ice. (NASA British Antarctic Survey)

This new survey was badly overdue. Researchers need accurate maps of ice-free rock when studying glaciology, geology and for measuring the many contours of this desolate landscape. 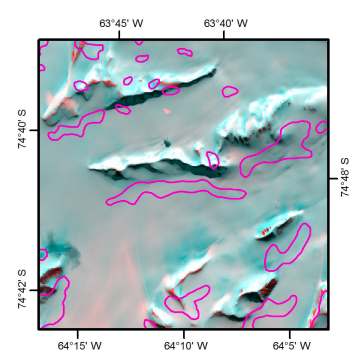 An example of previous efforts to map rock outcrops, where it’s difficult to discern rocks from shade, clouds and snow. (Image: A. Burton-Johnson et al., 2016)

The trouble is, existing maps have been wildly inaccurate, showing poor location accuracy, and often misidentifying shaded snow and clouds as rock. Prior to the new study, scientists had developed automated techniques for producing accurate maps from satellite images at lower latitudes, but extensive shade and clouds in Antarctica made measurements around the poles very difficult.

To correct these errors, and to improve the accuracy of Antarctic maps, lead author Alex Burton-Johnson and colleagues used the latest NASA and US Geological Survey satellite data to produce an automated map of rock outcrops across the entire continent. The researchers developed a system that automatically discerns snow from rock, and importantly, is able to exclude areas of snow (both illuminated and shaded), clouds and liquid water. This resulted in the high accuracy identification of both sunlit and shaded rock. 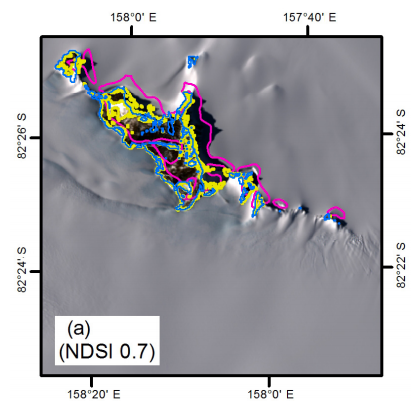 Burton-Johnson and his colleagues applied this new methodology to the entire continent (both north and south of 82°40′ S) using both new and pre-existing satellite data. Their work shows that 0.18 per cent of Antarctica, or 21,745 square kilometres, is ice-free, which is about half of previous estimates.

This comes as a bit of a surprise given just how rocky Antarctica is beneath all that snow and ice, and given recent warming trends around the globe. It’s a bit encouraging, but as other research has shown, Antarctica’s ice is most certainly in jeopardy.