All Of The Creepy Things Facebook Knows About You 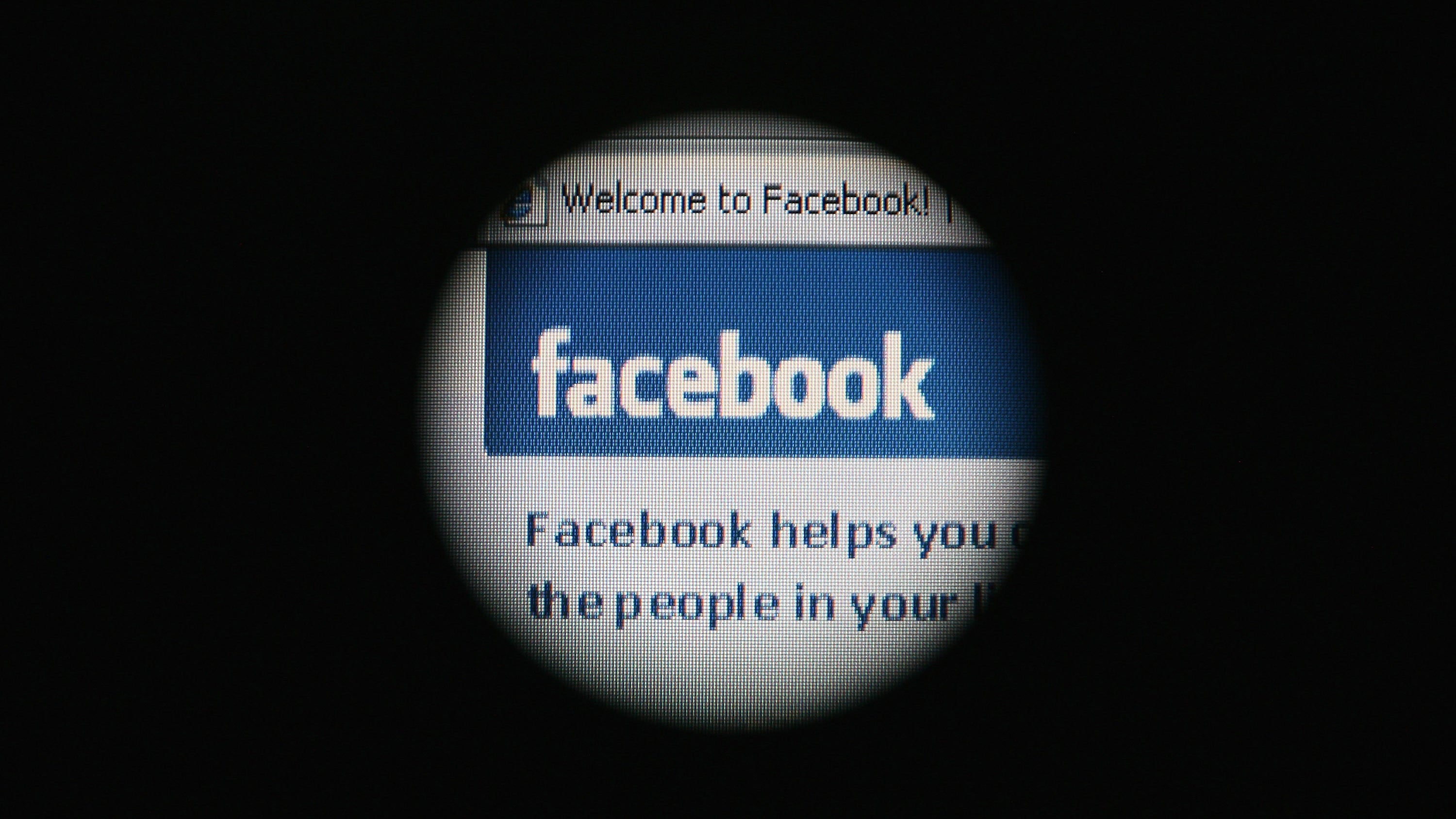 Facebook knows more about your personal life than you probably realise. As part of the company's increasingly aggressive advertising operation, Facebook goes to great lengths to track you across the web. The company compiles a list of personal details about every user that includes major life events and general interests. For years, details have been murky about how exactly the social network targets ads — but the company has finally given us a glimpse into how the secret sauce is made. Image: Getty Images

Facebook published a new targeted ad education portal and updated its ad preference settings to make them easier for users to understand. The tools reveal all 98 personal data points Facebook uses to target adverting at you — and you wouldn't be wrong to feel a little uneasy about what Facebook knows and uses to sell advertising, though there's no evidence that anything nefarious is going on here at all. It just feels weird!

There are plenty of obvious characteristics that Facebook knows about its users, such as whether they're getting married, just returned from holiday or are about to have a baby. Most of that personal data is collected when people voluntarily post to Facebook or update their profiles.

But then there's creepier stuff that definitely isn't submitted voluntarily, such as the number of credit lines you have, whether you're an investor, what you invest in, whether you carry a balance on your credit card, whether you use coupons and whether you're likely to move.

Facebook explains its ability to gather this incredibly detailed personal information in a few ways. First, and most obviously, it tracks your activity on the site, your personal devices and your location settings. What's less obvious is that the company also tracks virtually every other website you visit.

As The Washington Post points out, Facebook knows every time you visit a page with a "like" or "share" button. It also gives publishers a tool called Facebook Pixel that allows both parties to track visits from any Facebook user. It also works with companies like Epsilon and Acxiom who gather information from government records, warranties and surveys, and commercial sources (such as a magazine subscription lists) to learn more about Facebook users.

By compiling all of this information, the social media giant can begin to make conclusions about whether you're likely to be a parent, married, an expat or intend to buy a vehicle. Then they sell you as a target to advertisers. The assumptions the company makes aren't always correct, but it doesn't matter. Facebook built a $US355 ($466) billion empire almost entirely on this information, and it doesn't appear to be going away any time soon.

If you're curious about all the data points Facebook is using to target ads to you, here's the full list: