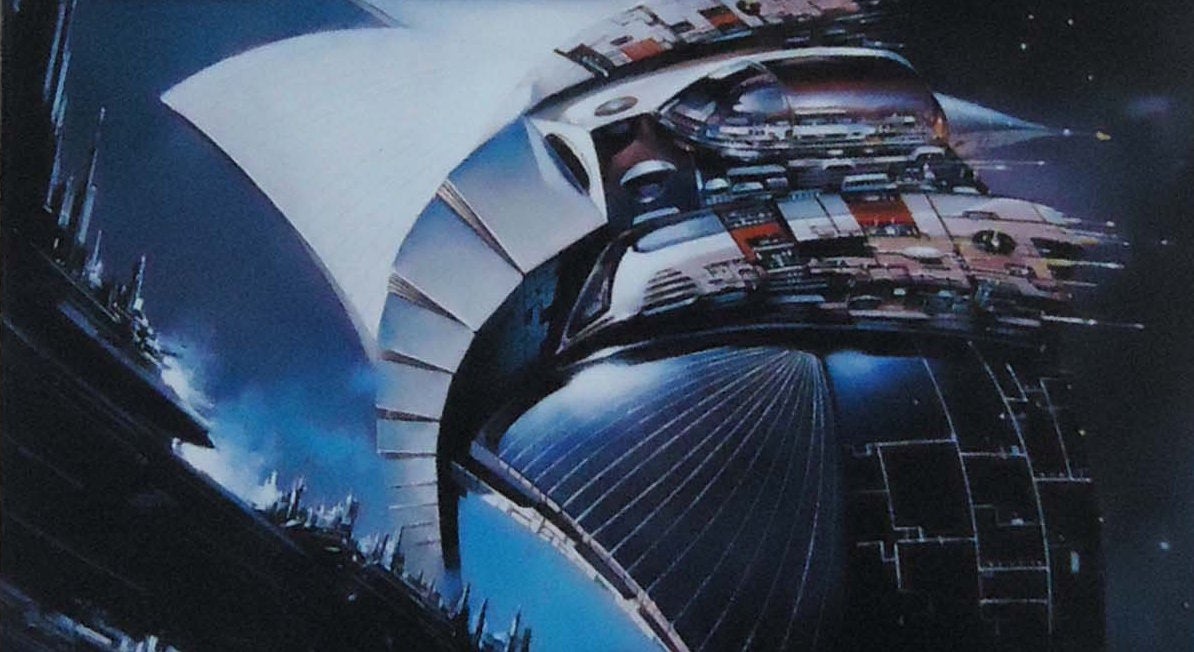 The idea that humans might one day become superintelligent — or invent a superintelligent computer — is a staple of science fiction. It’s also taken seriously by scientists and engineers as a plausible outcome of today’s technologies. Here are ten key books you should read to understand brains of the future.

Perhaps the first superintelligent person to appear in science fiction, the novel’s hero Captain Nemo is sort of like Iron Man in the late nineteenth century. He’s created his own super-submarine (the Nautilus), stocked it with futuristic gadgets, and solves every problem using his amazing capacity for scientific thought. Nemo became the template for mad scientists and superintelligent people in scifi stories throughout the next century.

Like Captain Nemo, Holmes is a super-genius with a highly rational mind. He can solve any mystery, just by using his powers of observation and performing precise mental calculations. Though the Sherlock Holmes mystery series wasn’t science fiction, its influence can be felt throughout speculative stories, from Isaac Asimov’s novels about mystery-solving robots to the many scifi novels, comics and stories that include Holmes as a character.


Published in 1940, this is one of the first popular novels to feature a group of people who have mutated into super-intelligent beings — sort of X-men style — and become outcasts. Called Slan after their creator Samuel Lann, the mutants have psychic abilities, super-healing and enhanced agility. But some of them also have tentacles that make them easy to spot. As humans try to hunt down and kill these visible Slan, others go underground and try to stop the exterminations. This struggle between the Slan and the humans reverberates though a lot of contemporary science fiction, from X-men and Heroes to Greg Bear’s Darwin’s Radio (number 5, below).

4. More Than Human, by Theodore Sturgeon

Sturgeon’s classic 1954 novel was one of the first to explore the idea of a collective human mind, or hive mind, that could transcend the powers of an individual one. Five people who are alone and broken find each other, using their nascent psychic powers to merge their minds into one super-consciousness. The problem is that one of their ranks is schizophrenic, and hates humanity. Will he persuade the fellow members of his hive mind to wage war on the normals?

5. “Understand,” by Ted Chiang in Stories of Your Life and Others


Chiang’s novelette deals with a common trope in science fiction: a drug for healing neurons in the brain turns out to bestow superintelligence in the people who take it. But this intense, fast-paced story is anything but cliché. As our hero finds himself increasingly unable to understand the non-enhanced people around him, he discovers that he has one equal. He’s found another superintelligent person who has taken the drug too, but the man quickly becomes his nemesis. The struggle between them is incredibly gripping, and is a fascinating exploration of what intelligence really is.

In the tradition of Slan, Darwin’s Radio is about a generation of mutant children who are born with what seem at first like disabilities — and turn out to be extraordinary new mental powers. We follow the parents of one such child, struggling to protect her from a public and a government gone mad with fear.

7. The Bohr Maker, by Linda Nagata

This novel explores a theme that has become common since its publication in 1995. A young woman born in the slums of southeast Asia stumbles across a piece of powerful technology — a device called the Bohr Maker, whose self-replicating nanomachines merge with its operator and turn her into a genius with control over matter at a molecular level. Fleeing the wealthy man who hoped to take possession of it, she begins to rebuild her poverty-stricken city and clean its polluted rivers. It’s a fascinating exploration of the idea that intelligence is a weapon, or a tool, rather than an end in itself. The novel shares a lot in common with Ramez Naam’s recent Nexus series, which is also about nanotech brain enhancements and the clash between haves and have-nots.

8. Mind of My Mind, by Octavia Butler

Playing with some of the themes from Sturgeon’s More Than Human, Butler’s novel is about how a group of psychics join together to form a powerful, collective consciousness. Alone, these psychics often go crazy, winding up homeless or worse. But when our hero comes into her psychic powers, she discovers that she possesses the “patternmaster” ability to knit the minds of her fellow psychics into a whole. Now healed and sane, she and her companions proceed to take over Los Angeles using mind control — until they meet another patternmaster, who has lived on the margins of society for thousands of years.

This is one of Banks’ early Culture novels, which focuses a lot on the superintelligent Minds that run human culture with sarcastic benevolence. Like the robots in Isaac Asimov’s I, Robot collection, who lead humanity into a world of unprecedented peace and prosperity, these Minds allow humans to goof around like idiots while they keep things running. Often implanted in Ships and Orbitals where humans live, these Minds are humanity’s caretakers — but they also have their own, incomprehensibly complex business to deal with. In Excession, they discover a subspace anomaly that may be an intrusion from another universe. Only the Minds can fully comprehend such a thing, and even they are out of their depth.

10. Fire Upon the Deep, by Vernor Vinge

Vinge is the computer scientist and author who first coined the term “Singularity” to mean the rise of superintelligence. In his most celebrated novel, he explores civilizations that are headed toward such Singularities, though they haven’t quite made it yet. Still, they have set up quite a successful galactic democracy, full of aliens, AIs, and various combinations of both. Everything is zooming along at lightspeed, when they’re menaced by a post-Singular consciousness/creature/disease that turns all matter into molecular sludge and wants to take over all available minds. This is a must-read.