Transformers: The Last Knight Has Put Out A Very Strange Casting Call 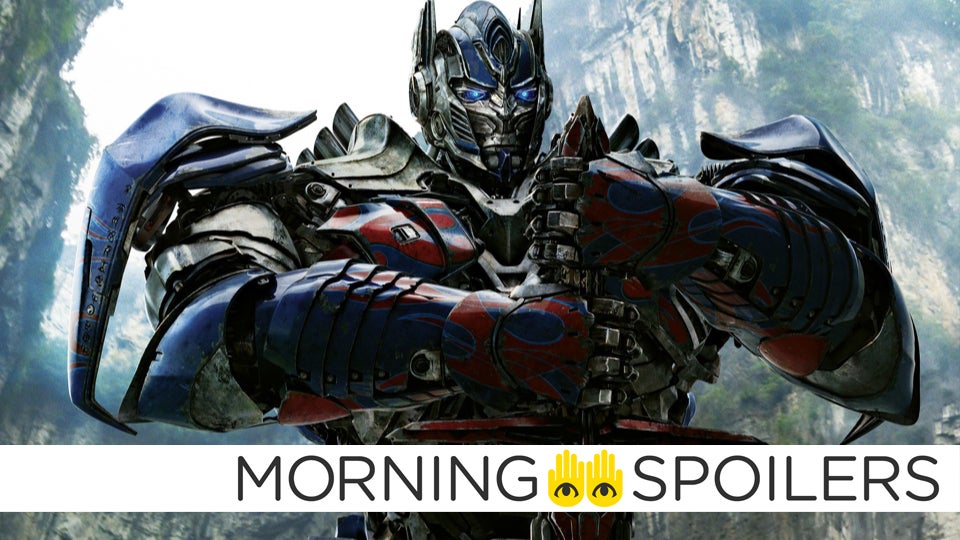 The next season of Game of Thrones already has its directors. The Ghostbusters have an arsenal of new weapons. Star Trek's new alien ally gets her Riker on. Plus... more! Let the spoilers into your heart.

Vinnie Jones has joined the cast. There are no details, but we're going to go out on a limb and guess he may just be playing some sort of cockney bruiser.

And who is this im on set with on the kingsman ? pic.twitter.com/RAShpaSzi4

Here's featurette on the Ghostbusters' new weapons, including a Fargo-inspired "ghost shredder." 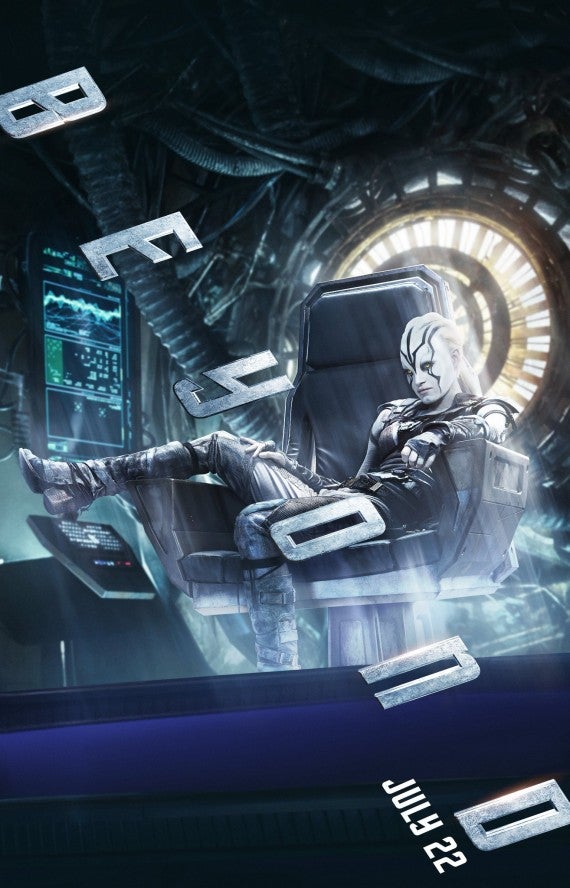 Here's a trailer for high school-set virus movie about the deadly "Worm Flu,"so-called because it makes you vomit worms. Gross.

The movie's writers/producers re certain that hardcore Bat-fans will find plenty to enjoy in the movie. From an interview with Collider:

Collider: Will The Lego Batman Movie cover all eras of Batman, or do you draw a line anywhere?

LORD: There is no favoritism, and there are no limits.

Chris Miller: So, it is chock full of stuff for Batman aficionados. It is just a 90-minute Easter egg,.

Phil Lord: It heavily honours the comics. So, it covers all the way through to 'Batman v Superman.'"

The movie put out a rather disturbing casting call for young boys to serve as extras, but only for ones wth specific waist sizes.

We are casting talent and we are currently looking for the following:

Must be available on Thursday, June 30 and Friday July 1.

Filming is in the Detroit area.

MUST MEET THE CRITERIA ABOVE FOR CONSIDERATION.

Set up a profile and at the bottom of the page, please sign up for free for TF5 only.

Please send a follow up email to [email protected]

Subject: Photo double with your name

Here is a trailer. You shouldn't watch it.

We already know the directors for the shortened season seven: Alan Taylor ("Baelor" and several other episodes from seasons one and two); Jeremy Podeswa (The Emmy-nominated "Unbowed,Unbent. Unbroken: from season five); Mark Mylod (two episodes in both seasons five and six); and Matt Shakman, a longtime TV director new to the series.

If they go by standard GoT directing procedure, each of them will direct two episodes back-to-back, which would mean season even has eight episodes.

Actress Susan Heyward, who plays detective Deena Pilgrim, discusses what lies ahead in season two in this interview:

The first trailer for the third season of the Netflix animated comedy.