In 2008, Polaroid announced it would no longer produce instant film. Then, the Impossible Project took the opportunity to buy up what little was left of this division of the company and has spent the last eight years reformulating and reviving the once-popular original format instant film. The I-1 ($US300) is Impossible's first proprietary camera, and it has done an excellent job of marrying the old school format with new school technology. It's basically a funky-looking Polaroid camera you can control with your phone. 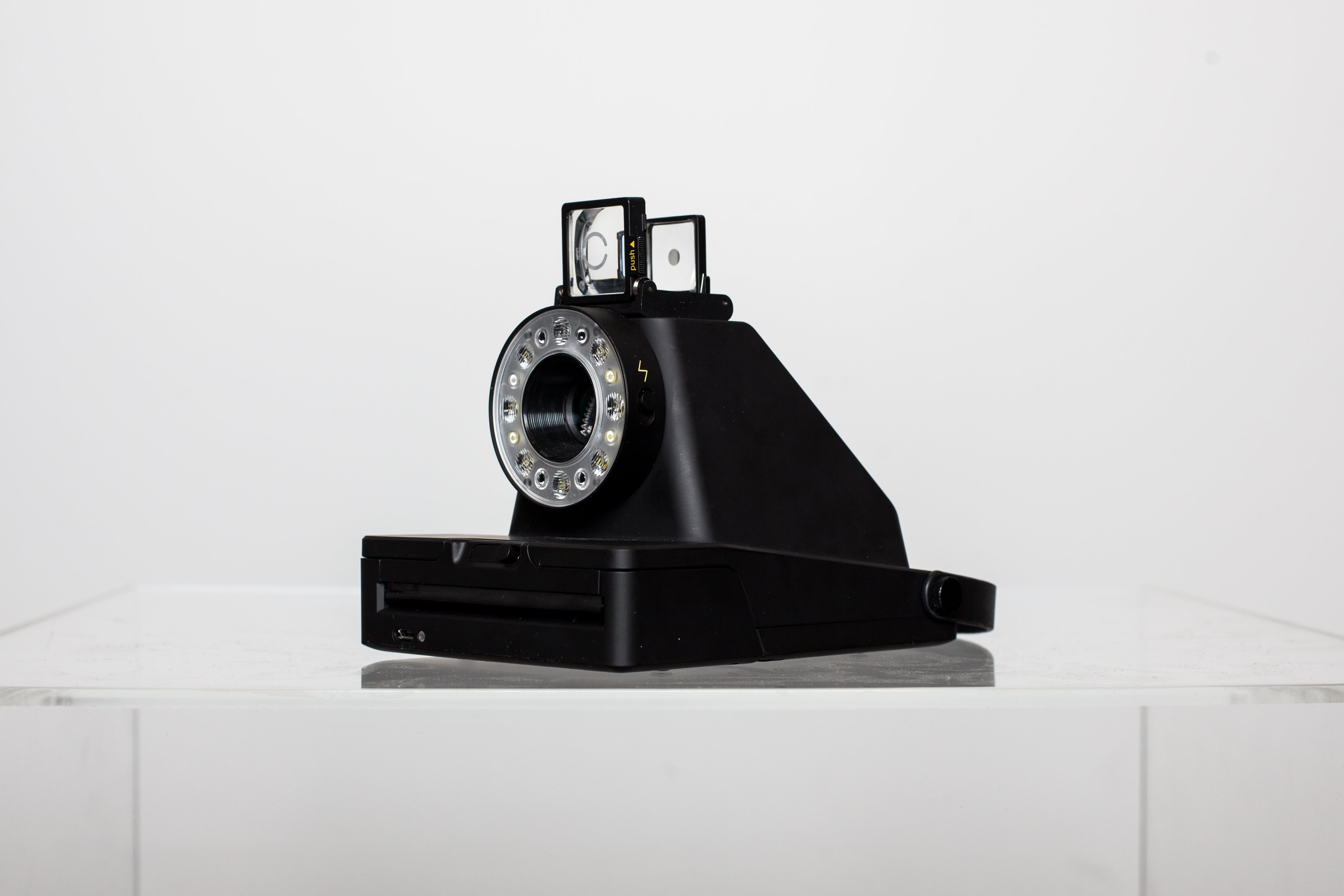 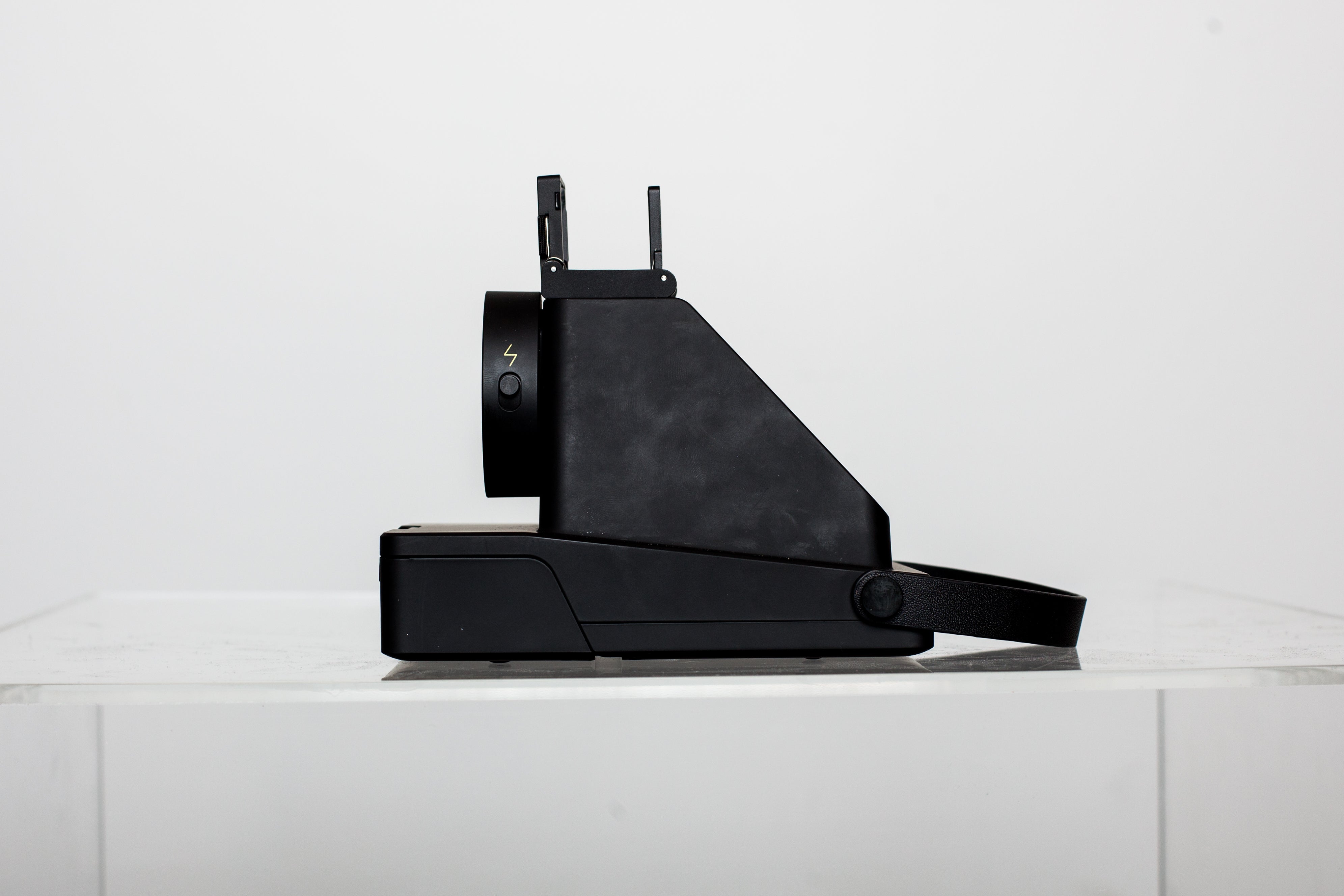 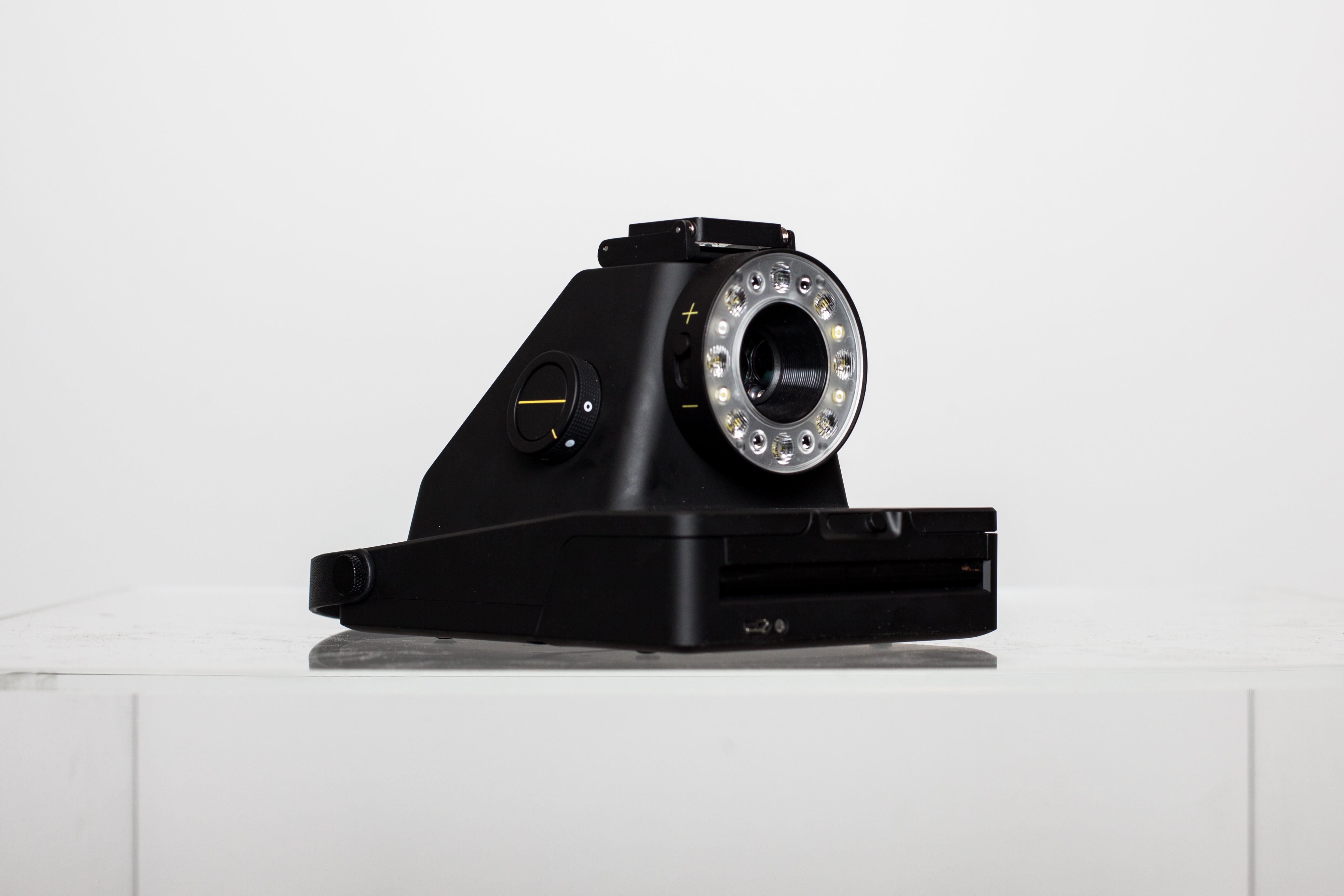 My greasy handprints aside, the camera is sexy. It reminds me of the US Navy's newest Zumwalt-class destroyer, minus all the weapons. The I-1 does come armed with five lens configurations (macro 0.3-0.5m up to far-field 4.5-∞), a ring flash made of twelve LEDs, a rechargeable lithium battery, a built-in light meter (that I could never get to work), Bluetooth capability, and an awesome app (iOS only).

There are currently two I-type films on the market: colour and black and white. A box of either will run you about $US20 ($27) for eight exposures, putting you at $US2.50 ($3) a click — which feels steep when photos are missing chunks of their surface or they come out looking like this. 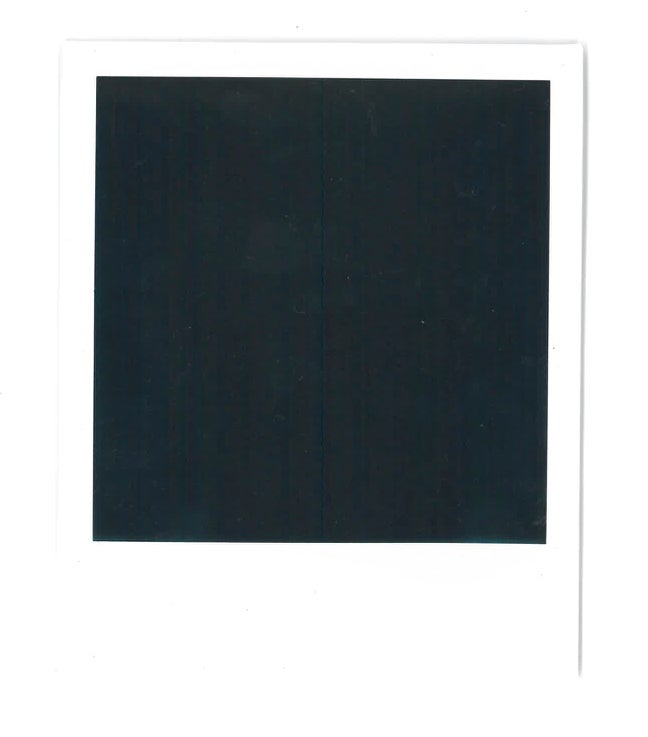 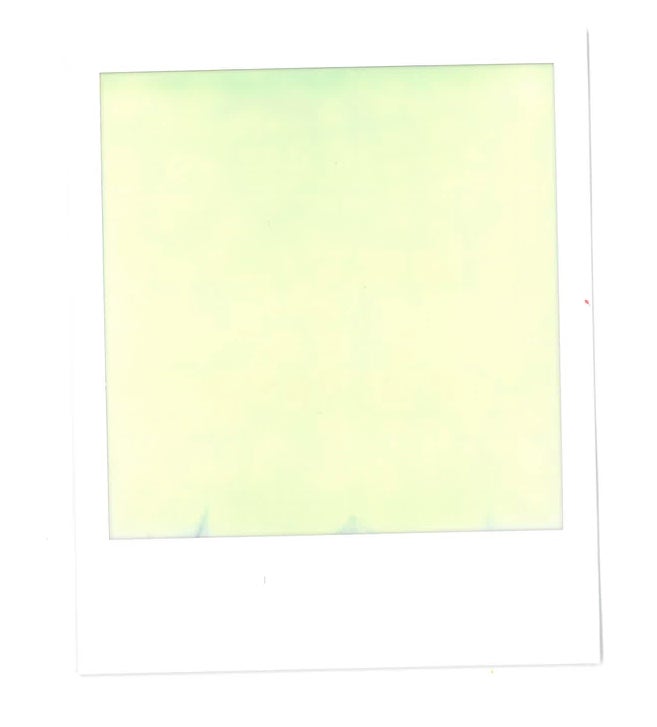 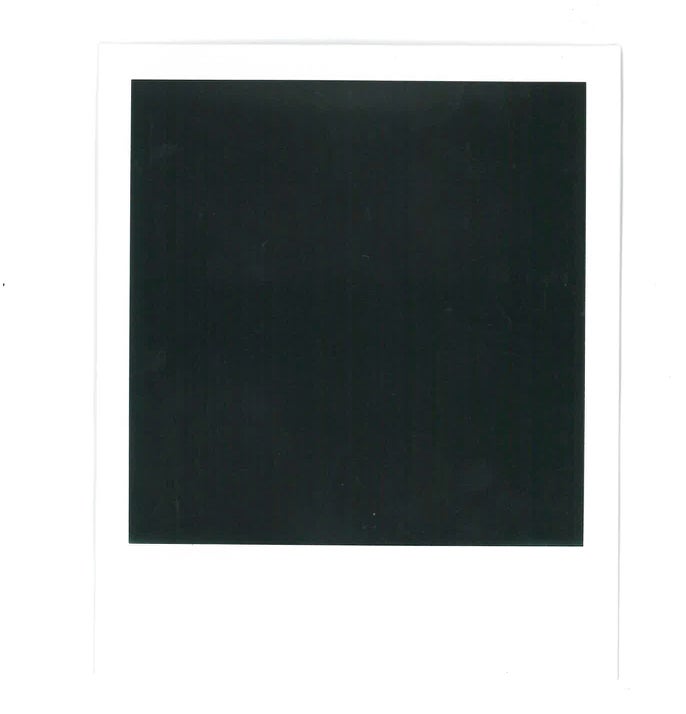 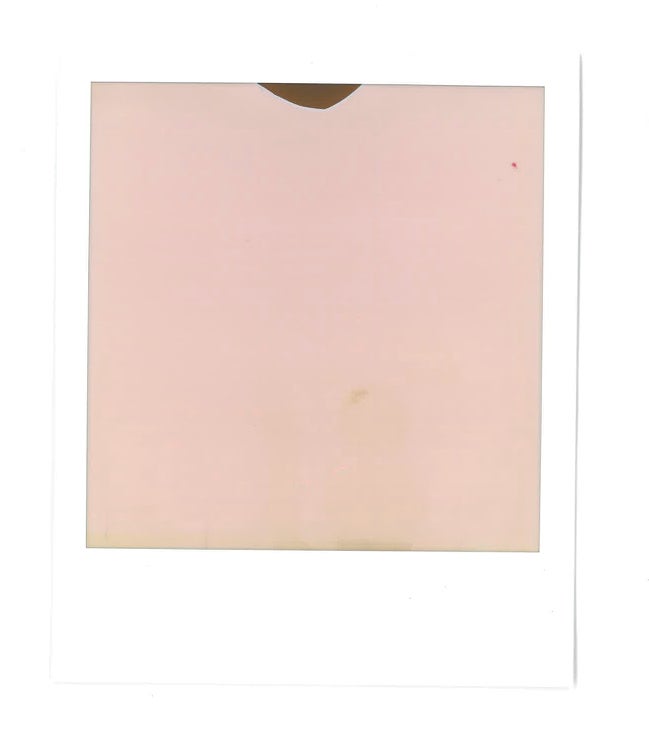 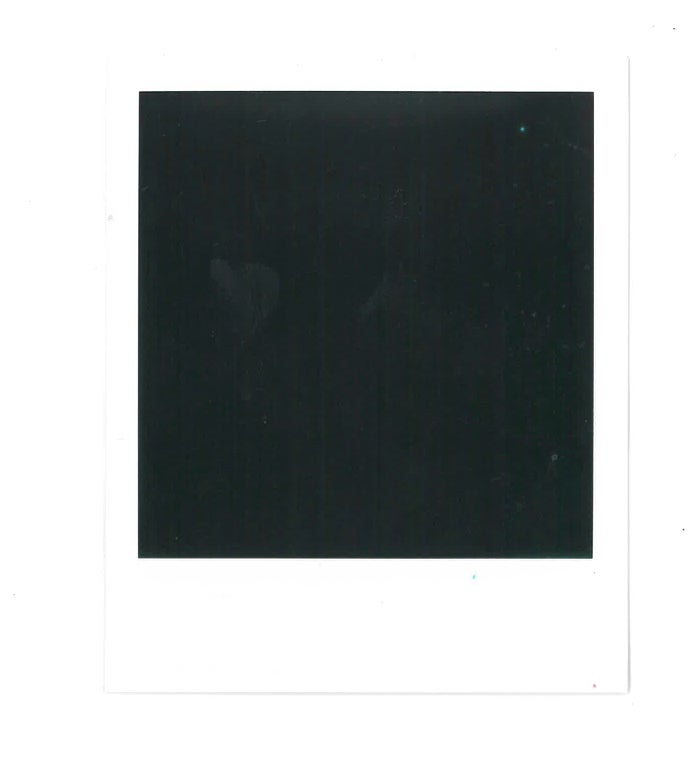 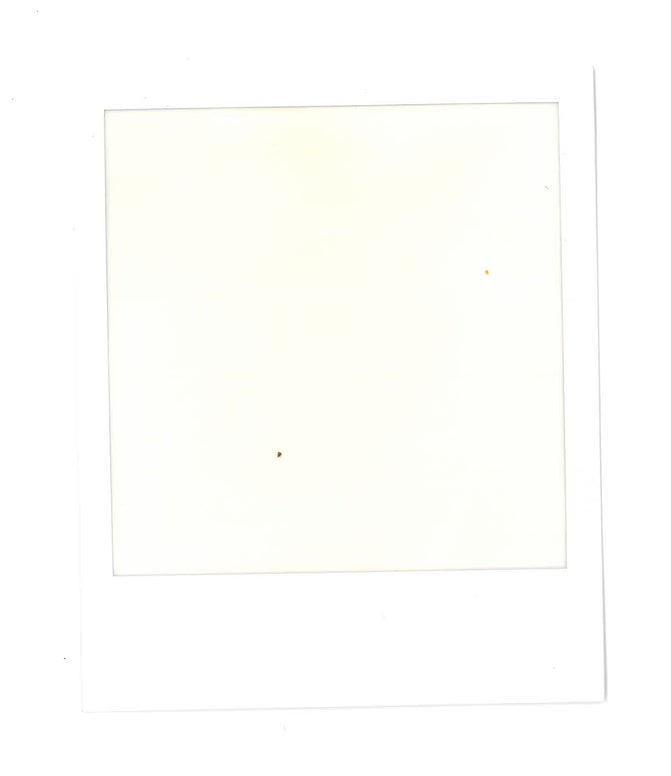 But let us not forget, this is a film camera, and with any analogue process there are going to be fuck-ups and surprises. That's what makes it all exciting!

Shooting With The Camera

Using the I-1 is pretty simple: turn it on, decide if you want to use the flash, adjust your exposure, bring the camera up to your face, look through the detachable viewfinder, and click the shutter. You hear that unmistakable zzzzzwwweeeewwwwwoooowwwaaaaaa, the film pops out, you wait two to twenty minutes (for black and white and colour respectively), and voilá you have a fully developed photo — or at least a thing that will at pass as one on most days.

The automatic focus works decently well. And if an image does come out blurry, just remind yourself that Warhol shot Polaroids (although of a different type), so by some weird transitive property you must have just made something cool. 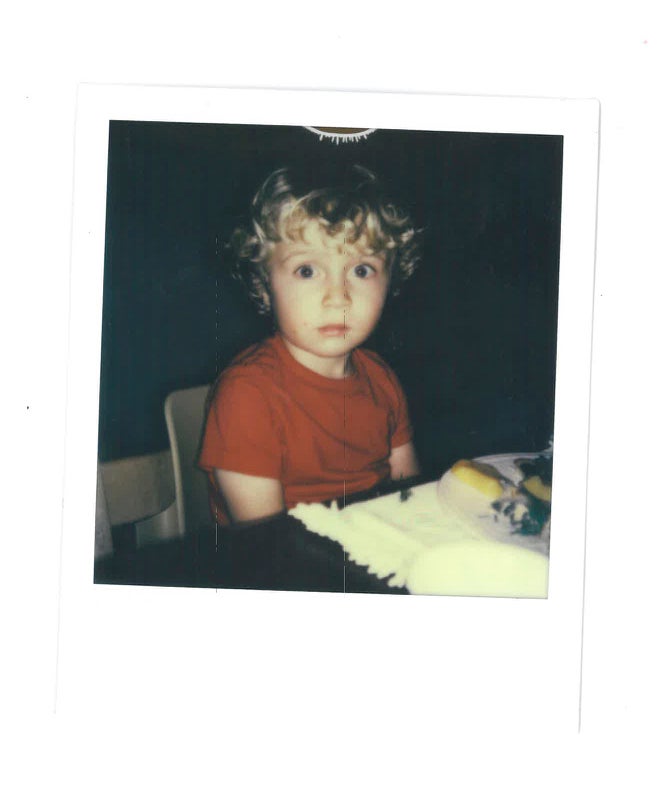 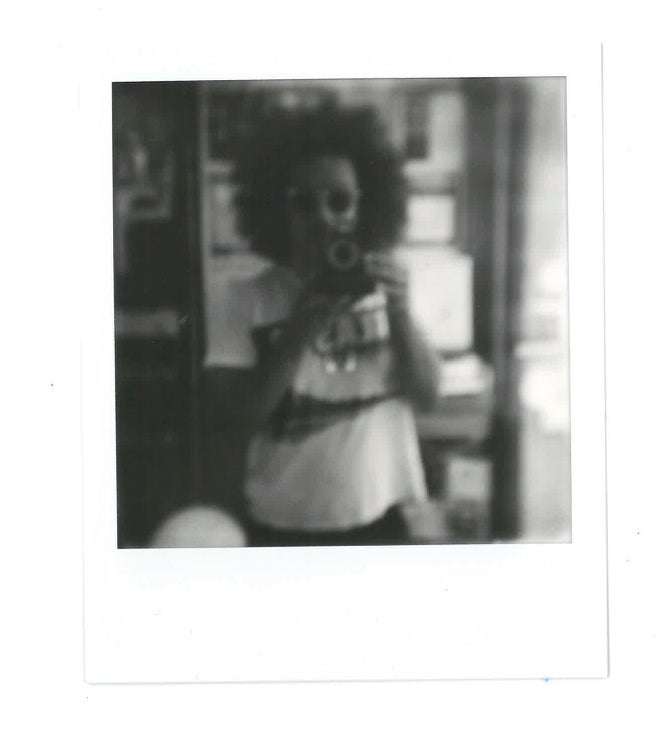 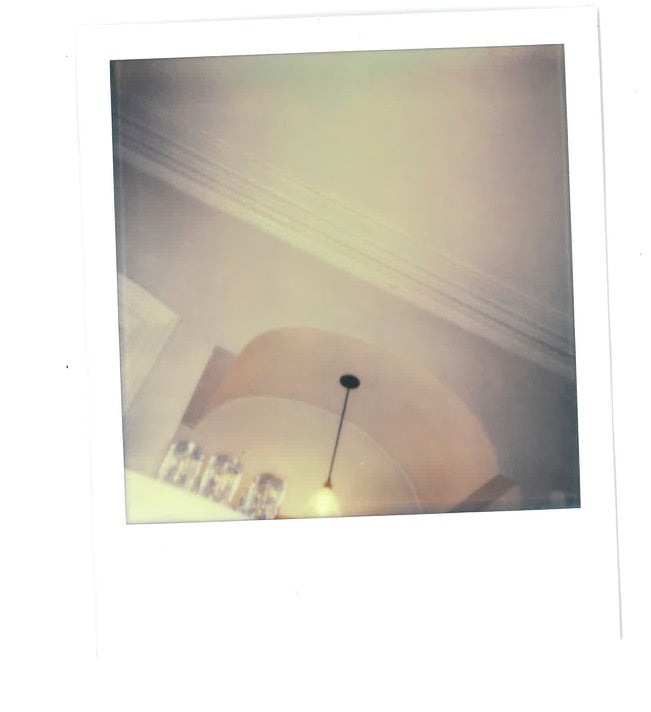 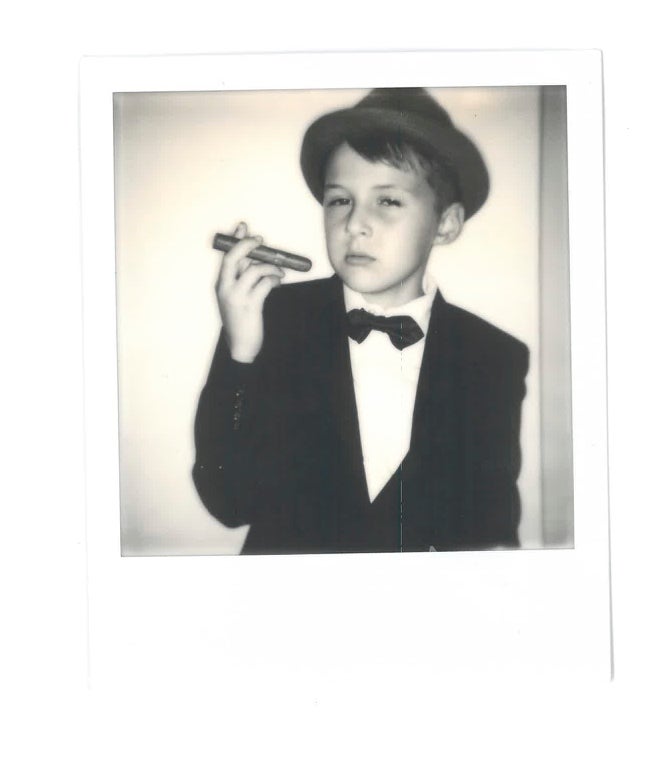 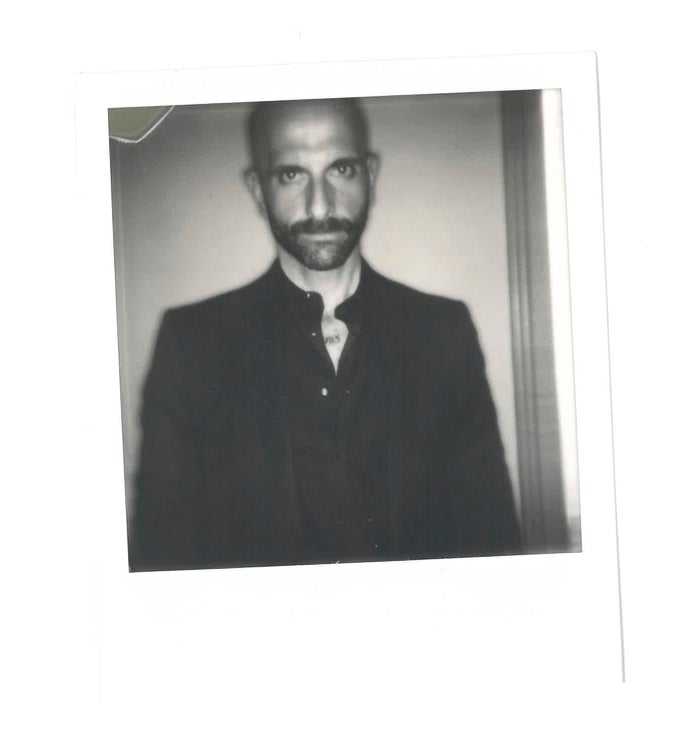 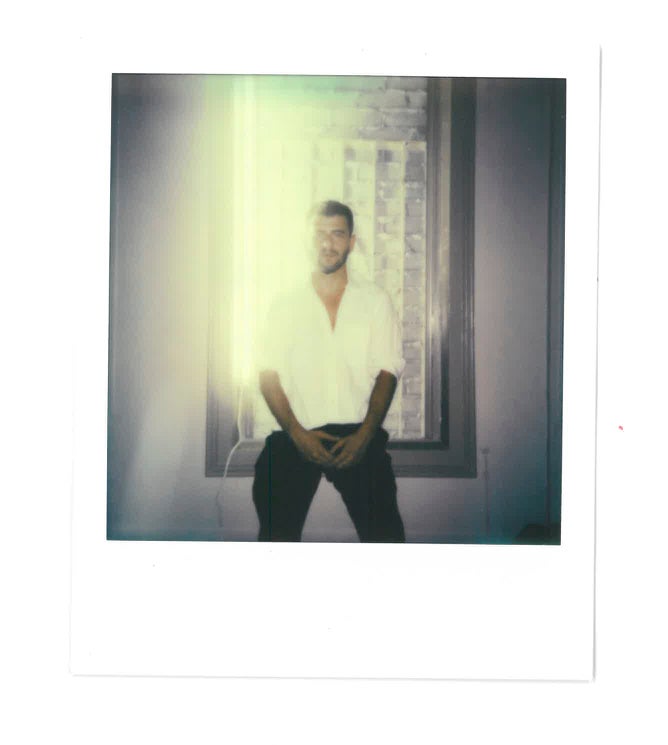 The best part of the camera is the iPhone app. It gives you a whole group of modes that instantly make shooting on instant film more fun. In Remote Trigger/Self-Time Mode, you can control the phone from afar. You can adjust the aperture, shutter speed, focus, and flash intensity in Manual Mode or paint with light in Light Paint/Colour Paint Mode. There's also a cool feature that lets you trigger the shutter via sound, and (my personal favourite) one that allows you to shoot double exposures.

What the app — and the camera itself — does not let you do is preview your image or generate a digital version of your image. That commitment to the film format is commendable and also a revenue generator for the company, because the camera is useless without more (expensive) film. 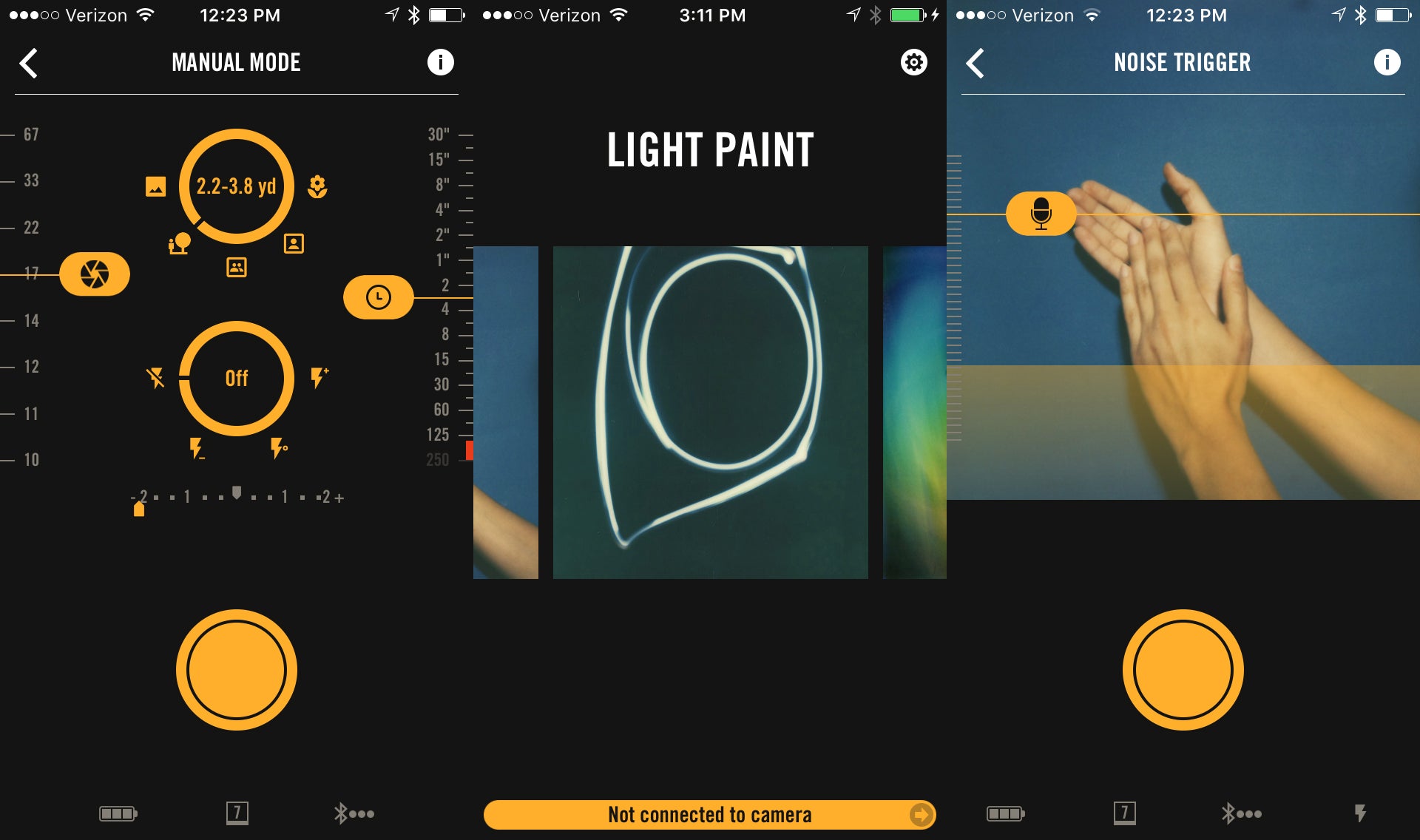 A sampling of the iOS app features 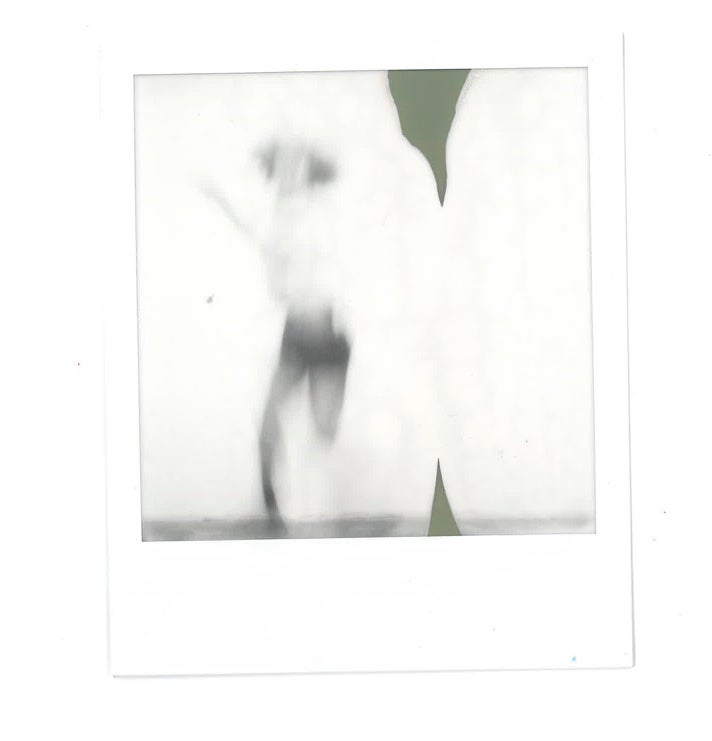 JUMPING is one of my favourite things to do. I used the NOISE TRIGGER setting on the app — jumped and barked loudly at the apex of the jump. It is not my best jumping photo, but I keep reminding myself....WARHOL! 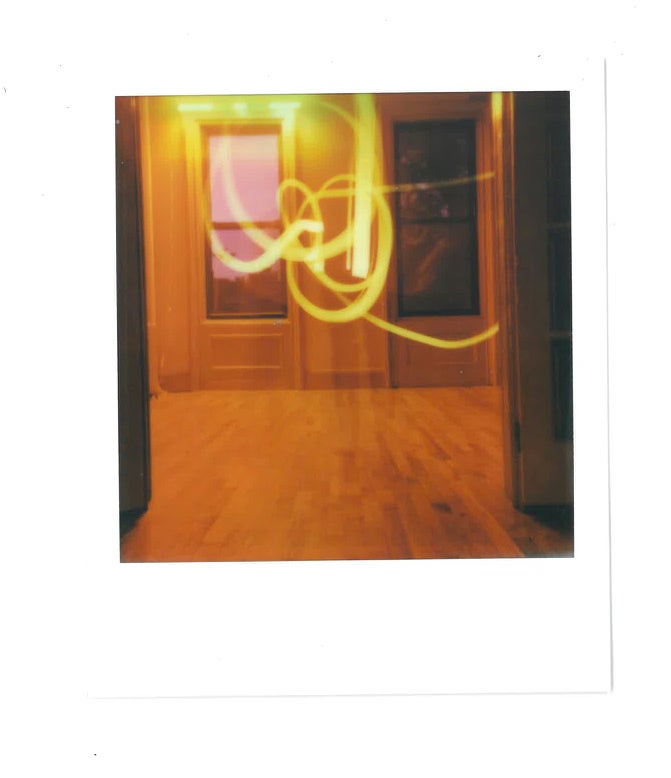 This was shot in LIGHT PAINTING mode. Simple concept — long exposure and your phone's flash becomes a light source to paint with. 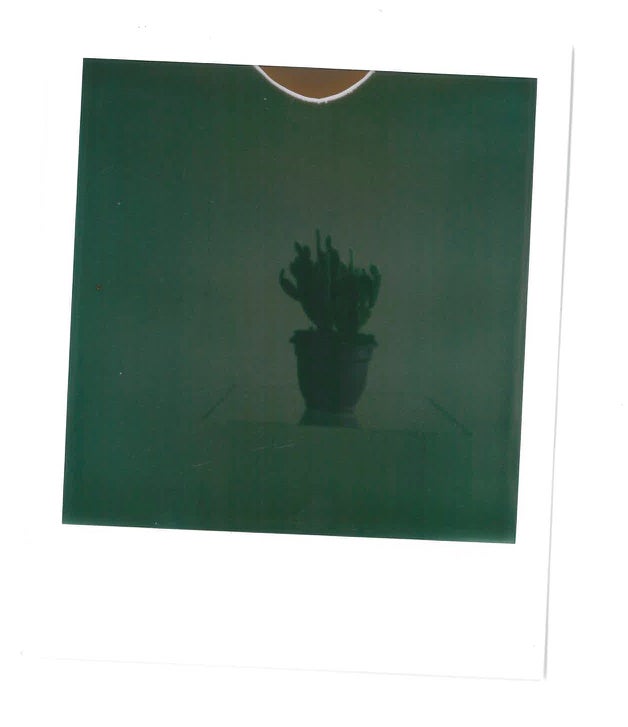 MANUAL MODE image of a cactus. 1/4 shutter speed and 11 aperture setting, no flash. It would have come out better if I could have gotten the built in light meter to work. 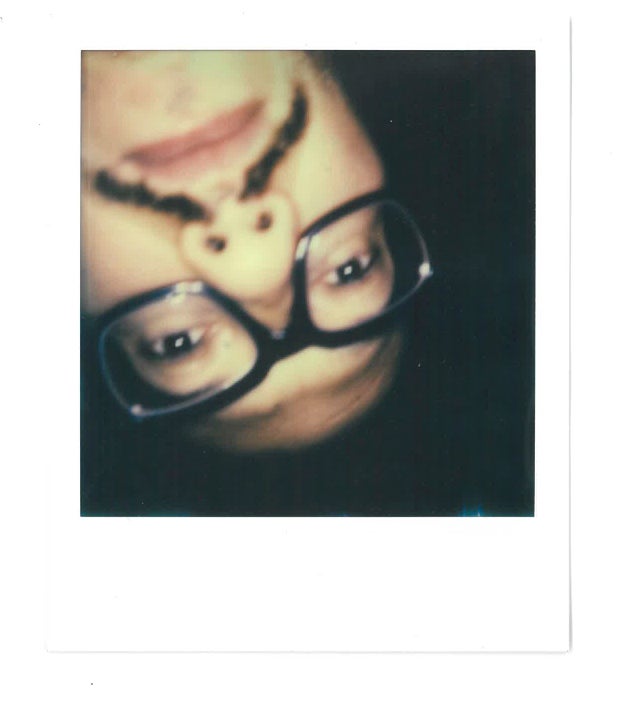 It is not uncommon to take photos unintentionally. Your finger hits the button accidentally or when the battery is low, the camera can be slow to shoot. When you think it is not working, you take a look, it suddenly goes off and you are left with up nose photos. 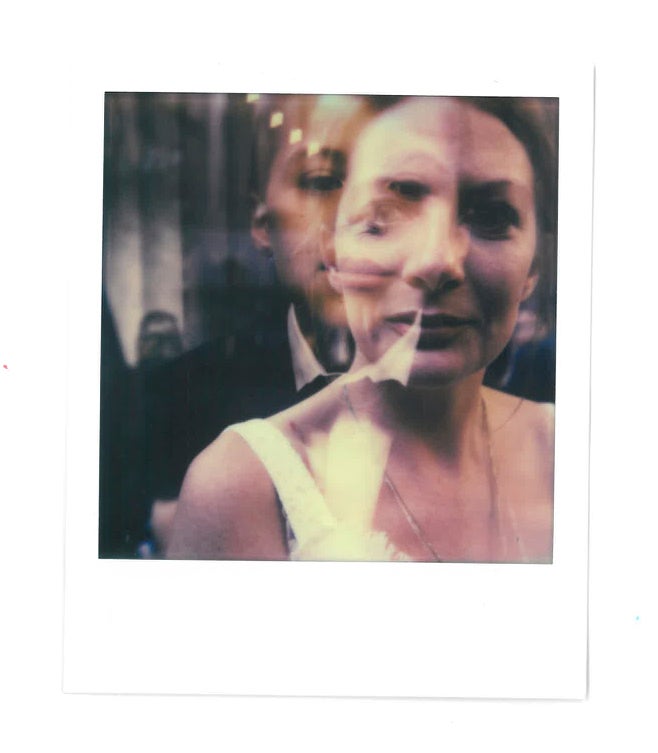 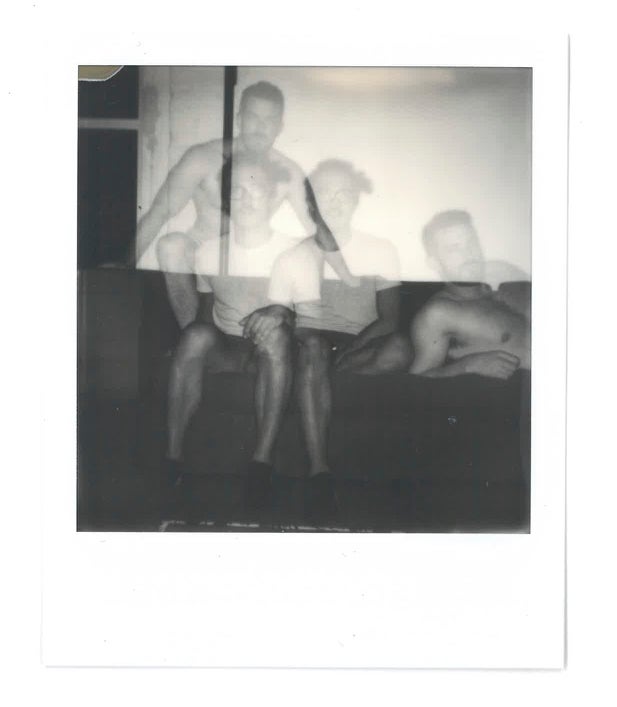 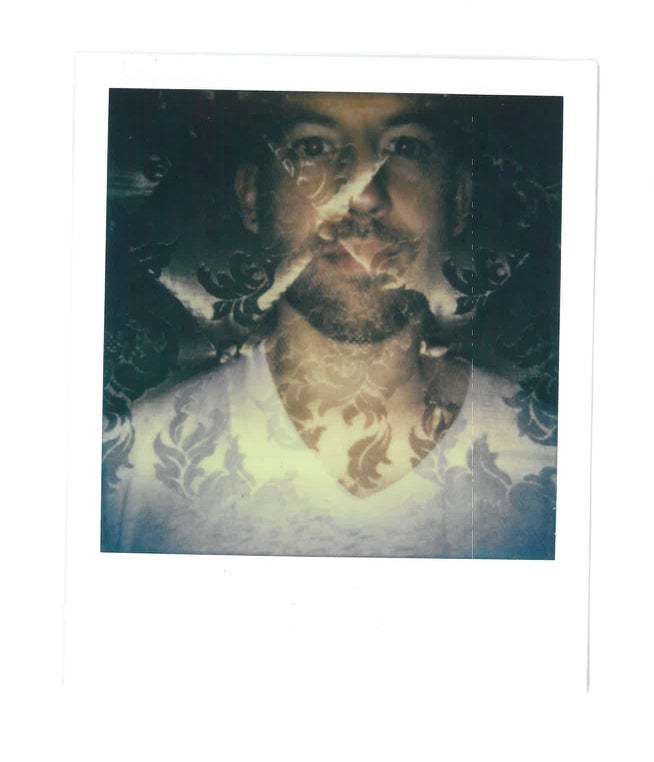 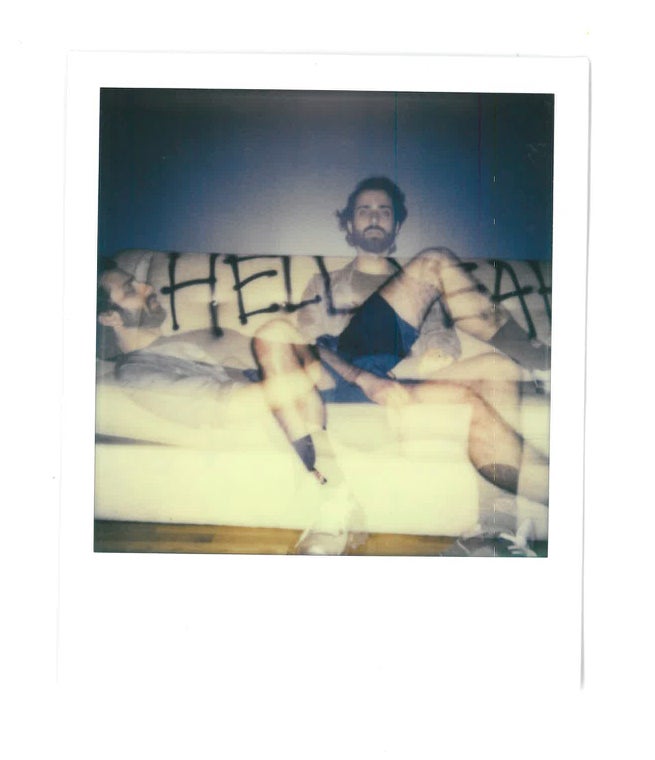 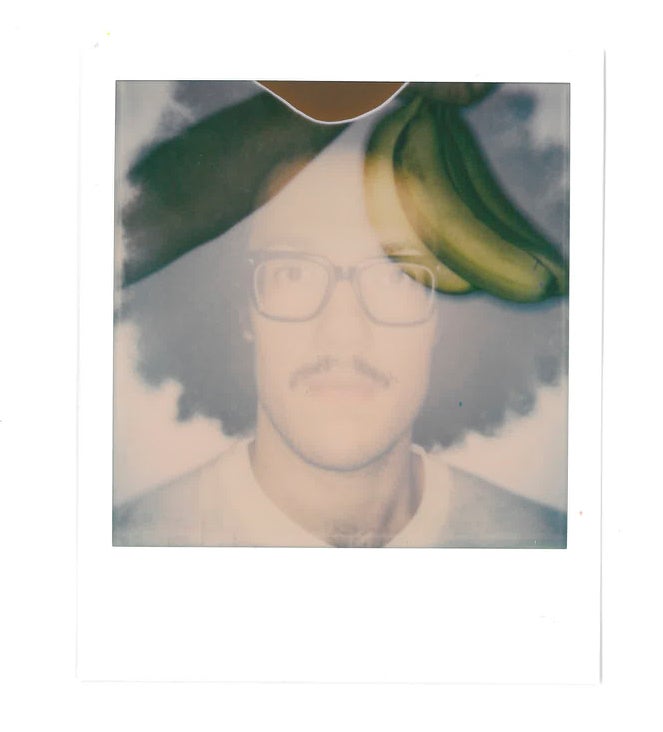 A chunk of my 'Banana Face' was eaten. 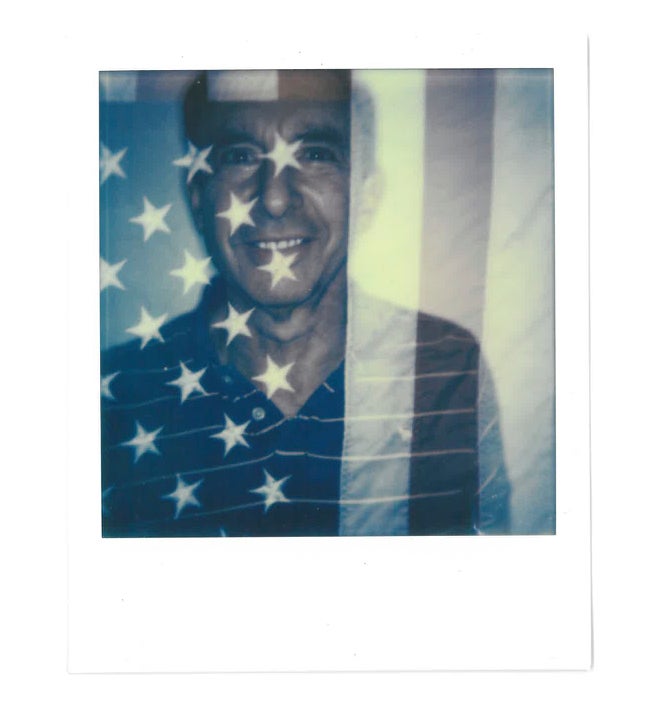 THE Democrat. (Andy Tobias, Treasurer of the DNC + an American flag) All in all the I-1 camera is a fun excursion. With the reliance on film (and all the package and detritus therein) there is a lot of waste associated with shooting on it, and it doesn't always generate the best image, even in fully automatic mode. Plus, if you plan on shooting more than eight images in an outing, there's a lot of film and crap to haul around. And each click is the cost of cup of coffee.

But considering all of that, the magic of the process makes it all worth it. For $US300 ($403) you can become the Andy Warhol of the digital age — or at least pretend.