Now Scientists Are Teaching A Robot To Hunt Prey 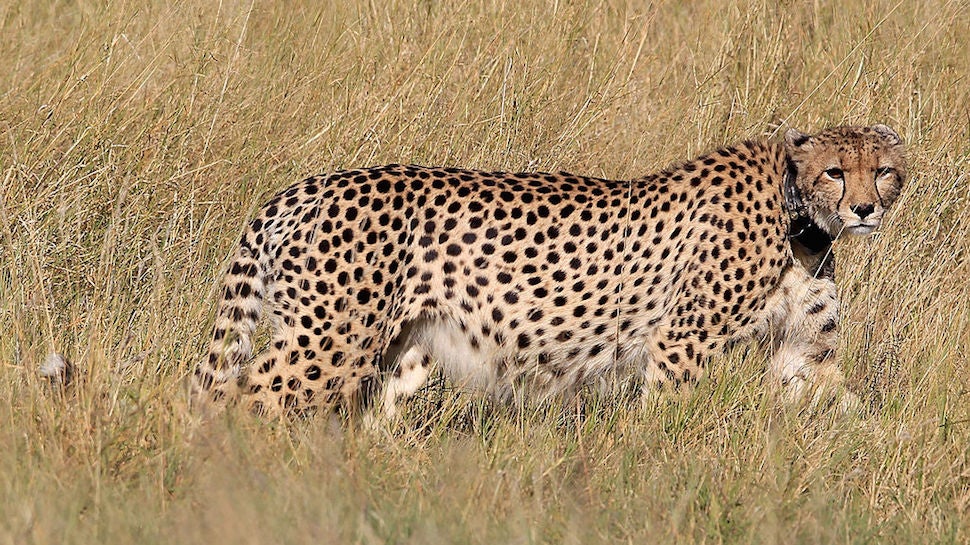 Some scientists are hard at work making a "kill switch" to overpower a too-strong AI and protect us, if needed. Others are specifically teaching robots how to hunt prey, also to help us. What a world. Image: Getty

Researchers at the University of Zurich's Institute of Neuroinformatics are teaching a small, truck-shaped robot to see, track and hunt its prey (another small, truck-shaped robot). The predator robot uses an advanced "silicon retina" to see instead of a traditional camera. This "silicon retina", which is modelled after animals' eyes, uses pixels to smoothly detect changes in real time instead of slowly processing frame-by-frame images. Then, it uses a neural network to learn to identify prey faster and faster. All the faster to pounce on you with. 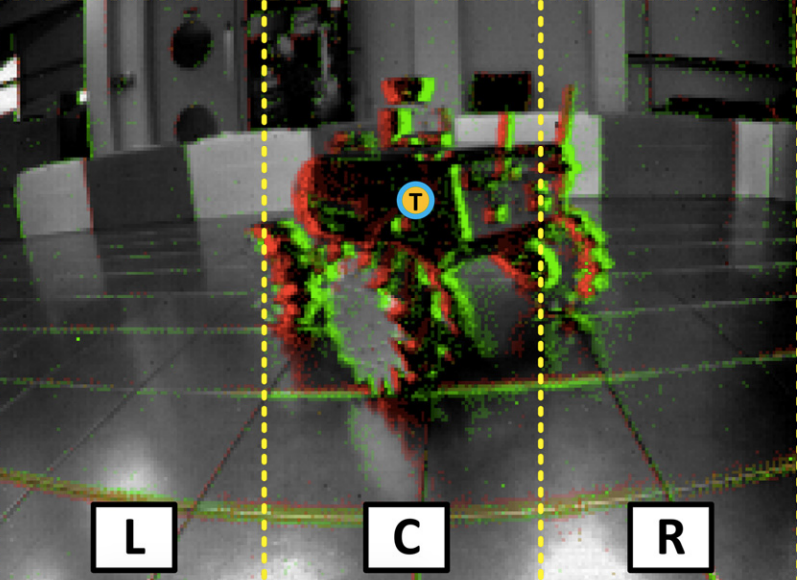 This is what the predator robot "sees".

And it's all for our future good. As Tobi Delbruck, a professor on this VISUALISE project, told Motherboard, the ability to find a target in real time will come in handy and over time become more like a "parent and child" relationship. (If she says so, though, admittedly, parents do spend a lot of time looking frantically for their children.)

Less ominously, according to Delbruck, the technology could be used to develop smart luggage that follows its owner around the airport. Or, you know, spot the last remaining humans in a post-apocalyptic wasteland. No more trolleys around airports — but at what cost, my friends?! At what cost?