You Might Be Able To Watch Netflix Offline Soon 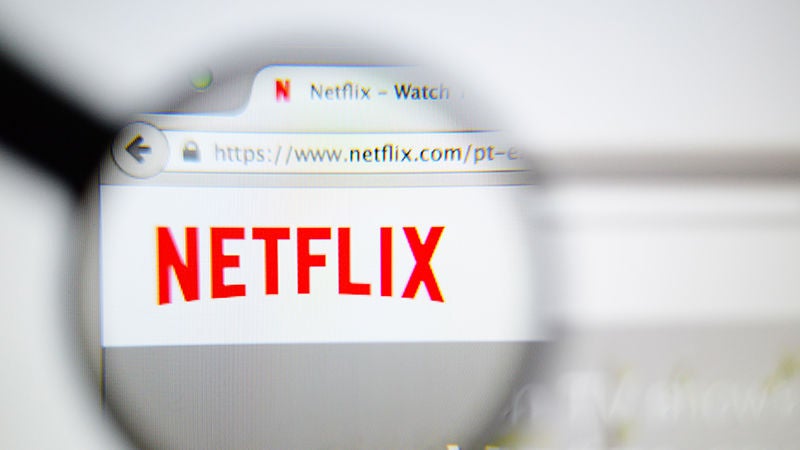 It's (almost, maybe) here. Finally, Netflix could have offline video — the service we've all been waiting for — by the end of the year. Netflix is working on a "download-and-go" video feature like the ones already offered by Amazon and Comcast, according to industry sources who spoke with communications trade company LightReading. The report cites both the COO of Penthera, a company that works on mobile video, and a Frost & Sullivan analyst corroborating the rumour, with the latter saying saying it's something of an "open secret" in the streaming-video community. (An official Netflix spokesperson told LightReading that they "don't have anything to add at this time".)

Netflix would be a bit late on making this move, which is an about-face from its earlier stance. Amazon Prime started offering offline video late last year, and though the service has been seen as the holy grail offering of streaming services, Netflix has been very against it. But in September, Netflix COO Neil Hunt said Netflix wasn't too interested in offline video because users couldn't handle the complexity of all the choices. He "just wasn't sure" people are compelled to look through all the Netflix choices and download what they want — which seems like an extremely weak argument.

But last month Netflix CEO Reed Hastings said on an earnings call that the company should "keep an open mind" about the offline video model, a further suggesting that it's not far off.

So, signs look good, but the fight for content rights is still ahead. It seems like offline offerings will be limited by which studios want to offer it, so it's likely that not all of Netflix will be "download and go". But there's a little bit of time to be hopeful before we get down about the fact that 2001: A Space Odyssey isn't available to watch on the train to work.