Why You Shouldn't Believe Those Channing Tatum/DC Rumours 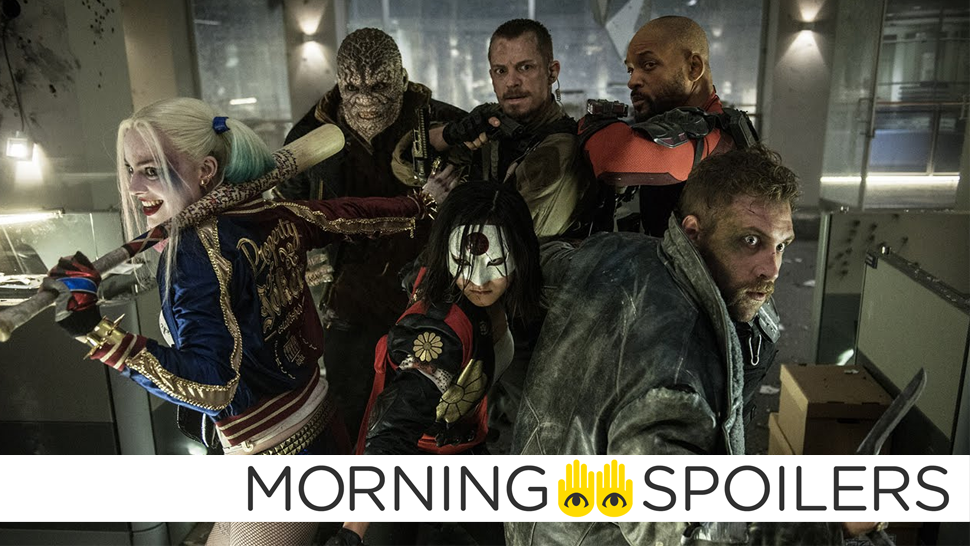 Sebastian Stan hints at which Marvel movie we'll see Bucky Barnes in next. Stephen Amell explains how Arrow's fifth season will tackle part of Oliver Queen's history. Jeff talks Thor: Ragnarok. Plus, a brief snippet of new Ghostbusters footage. To me, my spoilers!

The internet, as it is wont to do, was all aflutter yesterday with speculation that Channing Tatum is abandoning the troubled Gambit film at Fox and hopping into the DC movie universe as a major hero. While Gambit has had more than its fair share of troubling rumours (including its original lead actor leaving!), the latest speculation comes from that most shakiest of sources: Twitter followings.

Newly-announced Flash director Rick Famuyiwa went on a Twitter following spree in the wake of his announcement, following many accounts associated with the DC movie universe... and also Channing Tatum, leading to the belief that Tatum is also connected to that universe somehow. Aside from the fact that following an actor on Twitter is usually not the most certain grounding for a rumour, Latino Review also reached out to a purported "deeply embedded" source within Fox who denied Tatum had left Gambit for greener, more comic-booky pastures.

Speaking at Wizard World Philadelphia recently, Sebastian Stan hinted that he may be involved in the movie, after Bucky was re-frozen in Wakanda at the end of Civil War:

I don't know, man. I mean, there's obviously a very clear answer but I'm not maybe [going to] say it, now. Where did he end up at the end of the movie? That's the movie he should be in. I feel like that would be the natural... But I don't know.

Jeff Goldblum talks about playing the role of the Grand Master in the movie:

He's a hedonist, a pleasure-seeker, an enjoyer of life and tastes and smells. I thought, 'I can do that, I'll bet!'

Hamilton star Phillipa Soo has been confirmed as part of the film's cast.

Michael Barbieri has joined the film, according to Deadline, in a currently undisclosed role.

Win Moriaski has been cast as Toshiro Yoshiaki. In the original novel, Yoshiaki was better known by his online handle of Daito, and one half of a Easter egg hunting team with his brother Shoto in the book's online gaming world. [THR]

Here's another look at Benedict Cumberbatch in action as Stephen Strange... courtesy of a lunchbox. There are a few more pieces of merchandise at the link. [CBR] 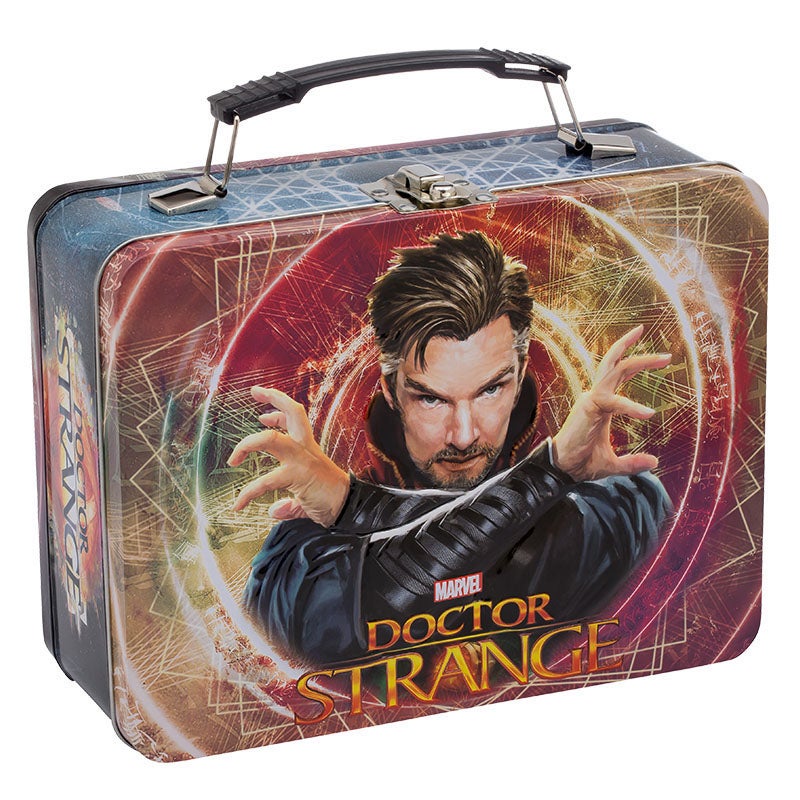 Here's an extended TV spot for the R-rated food comedy:

A new IMAX trailer for the film has been released.

A new international trailer for the film contains a brief snippet of new footage.

More Wizard World news, this time as Stephen Amell teases the current status of the next season:

Typically by now, I would have gone to the writers' room and we would have had long, lengthy discussions about the upcoming season, but i wrapped Arrow, I had a really nice end-of-season dinner with Greg Berlanti, which is what we always do. We chatted about the good, the bad, the ugly, what's coming, what's happened, et cetera, et cetera. But we had that, and I literally haven't been home since the beginning of May.

He also confirmed that the season will deal with Ollie's history with the Bratva. [Comicbook.com]

From Dusk Till Dawn

Robert Knepper will guest star in season three, according to the actor himself:

I'll be back, but I'm working on FROM DUSK TIL DAWN at the moment @DanayaDem

The season two finale will be 90 minutes long and introduce the characters Brianna and Roger from the books. [Spoiler TV]

Finally, TV Line has a gallery of images from the second season. 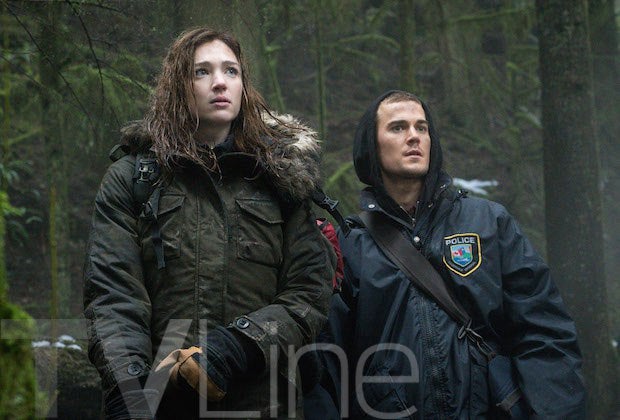 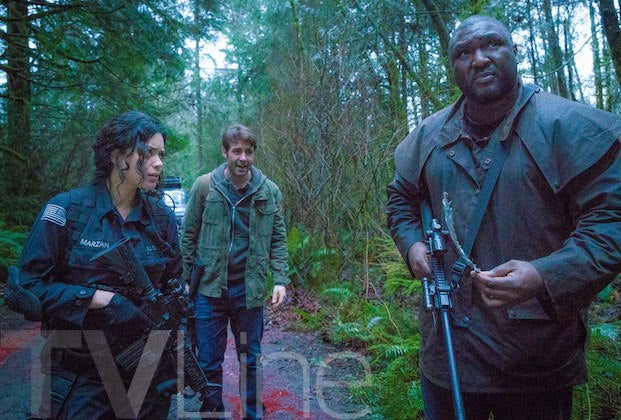