What Happened With That Anti-Semitic Chrome Extension? 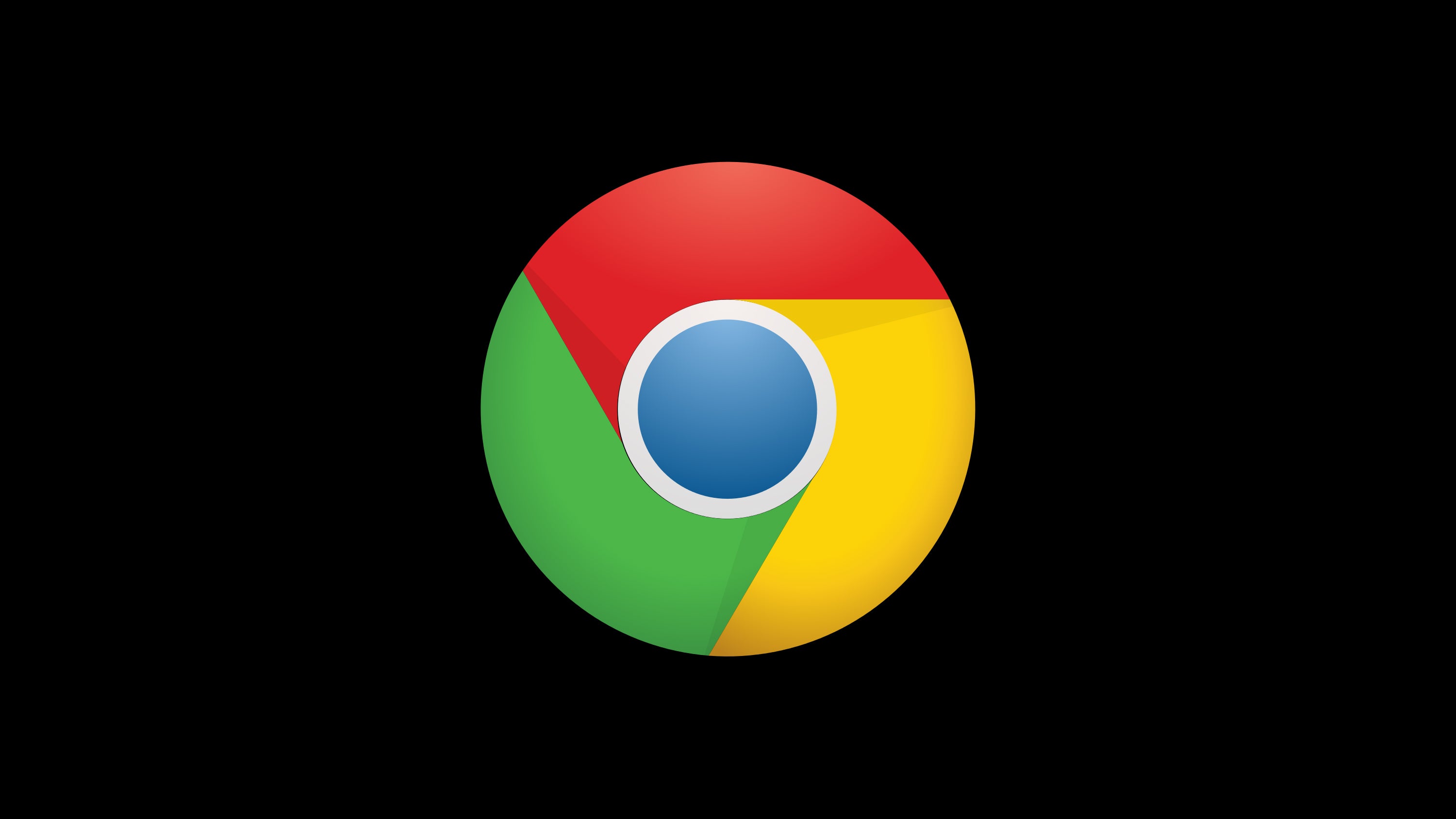 Earlier this week, Mic reported that members of the alt-right had created a Google Chrome extension which surrounded the names of people suspected of being Jewish with "echo" parenthesis. For example, Bryan (((Menegus))). The extension, named Coincidence Detector, has now been banned from the Chrome store. Image: Adam Clark Estes/Gizmodo

Prior to being banned, the extension had approximately 2500 users who had compiled a list of nearly 8800 names, and were known to use it as a resource for coordinating online attacks against those people. That list also included the names of some organisations, like the Southern Poverty Law Center.

The echo parenthesis was birthed in a digital cesspool called The Right Stuff, which describes itself on Twitter as "Home of Rightwing trolls, offensive memes, and dissident political commentary". The echo is part of an ongoing "joke" that the names of Jews "echoed" through history — implying that members of the faith had catastrophic impacts on the world at large. Its use later spread to similar sites like Daily Stormer and Ironmarch. The alt-right encompasses a nebulous swath of internet users — the hyper-libertarian free speech activist, the shitposting troll, the genuine bigot — where the levels of ideological crossover and discourse make it difficult to tell what's intended as provocation and what's legitimate hate speech.

Because of both the relatively small number of people using the extension, and the inherent search unfriendliness of punctuation, this bizarre form of anti-Semitism continued unchecked for some time. Apologists claim the echo's purpose is for "highlighting the massively high levels of Jewish Privilege & Power" while Engadget likened it to the gold star badges Jews were forced to wear during the Nazi's reign in Germany. Additionally, there have been attempts by some Twitter users to reclaim the echo on Twitter, Motherboard reported.

Image: Twitter. Users have been manually adding the parenthesis to their names to diminish the meme.

The extension itself was removed earlier today from the Chrome store for violating its hate speech policy. Google declined to comment more specifically on this or any similar situations.

The list of names — which is stored on The Right Stuff's GitLab page returns a 404 currently. A Firefox version of Coincidence Detector exists on Github and can be added via Greasemonkey (not linked here for obvious reasons), though it requires that GitLab page in order to function. Presumably, when the former becomes live again the latter will remain an easy way for trolls and bigots to continue compiling their anti-Semitic list in spite of the Chrome store ban. 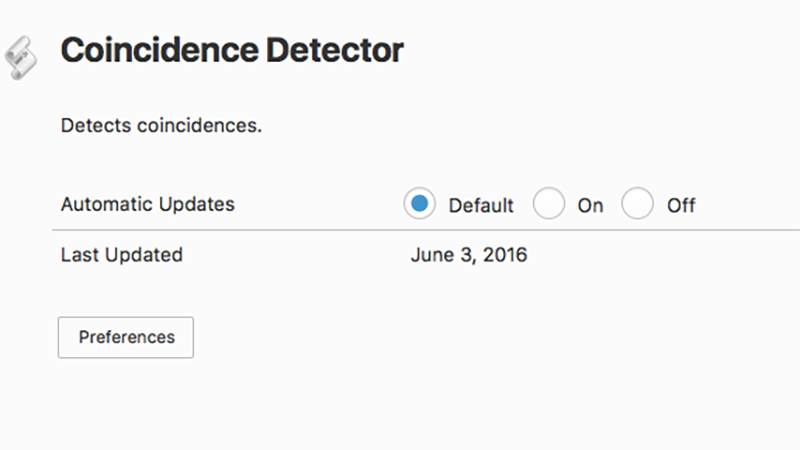 Users on 8Chan claim Google's takedown also won't stop a sideloadable version from existing again soon, which seems founded by a tweet from The Right Stuff. Unfortunately, for a subculture that exists in the backwaters of the internet, a slap on the wrist from one giant corporation isn't enough to slow their agenda.

They can shut it down on google, but the last laugh will be ours. The coincidence detector is written in to the core code of @urbit_ #NRx