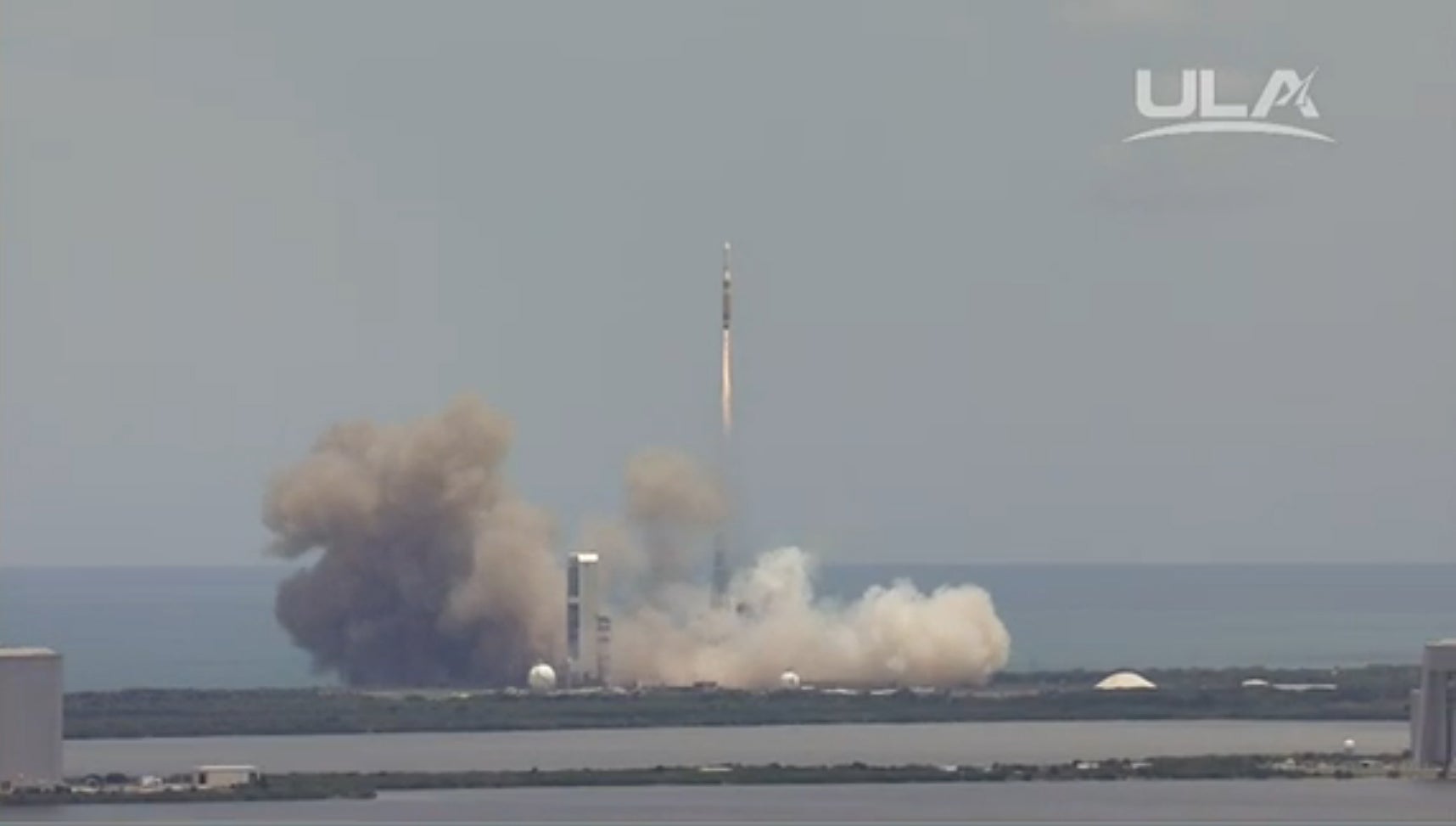 After the initial launch was called off due to poor weather conditions, the US National Reconnaissance Office launched a new spy satellite on Sunday. Satellite NROL-37, a top secret "national security payload", was scheduled to be launched on Thursday by the United Launch Alliance's (ULA) Delta IV Heavy rocket, the world's most powerful rocket, at Florida's Cape Canaveral Air Force Station.

The ULA started its live stream at 3:31am AEST and launched the rocket on schedule, concluding the stream at around 4:00am.

What makes the satellite top secret has more to do with its purpose and type, which remains classified.

This is the 32nd Delta IV Heavy to launch since the inaugural flight in 2002. It's also the 107th ULA mission since the organisation's founding in 2006.