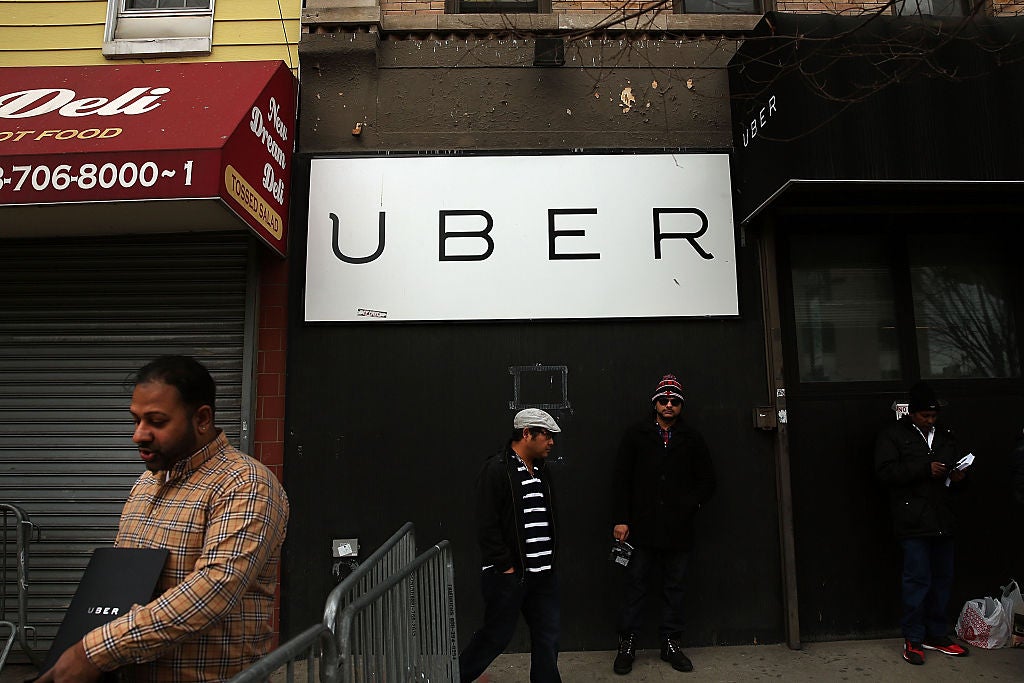 Now that Uber owns the loyalties of tech-savvy folks, it wants to charm another population: People without smartphones. Starting next month, the company will experiment with a service that lets people call in to request a car. For now, it will only be available in a Florida county that already partnered with Uber to help fix public-transit problems. Image: Getty

Earlier this year, Pinellas County became the first place to subsidise Uber rides (only up to $US3 [$4] though) for people going to designated bus stops. The idea was that making it easier to get to the bus might just make the public-transit system itself useful for people without a lot of money.

Now the Pinellas Suncoast Transit Authority is expanding with the telephone dispatch service. Uber will provide the call-in software, and "transit-disadvantaged" people can call and get one subsidised Uber ride a month. Typical caveats apply: You only get the ride in a designated area and during work hours. Callers have to explain to the dispatcher why they need a ride, but the program is open to covering things like grocery shopping, so it's not only emergencies that get approved.

One free Uber ride a month probably won't make a huge difference in people's lives, but the transit partnership and hotline are interesting examples of how Uber wants to expand beyond being just a tech company. According to a Pew report from 2015, about one-third of Americans don't own a smartphone, and of course many of these people are older or have less money.

Jacob Anbinder, a spokesperson for the TransitCenter foundation, told The Verge that this might be a sign Uber wants to get involved with public policy issues. "The more that you involve yourself in public policy as a company, the more you're going to have to expand your offerings to reach people who don't have smartphones or don't have the Uber app," he says. First, Uber for drunk people who need to get home. Next, the world.