Game Of Thrones And Xbox Just Had An Ugly Baby 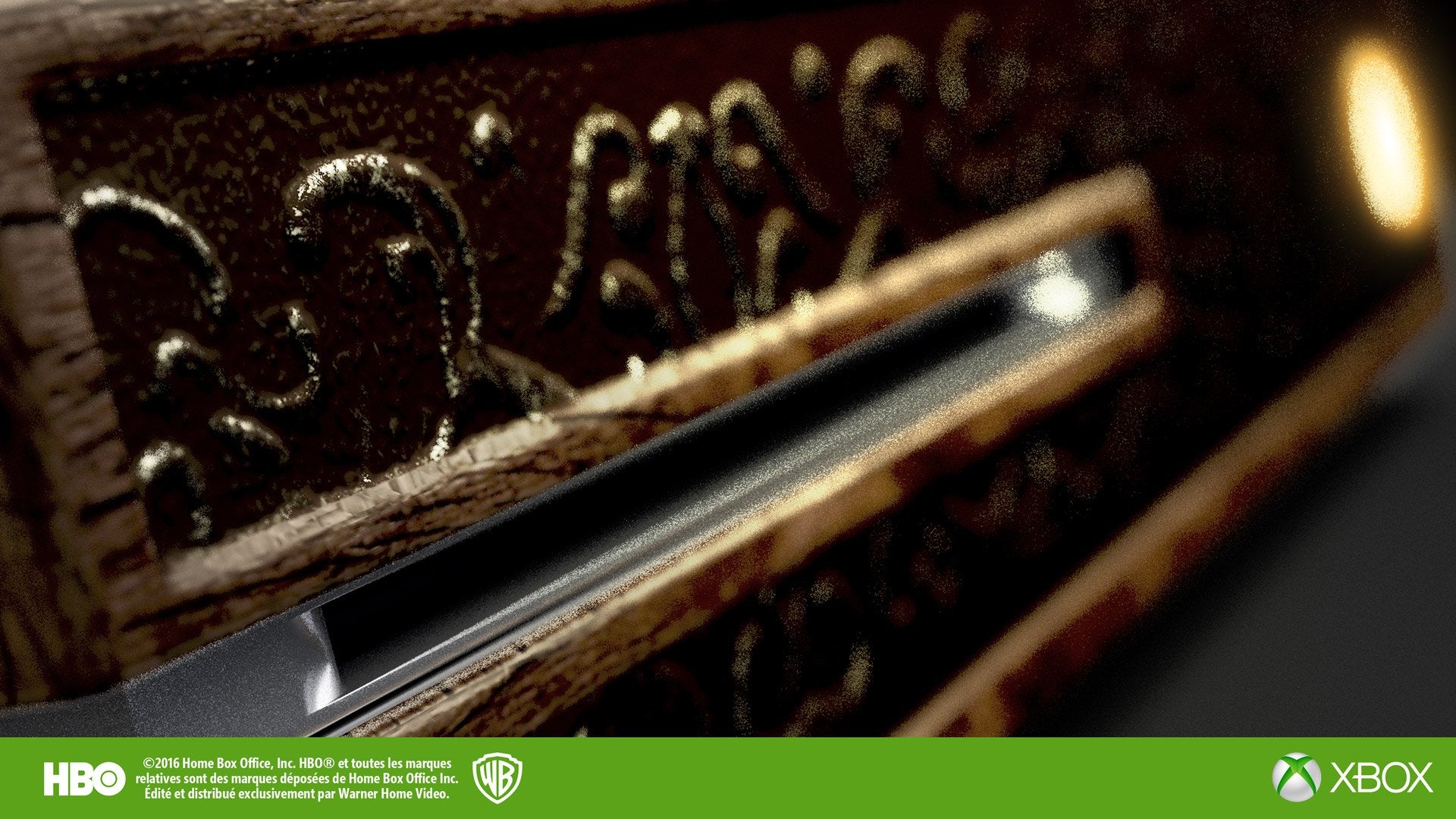 This Xbox abomination comes from France, thoroughly demolishing the French reputation for design and art. The shit brown Xbox One is being given away as part of a sweepstakes in France. Sure, it would look classy sitting on a shelf in Cersei Lannister's boudoir. The special edition looks sort of like Cersei got drunk on garbage wine, carved a fancy wooden box and inexplicably slapped some Xbox labels on it. Of course, the console is going to look 30 kinds of gawdy sitting in the living room of the lucky French Xbox fan who wins it. 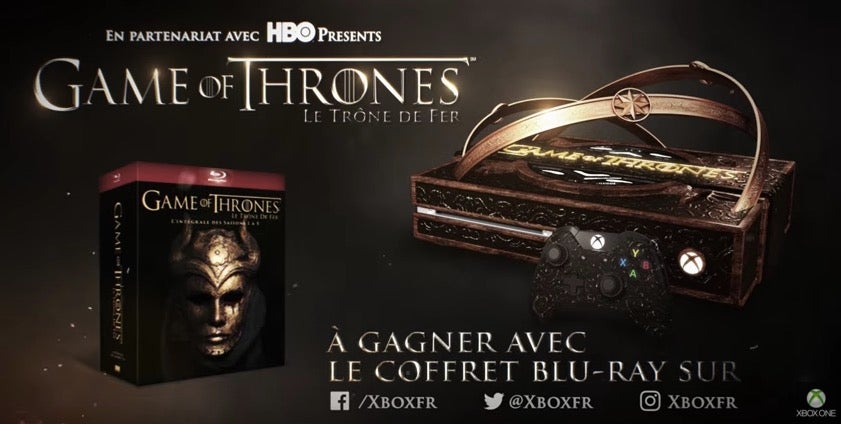 And you know what isn't cool — besides the shameful attempt at capitalising on a megatrend? That weird crown the Xbox One is rocking. Is that a handle for when you fling it at peasants? A cradle to hold the massive nutsack you'd have to be for showing this off in your living room?

If you're still looking at it and thinking, "Man I want to hop on the Game of Thrones gravy train so bad I'll forever link it to my every gaming whim," then go enter the sweepstakes on Xbox France's Instagram, Twitter or Facebook accounts. (It's unclear whether entrants must reside in France.)