Everything Is Not Awesome: The Lego Movie Sequel Has Been Moved To 2019 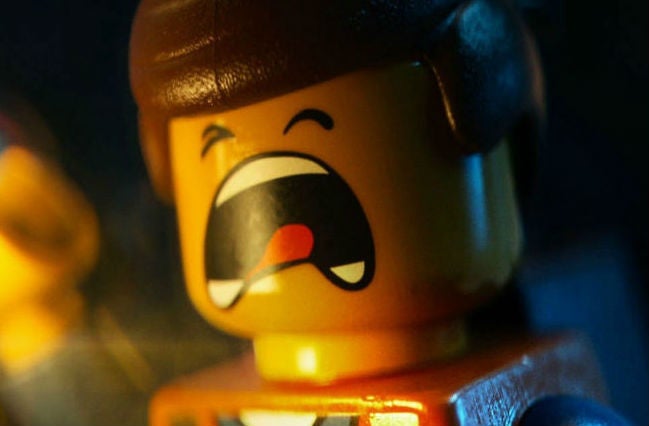 We're going to have to wait a bit longer to see The Lego Film 2. Warner Brothers has shuffled their upcoming film slate, pushing the movie back a year to 2019.

The Lego Movie 2, originally set to arrive May 18, 2018, will now arrive in theatres on February 8, 2019. According to Variety, the company has moved several other films as well: Dean Devlin's debut film Geostorm will be moved to October 2017, while Ben Affleck's movie Live by Night is being bumped forward to January 2017.

While we might have to wait a bit longer to see the next Lego Movie, the move doesn't seem to have affected the company's other films about the property, Lego Batman and Ninjago, both of which are still scheduled to open on February 10 and September 17 2017, respectively.