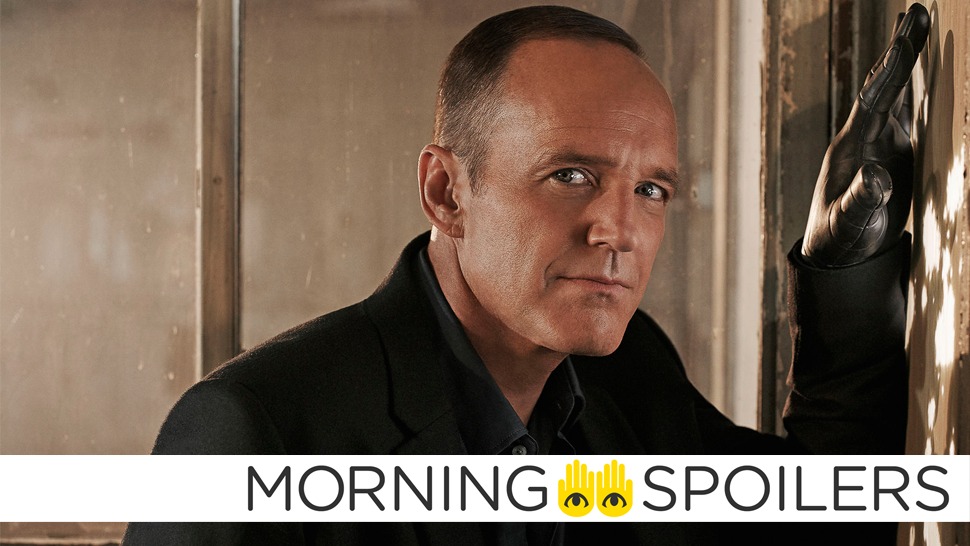 Rian Johnson has more teases from the set of Episode VIII. Norman Reedus is back to hype up The Walking Dead's next season. Josh Brolin talks preparing for Infinity War. Plus, Michael B. Jordan confirms his Black Panther involvement, new footage from Suicide Squad and new images from Game of Thrones. To me, my spoilers!

Rian Johnson has taken to Tumblr to release another set photo, announcing that the film is entering the final stages of production.

Michael B. Jordan has confirmed his involvement in the movie to The Hollywood Reporter:

I'm super excited, especially to put a different spin on it. I'm looking forward to working with Ryan [Coogler] once again. It's gonna be a good time.

Josh Brolin talks about his approach to playing Thanos:

When I'm on a set, there's such a balance between, are you method-ly doing your research and getting into it and all that? And I said, yeah, but there's so much imagination involved anyway. I think the difference with this, and I'm glad that I've had a couple of experiences going in front of 36 cameras and doing mo-cap and all that, it was really unnerving for me in the beginning.

So I've had those few experiences, I know what to expect a little bit more. Then, you just come in prepared, and you come in like anything else. You come in as, just the whole idea of coming in as Thanos, period — sitting down and saying, "What do you want me to do?" I'm ready. It's fun. The thought of it is fun. It makes me nervous, but it's fun.

Here's a new TV spot for the film.

A full poster has been released, ahead of the first trailer debuting next week. [Coming Soon] 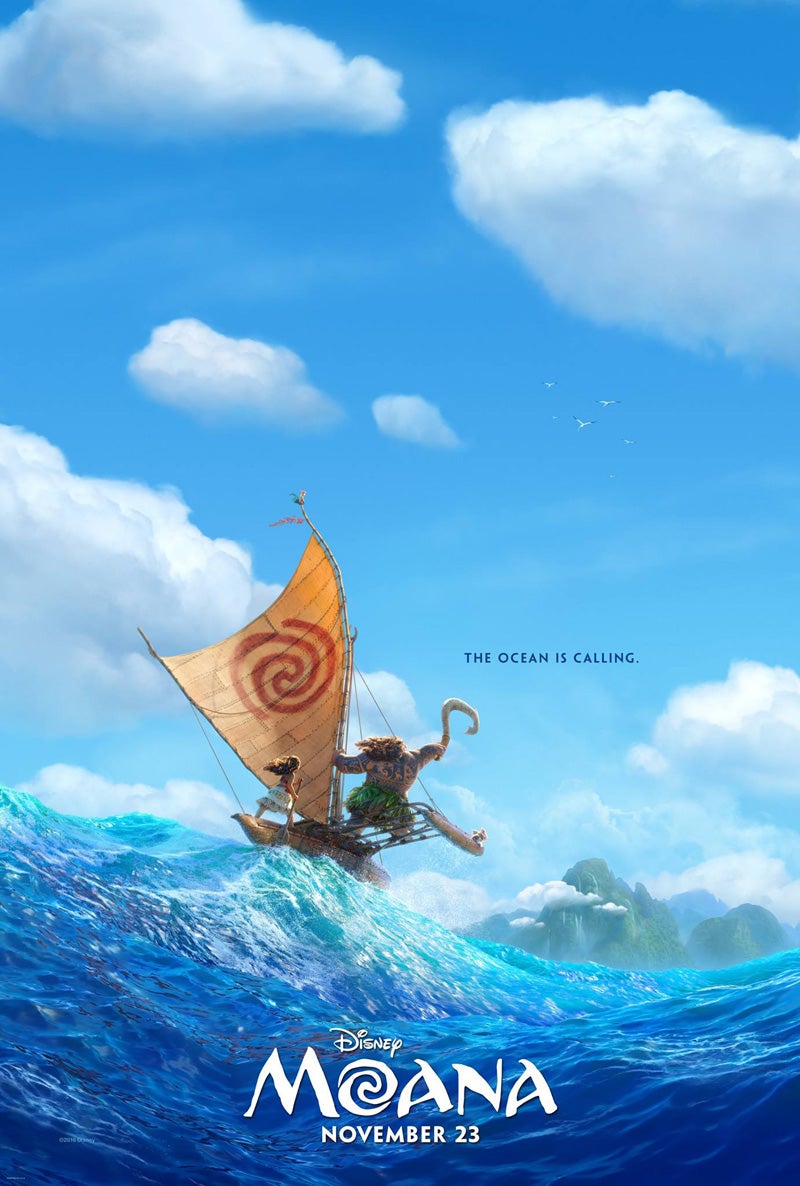 Dogfights abound in a new clip.

Speaking to Entertainment Weekly, Clark Gregg teases what the next season of the show will be like now that Coulson has been demoted from SHIELD director to agent again, and what effects Civil War will have had on SHIELD as an organisation:

Since it's clear that Coulson is Team Cap, Jed [Whedon] and Maurissa [Tancharoen] have fiendishly put Coulson on the spot, because Hive [Brett Dalton] turned out to be the living embodiment of all the reasons why you would be afraid of Inhumans. He was the greatest argument that the people who support the Sokovia Accords could ever have for locking them all up. Coulson had to ride the line where he was trying to respect these new iterations of humanity as friends and allies, and at the same time stop Hive at all costs.

I don't know that it's been determined [about the new director]. I thought I was going to find out when I saw Civil War, but it's not at all clear. It all depends when the glorious Nick Fury [Samuel L. Jackson] returns from the cold and the shadows. I suspect, in the wake of the Sokovia Accords and the end of Civil War, the people involved in choosing who the director of S.H.I.E.L.D. will be are other than in-house S.H.I.E.L.D. people. If I know my government bureaucracies, I have a feeling it will be someone somewhat less qualified than Coulson to run S.H.I.E.L.D.

Persistent hype man Norman Reedus is back again, this time saying that the seventh season of the show will answer all of its mysteries:

A gallery of images from the next episode, "No One", has been released — head to the link to see more. [Comicbook.com] 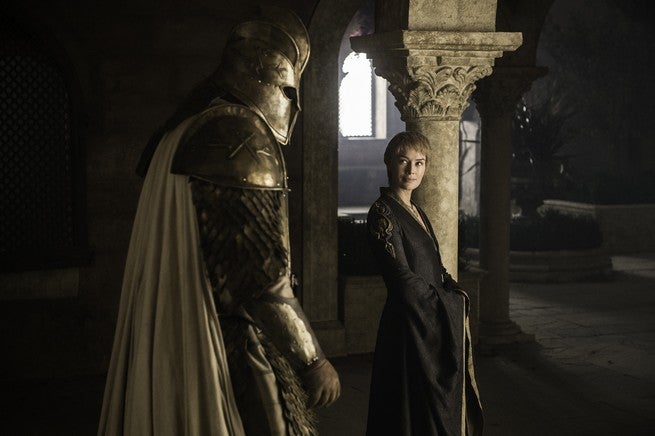 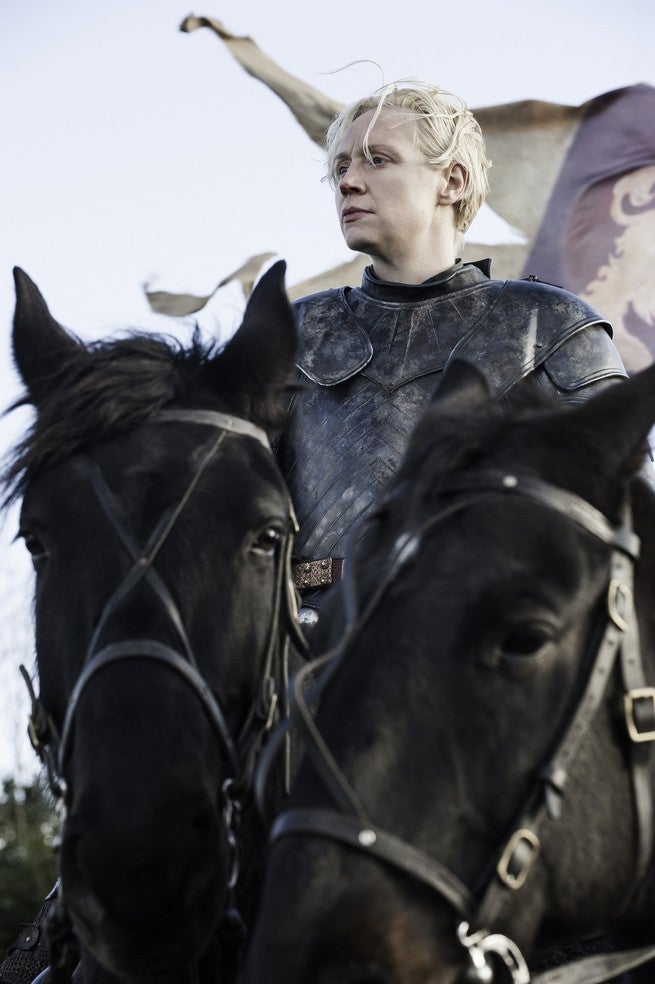 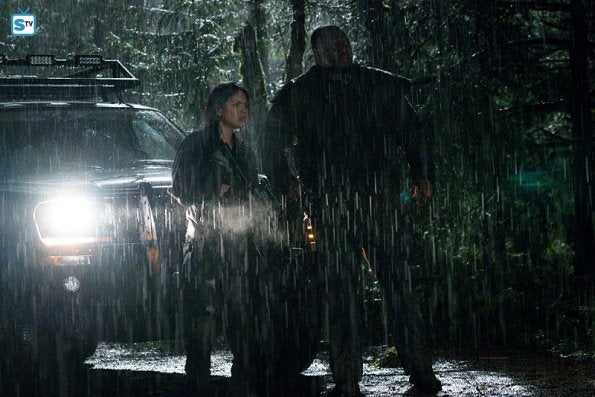 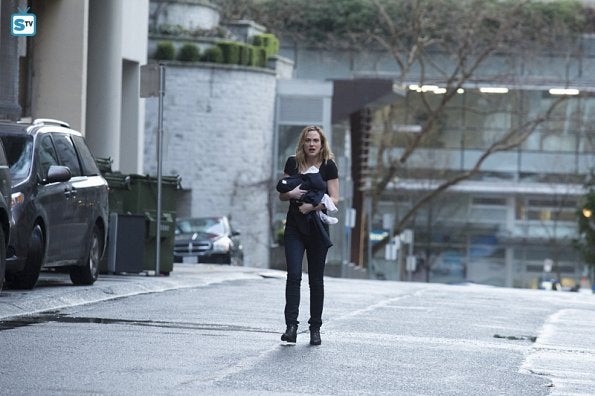