WHO Rejects Call To Move Olympics Despite Zika, Other Factors 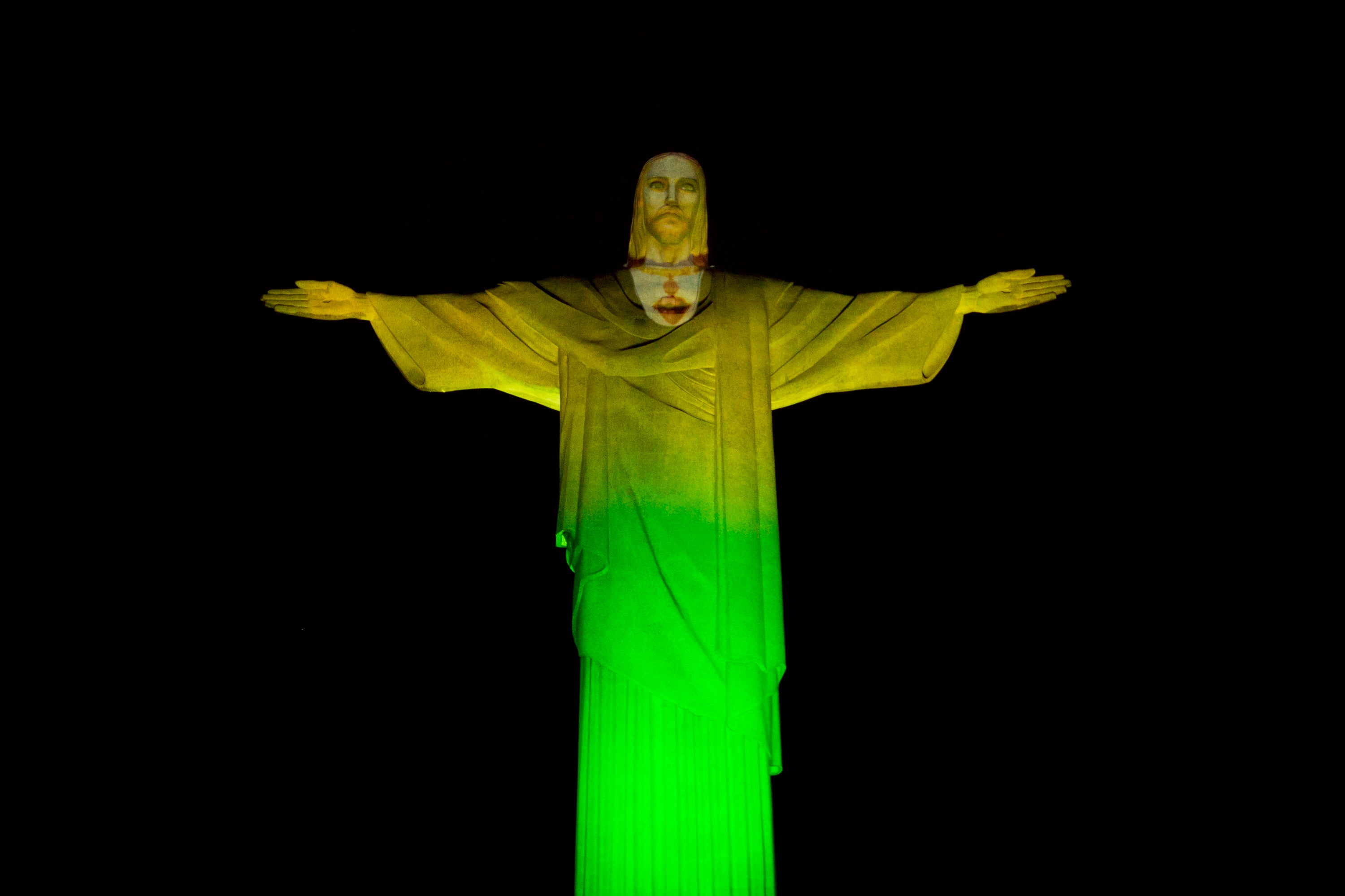 Despite evidence that suggests holding the Olympics in Rio might be the worst idea thanks to the spread of the Zika virus and various economic factors, it seems for now, it's going to stay.

The World Health Organisation (WHO) issued a statement Saturday which stated that moving or cancelling the Olympics would have little impact on the spread of the Zika virus. It also suggested that the only real way to prevent the proliferation of the disease is to adhere to public safety recommendations.

"People continue to travel between these countries and territories for a variety of reasons. The best way to reduce risk of disease is to follow public health travel advice," it wrote.

The response comes after 150 scientists from around the planet signed an open letter to Dr. Margaret Chan, the director-general of WHO, suggested rethinking the summer Rio Olympics. The memo stated, in part, that having 500,000 foreigners descending on a singular city will facilitate the spread of the disease to poor and unaffected countries.

"It is unethical to run the risk, just for Games that could proceed anyway, if postponed and/or moved," it stated.

In lieu of around 60 countries and territories reporting cases of Zika virus, both WHO and critics agree on people following public heath guidelines when travelling.

According to WHO, pregnant women shouldn't travel to infected areas and sexually active travellers should practice safe sex. People should wear protective clothing to prevent mosquito bites and should avoid areas with poor sanitation (such as a lot of Rio's waterways).

"If that advice were followed uniformly, no athlete would have to choose between risking disease and participating in a competition that many have trained for their whole lives," the letter continued.

Is This A Joke?

Whitney Kimball 29 Feb 2020 11:22 AM
In the wake of a carpet-bomb of Bloomberg-sponsored memes, The New York Times reported rumblings of nervous activity over at Facebook HQ this week. Several meme accounts, including previous FyreFest shills FuckJerry, had mobilized into an entity called “Meme 2020”; Bloomberg appeared on dozens of feeds with millions of followers, photoshopped in board shorts, flouting vague political ad policies; a new era of political sponcon was upon us. A Facebook employee told the Times that a team circulated the story and “immediately” assembled to “scour Facebook and Instagram for examples of influencers who had posted favourable Bloomberg content.” A memo! A probe! In record time, Facebook’s director of product Rob Leathern announced the release of a catalogue of user-generated Instagram and Facebook posts sponsored by political campaigns. Let’s tab over there and see what they’ve discovered. Oh, ten Instagram accounts...