The Spaceteam Card Game Finally Lets You Play Without A Smartphone 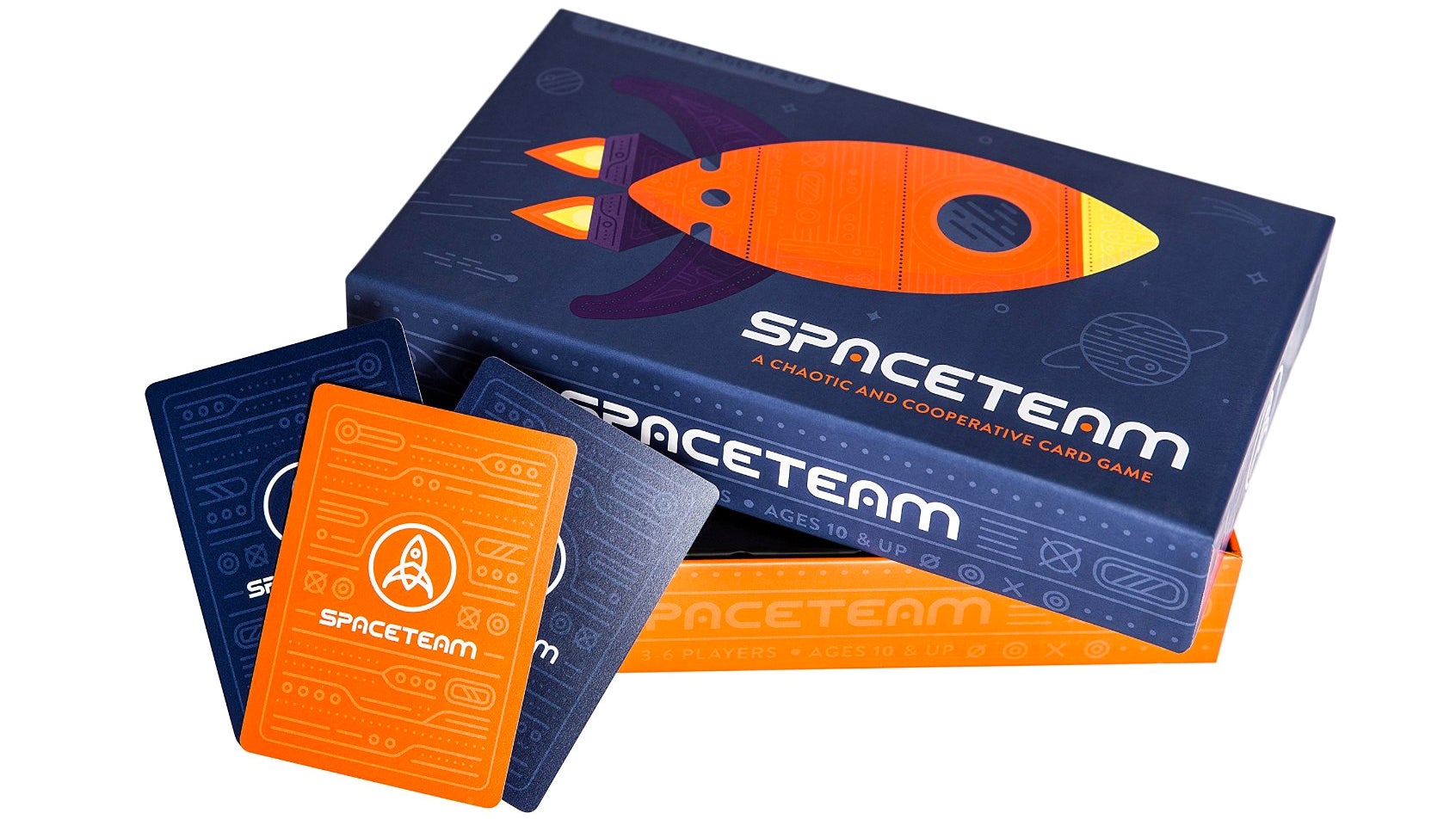 Parodying the ridiculous and made-up technical jargon thrown around in sci-fi classics like Star Trek and Star Wars, Spaceteam started life as a mobile game where players shout instructions at each other while trying to keep their malfunctioning spaceship running — but it’s now a card game for those times when you want to leave your smartphones in your pockets.

Without the interactivity of a smartphone’s touchscreen, the card game version of Spaceteam does change things up a bit. Playing it still sounds like an fun and chaotic time.

Each player starts with a hand full of tool cards and uses them to fix problems as spaceship cards are pulled from a draw pile. If a player doesn’t have the right tool card they need for a repair, they have to request it from someone else. Further adding to the chaos is the limitation that cards can only be passed between players sitting next to each other, so in addition to calling out ridiculous names (single-action inducers, kilobypass transformers, etc.) you have to specifically instruct other players to pass it along to you.

Each round lasts just five minutes long, but during that time, you also have to deal with random anomalies popping up such as players being sucked out of airlocks forcing you to take a time out, trading seats, or not being able to use your thumbs until the next round. You know, the usual risks of space travel. 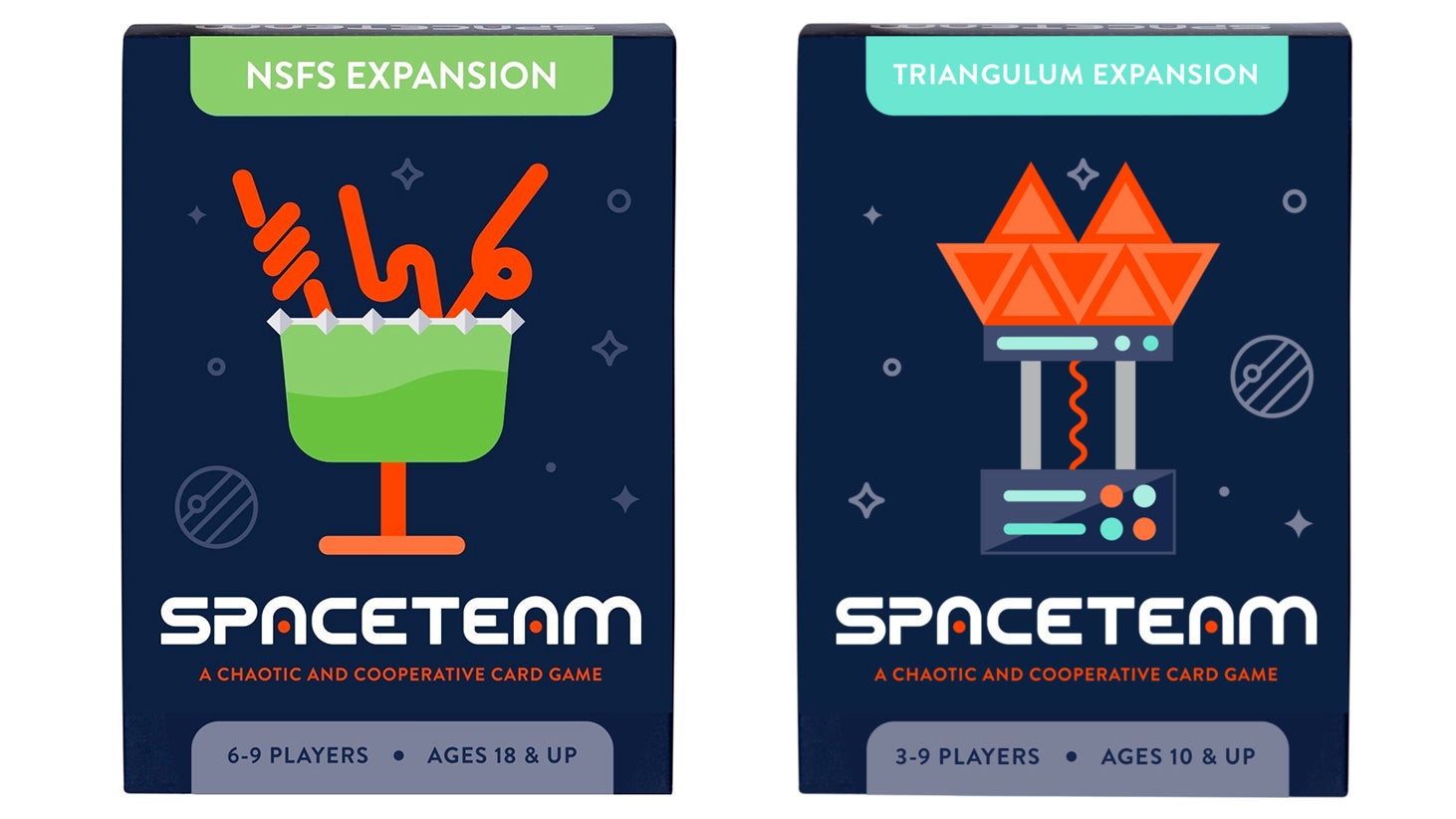 The Spaceteam starter set can be found on Amazon for $US25 ($34), but expansion packs are also available and en route to add to the replay value for $US13 ($18) a deck. The iOS and Android versions of the game are still available, but it means the game can finally be enjoyed without smartphones, or during those times when you don’t have a reliable signal or wi-fi.