See No Evil Is A Horror Remake That Actually Sounds Promising 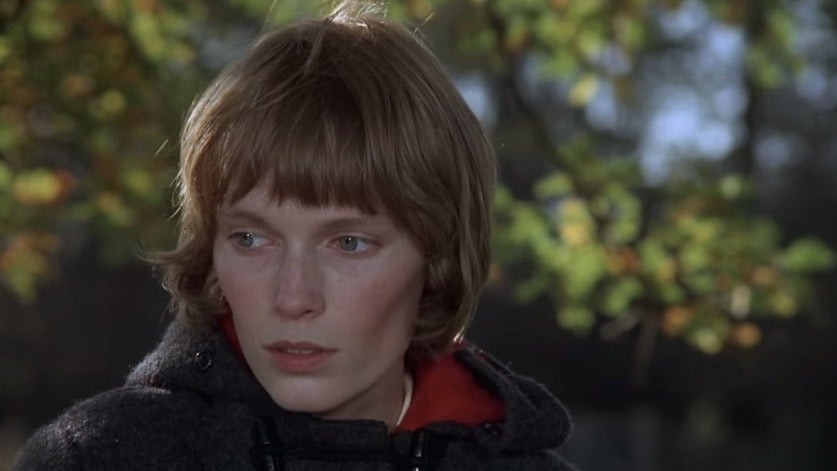 Many horror remakes are doomed by their redundancy (ahem, Cabin Fever) or the fact that they seem like obvious cash grabs, like anything made after 1995 with the words "Texas," "chainsaw," and "massacre" in the title. Not so See No Evil, which would remake an excellent 1971 film that's hardly overexposed.

The original See No Evil is set in England and stars Mia Farrow (just a few years post-Rosemary's Baby) as Sarah, a young woman who loses her sight in a terrible accident. While she's recovering, she goes to visit relatives who are brutally murdered while she happens to be out.

The rest of the movie is basically Sarah scrambling to figure out who did the deed, while trying to prevent the cowboy boot-wearing maniac from making her his next victim. That would be scary enough, but since she's still adjusting to being blind, it's actually exponentially worse.

See No Evil, which was a mid-career directorial effort by Richard Fleischer (20,000 Leagues Under the Sea, Fantastic Voyage, Soylent Green, Red Sonja), suffered a bit in comparison to the similarly-themed Wait Until Dark, which was based on a hit play and earned Audrey Hepburn an Oscar nomination in 1968. But it's still an undeniably scary concept that could easily be translated to a contemporary setting. Presumably, that's what the screenwriter of the remake, Mike Scannell, will be tasked with; according to Deadline, he has a growing foothold on the thriller/horror genre, with a script called He's Out There, also about a woman menaced by a psychopath, going into production soon.