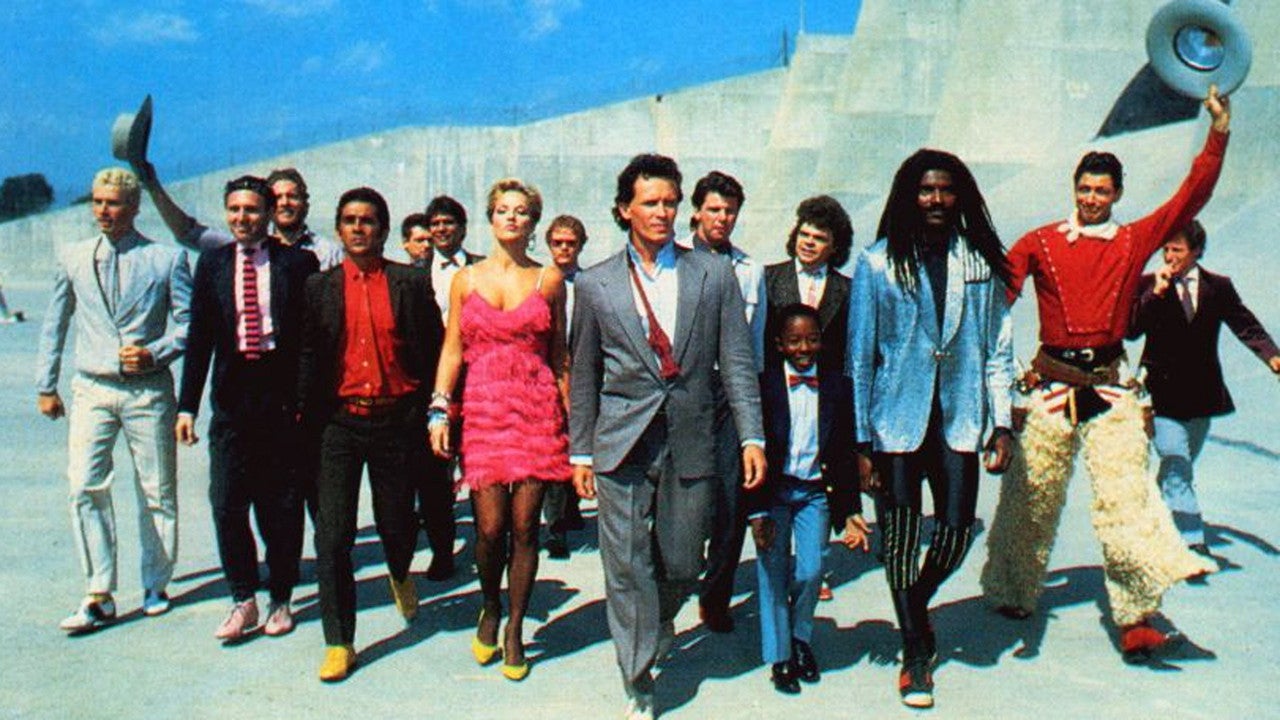 A series based on wonderfully weird 1984 cult science fiction classic The Adventures of Buckaroo Banzai Across the Eighth Dimension is likely coming to TV, courtesy of Kevin Smith, and we have The Flash to thank (or blame, depending on your point of view). Read on, Hong Kong Cavaliers.

The source of this unholy tidbit is Smith himself, who said on a recent instalment of his podcast that his directorial stint on The Flash was such a slam dunk that it opened new doors all over Hollywood. One of those doors was at MGM, a studio that found great success turning Fargo into a TV series. There, Smith was invited to discuss the possibility doing the same with Buckaroo Banzai. His idea:

"Basically you just do the entire movie for season one, then season two you finally do the sequel we've all dreamed about, Buckaroo Banzai Against the World Crime League."

That sequel gets a shout-out in the Buckaroo Banzai credits, but was obviously never made, because the original is the very definition of a stand-alone, perfect movie.

Will a TV show — made by someone who has "loved the movie forever," though that someone is Kevin Smith — do it justice? He notes that he'd want to reach out to the film's writer, Earl Mac Rauch, for input; he'd also want to bring back as many actors (like Peter Weller and John Lithgow) as possible from the movie, not playing the same characters, but playing "the bad guys."

Well, ok. That could actually be kind of cool. (Significantly less cool: Smith also says he'd want to cast himself in "the John Bigbooté role.") And this is no fantasy project — it's real. The wheels are in motion. An optimistic Smith says a deal was struck and in the next month, he'll "take it out try to find a home for it... I'm excited as shit."