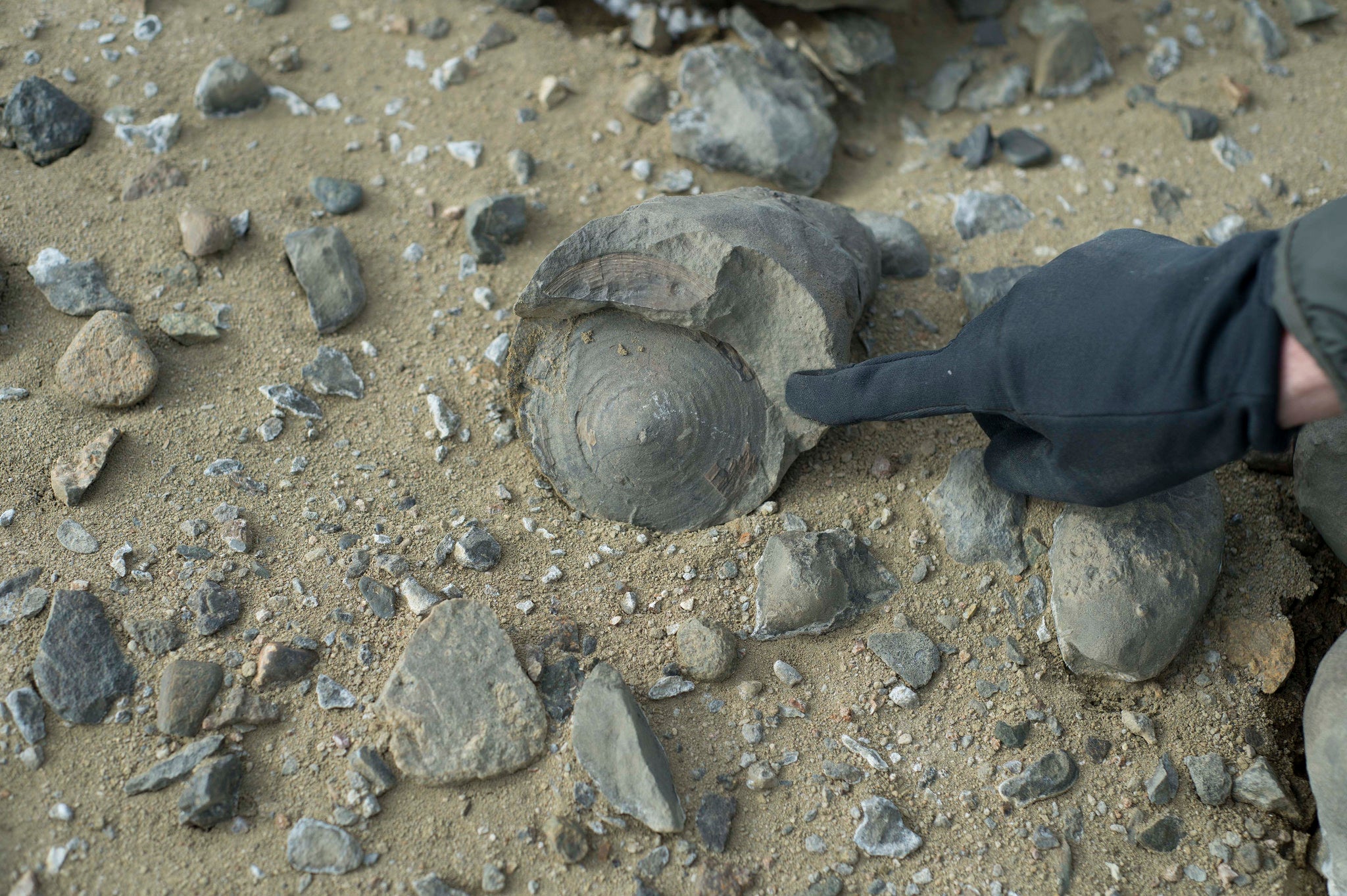 Fossils are cool and during an expedition earlier this year in Antarctica, scientists from the University of Queensland scientists collected a whole ton of them, some dating back to the Cretaceous era.

The team of 12 scientists reported the discovery of fossils on James Ross Island near the Antarctic Peninsula, which included a mix of marine and dinosaur fossils, dating back at least 71 million years. 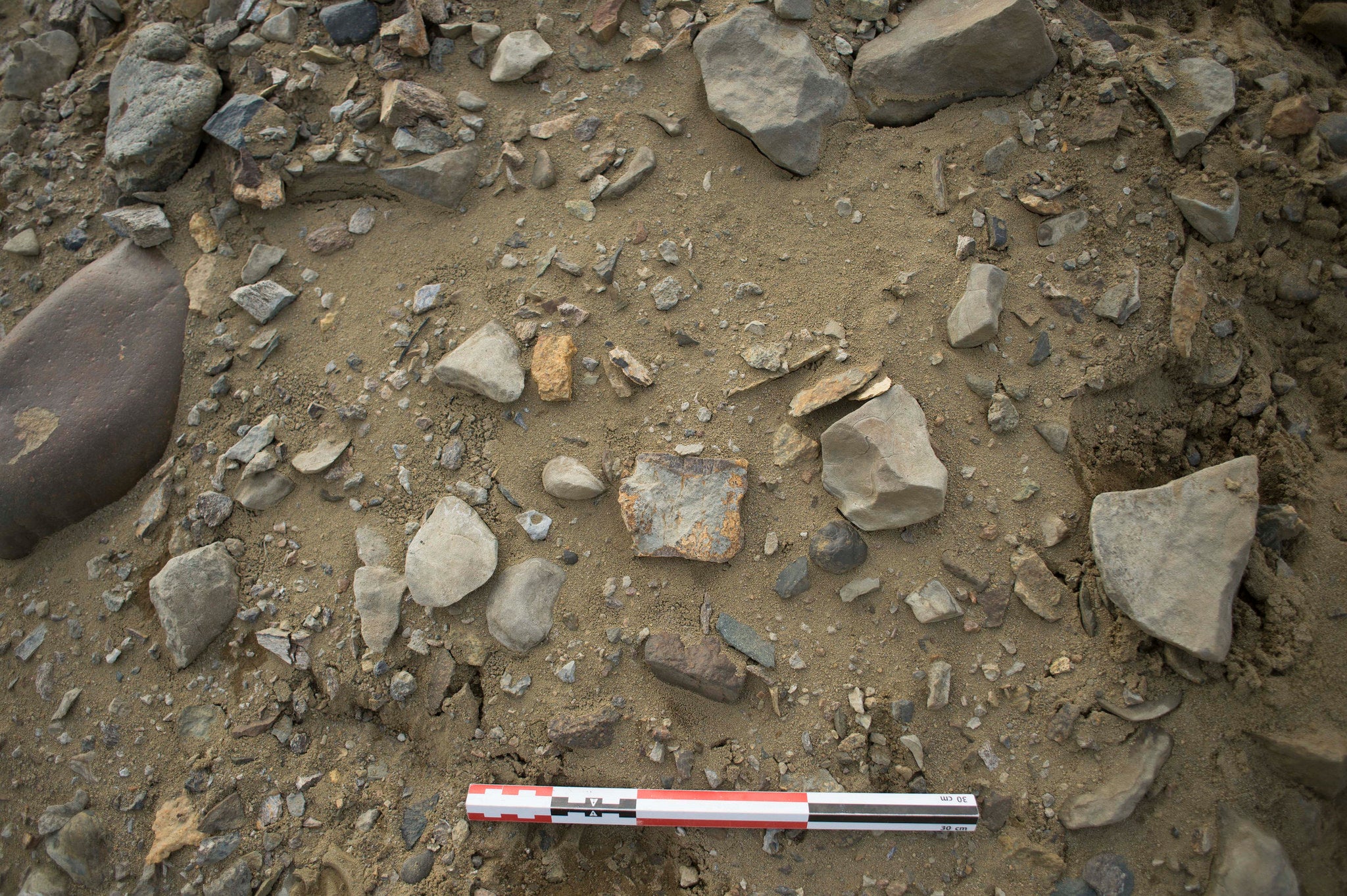 "We did find a lot of marine reptile remains, so things like plesiosaurs and mosasaurs," said Dr. Steve Salisbury of the University of Queensland, in a press release. "The rocks that we were focusing on come from the end of the Age of Dinosaurs, so most of them are between 71 million and 67 million years old." 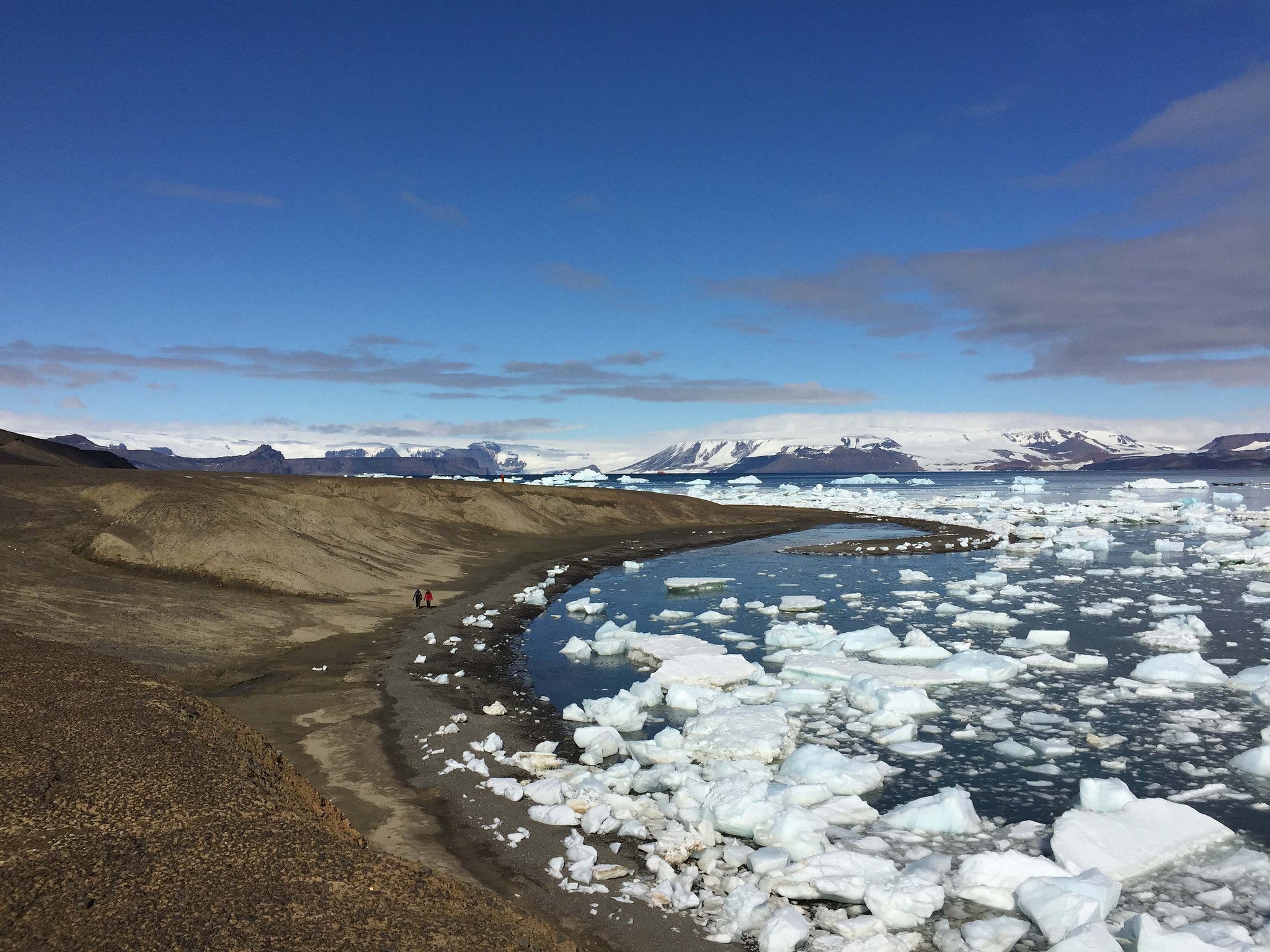 Following the expedition, the team travelled to South America, and their discoveries are currently in Chile. They will be shipped to the Carnegie Museum of Natural History for further study. Scientists don't expect the full results of the study for another year or two at least, but hope to gain further knowledge into what the environment was like during the time these animals existed. In the meantime, Salisbury hopes that the expedition itself will inspire others to explore and hunt for history.

"What we found or didn't find isn't as important as the fact that we were actually there, trying to do it," Salisbury said. "If that inspires other people to get into the hunt for fossils, then I'll be very excited."