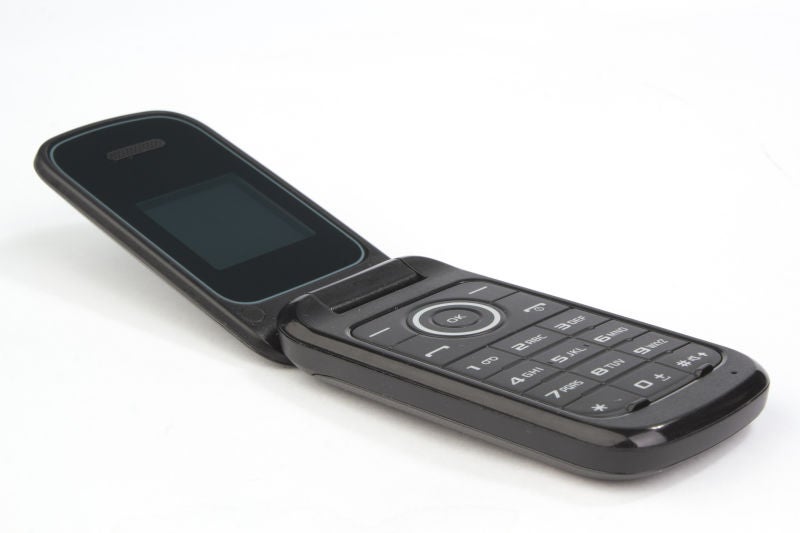 If, and by how much mobile phones increase the risk of brain cancer is a long and disputed argument. No one study is going to settle anything, but one statistical analysis of data in Australia hints at mobile phones being reasonably safe.

The study examines the incidence of brain cancer in the Australian population between 1982 to 2013. The study pitted the prevalence of mobile phones among the population — starting at 0 per cent — against brain cancer rates, using data from national cancer registration data.

The results showed a very slight increase in brain cancer rates among males, but a stable level among females. There were significant increases in over-70s, but began in 1982, before mobile phones were even a thing.

The data matches up with other studies conducted in other countries, but Australia is a particularly excellent example — all diagnosed cases of cancer have to be registered by law, creating consistent data to work with.

By the nature of the multiple variables, large samples and very long lead-time for cancer to show up, the mobile phone-brain cancer conversation is always going to be contentious. But studies like this are increasingly showing that if you really want to be safer, forget your mobile phones, and look both ways crossing the road.

[Cancer Epidemiology via The Conversation]