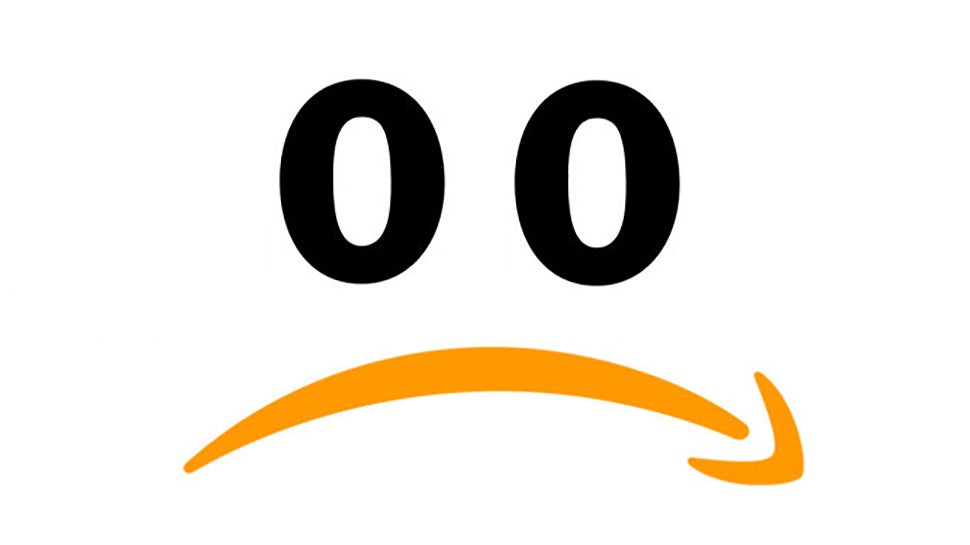 A US federal judge has ruled that Amazon is liable for billing unwitting parents after their children made unauthorised charges in apps. The court will decide exactly how much money Amazon owes customers in the coming months.

The federal judge’s decision asserts that Amazon received several complaints from customers about in-app purchases that they were unaware of, mostly incurred by children. The decision points out that Amazon promoted apps as free but failed to inform parents about in-app charges that could be incurred.

In the court document, the Federal Trade Commission charged:

Many apps geared towards children, and likely to be used by children, offer in-app purchases. For example, a child may be prompted to use or acquire seemingly-fictitious currency, including a “boatload of doughnuts, a can of stars, and bars of gold,” but in reality the child is making an in-app purchase using real money.

The FTC also charges that many customers “did not understand in-app purchases when they were first implemented”. The agency said that it would pressure Amazon to refund all affected customers.

This isn’t the first time the FTC has been caught in a legal battle with a major technology company taking advantage of children and their parents. In September 2014, the FTC reached settlements with Apple and Google related to unauthorised in-app purchases made by children. Google refunded customers more than $US19 million ($25 million) and Apple refunded more than $US32.5 million ($42.8 million).

Exactly how Amazon will handle this ruling is still unclear, but in the cases of Google and Apple’s settlements, the companies built dedicated websites to make it easy for customers to request refunds.